A 33-year-old Los Angeles resident by the name of Glauber Contessoto claims that he became a millionaire on April 15 thanks to the infamous cryptocurrency Dogecoin. Contessoto went on Reddit to announce his newly attained millionaire status along with posting a screenshot of his holdings on Robinhood as proof. “Hey guys I just became a Dogecoin millionaire,” he wrote. The Dogecoin investor who works at a music company in Los Angeles posted a video on YouTube back on February 5 saying that he invested over $180,000 into Dogecoin along with five reasons for putting his money into the meme currency. Contessoto claims to have used all his savings, sell his stocks in companies like Tesla and Uber, and maxed out his credit cards to buy Dogecoin when its price was about $0.045. 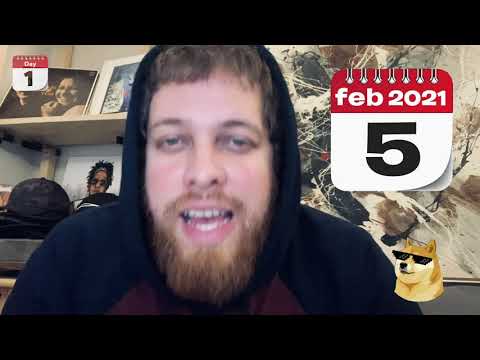 One of the reasons he invested all his money into the cryptocurrency was because of Elon Musk. The billionaire’s repeated tweets on the meme currency got a lot of people interested in Dogecoin. “I think the guy is a genius,” Contessoto said of Musk in a CNBC interview. Despite being warned by a lot of people including his friends, Contessoto has been very bullish on Dogecoin’s growth. He believes that it could help him build wealth to pass on to his family.

After Contessoto made his investment in February, he stuck with his investment plan and waited for it to explode. The price of dogecoin began to surge on April 15 and witnessed a spike of 400% the day after, hitting a market capitalization of $49 billion. This immediately made Contessoto’s holdings swell to over the million-dollar mark. Since then, the value to Dogecoin has slacked a little, but the 33-year-old investor plans to hold on to his Dogecoin holding. Contessoto says that he’ll take out 10% of his holdings only once the valuation crosses $10 million. What do you think, is it a well-thought-out investment plan or just a foolish and risky move fuelled by the social media craze? Well, we hope he cashes out before the bubble explodes – if there’s one! 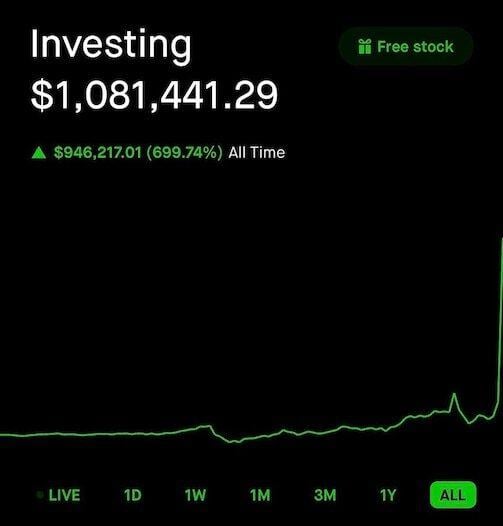 The Dogefather
SNL May 8

Tags from the story
Cryptocurrency, Elon-Musk