Remember that scene from 2012, when the whole world submerges in water? Well, if such an adversity happens, we could still have music in our lives. AquaSonic has proven it. They are the world’s first underwater band and have just released the world’s first underwater ensemble. If you are staring at the scene and stroking your chin, then it is advisable to watch the video. Word of caution: don’t watch it alone at night. It will do to you what The Exorcist and The Ring hasn’t managed.


The band features vocalist Laila Skovmand who uses a new technique, with air bubbles, to sing. She lies at the bottom of a tank, and exhales and inhales to produce (bizarre) sounds. This is an idea she picked up during a diving trip and tried to sing underwater. The violin used in the band is a water-resistant violin made from carbon fiber and composite materials. The musical instruments used in the band were modified by instrument inventor Andy Cavatorta, who invents unusual instruments and has collaborated with Björk. There were two new instruments which he helped design – including the rotacorda inspired by a traditional hurdy-gurdy with six strings that can be plucked like a guitar; and the crystallophone, a modified version of Benjamin Franklin’s glass harmonica. 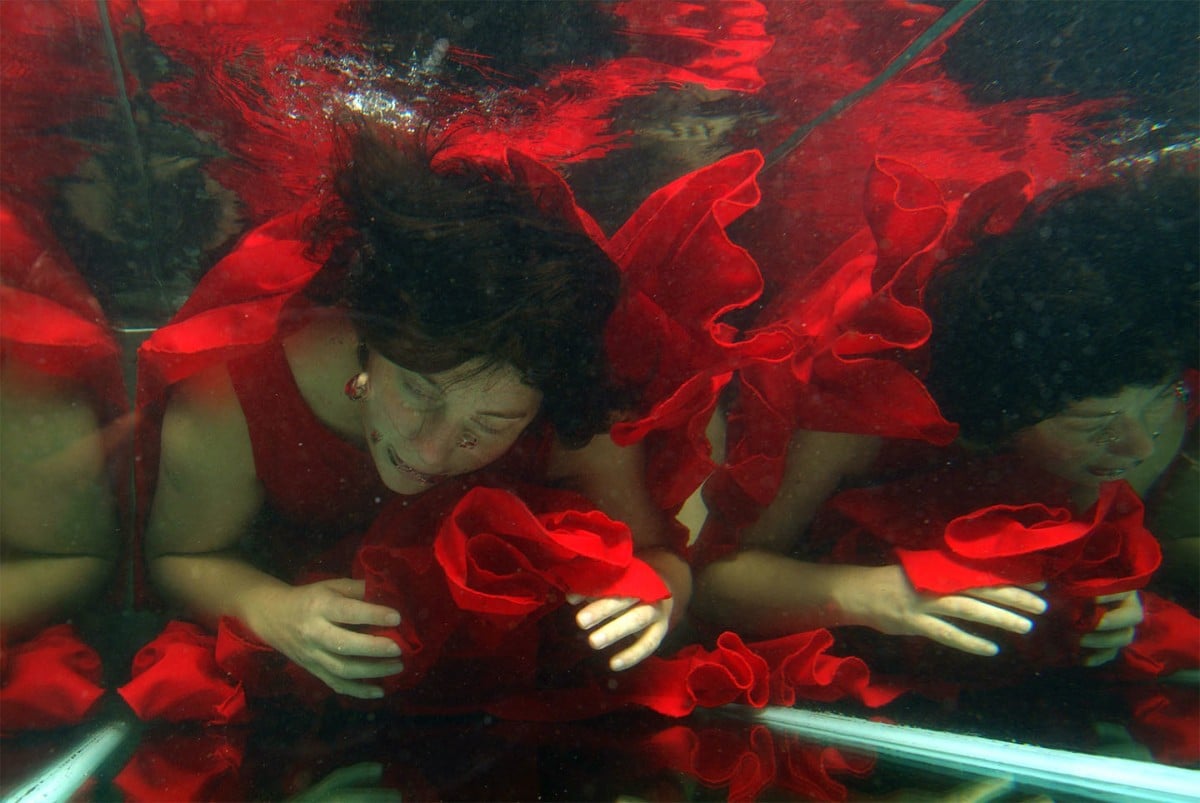 The first concert is scheduled to be held on May 27 at Rotterdam in The Netherlands. This will bound to create some music amidst the high-heeled and rich lot. They will probably end up putting stars and singers out of work to have one of these quirky ideas instead. Or train them to do the needful. Imagine Rihanna trying to groove underwater; there will be plenty of work, work, work, work, work. 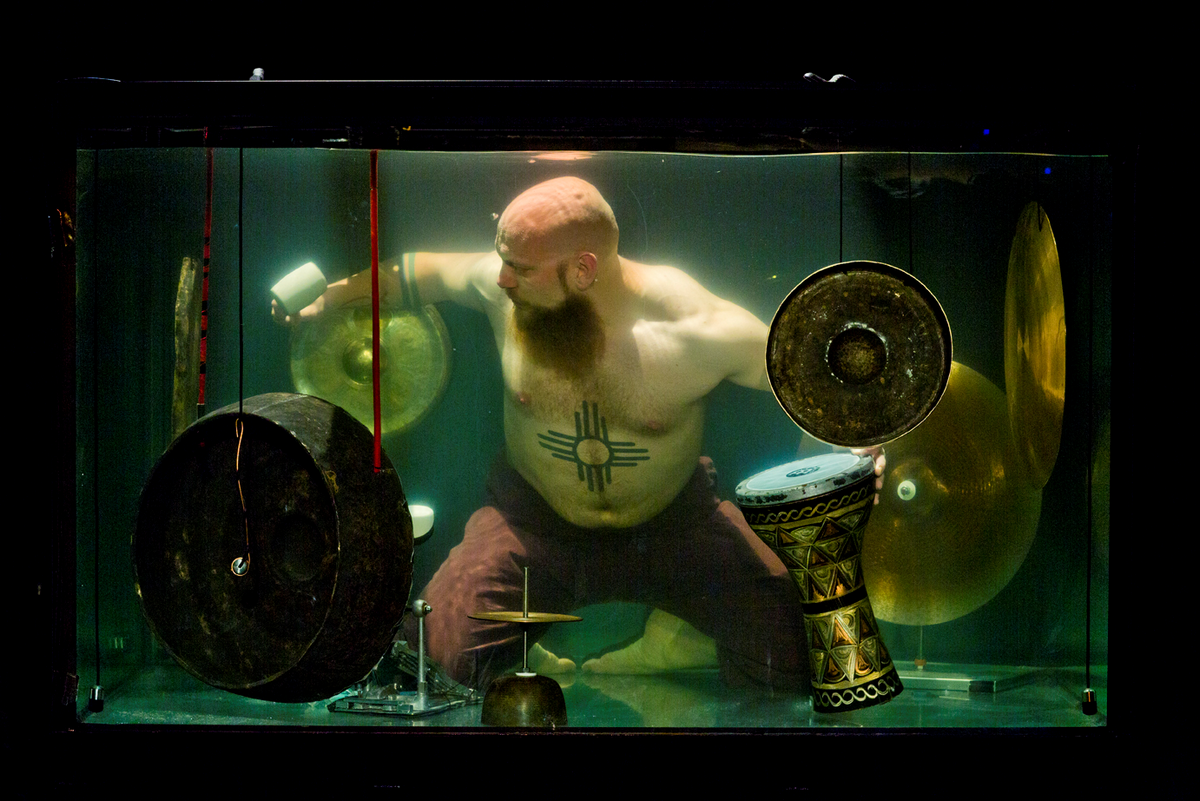