Do you have a hobby? Listening to music, traveling, and reading are all good, but true greatness is achieved when your hobby is laden with passion. Businessman Simon George beats all our hobbies thanks to his one-track mind, pun intended, fixated over creating Britain’s most extensive railway model. Eight years and nearly $331,000 later, that mission is complete and what we have is a perfect replica of the 1.5-mile stretch of real track at Heaton Lodge Junction, Mirfield, West Yorkshire, from 1983; it spans 200 feet. One would think such passion and talent should be broadcasted everywhere; only George thought it would paint him a shade dull and actually lied to his partner Marie about it.

Six months into the relationship, the bubbles of his non-existent bubbly burst as she visited the cellar and couldn’t find any wine. Instead of sharing his passion, he made an excuse of renting part of an old mill to store and sell wine, assuming it would seem more attractive to her. According to Lad Bible, the 53-year-old recalled, “It all started because I used to spend a lot of time at Heaton Lodge as a 12-year-old kid watching the trains go by. I had happy memories of it all. I wasn’t even into railway models – it could have easily been a park or a corner shop I had memories of.” 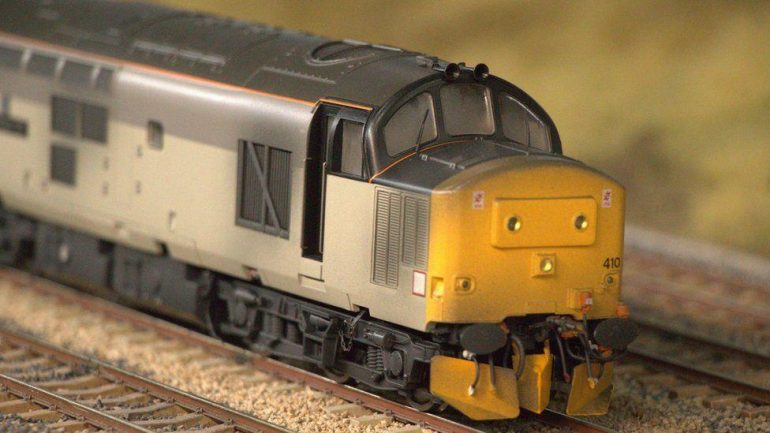 He added, “It depicts the 1980s as it used to be with lots of coal trains before the miners’ strikes. When we’re children, we have our own special places, but for me, I used to come here as a child and spend so much time watching the freight trains go past.” The man has worked on this project no less than a magician and got every little detail accurate, right down to the bushes. To create an exact model, he expertly collected around 500 photos of the track area from 1983 and recreated every copse, hedgerow, and patch of grass. He has captured details like fly-tipped sofas on the bank and tiny Tesco carrier bags, complete with an authentic 1983 design. 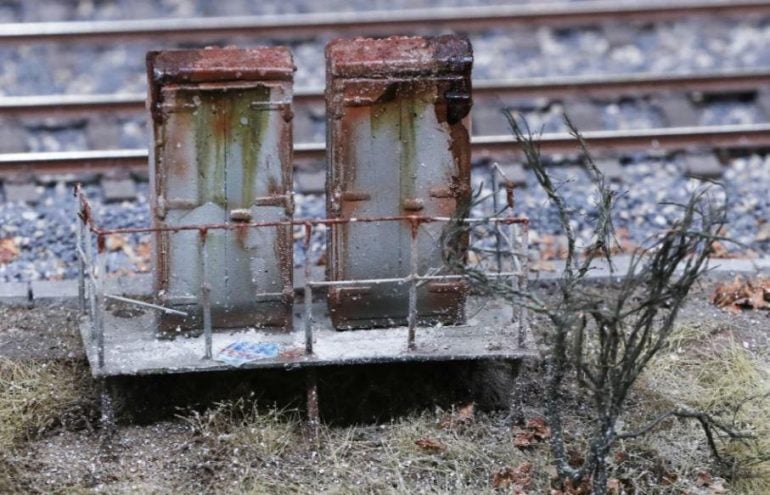 Many people love and obsess over trains so much that there is even a word for it- ferroequinologist. Simon George’s efforts and passion are genuinely applaud-worthy and are on display at Wakefield’s Market Hall until 21 December. Interestingly, he also discovered one photo of him as a youngster leaning over a fence watching a freight train and has included this personal detail in the recreation of the model.

Tags from the story
Train, UK