What does one pick when nature calls but so does duty? Looking at the case of the driver of a Japanese bullet train, more often than not, nature calls trump duty. The driver on one of Japan’s Shinkansen bullet trains is now facing disciplinary measures after he abandoned his cab to go to the toilet while the train was carrying passengers and traveling at 150km/h. The 36-year-old driver was out of the Hikari No 633 train’s cockpit for around three minutes after asking a conductor to take his place during his absence at around 8.15 am on Sunday. The train traveled between Atami station and Mishima station in Shizuoka Prefecture. The problem was the conductor manning the cockpit did not have a driver’s license. Fortunately, the Hikari 633 was carrying 160 passengers at the time, and this lapse of judgment reportedly did not affect the journey. It so happened that the driver suffered a stomach ache and needed to use the toilet urgently. According to Central Japan Railway Company (JR Central) rules, when drivers feel sick, they must reach their transport command center. They are also allowed to ask a conductor to take over the controls, but only if the conductor has a driver’s license. 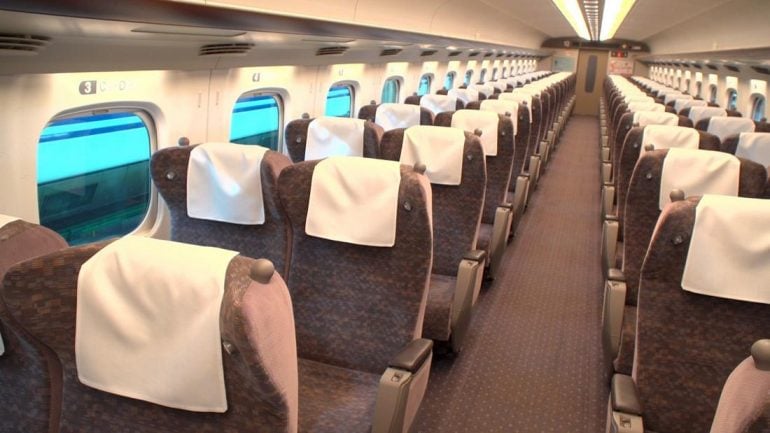 Senior official Masahiro Hayatsu told reporters: “It was an extremely inappropriate act. We apologize.” Rail accidents are rare in japan owing to their high safety standards and efficient railways, which mean the driver and the conductor won’t be spared without facing possible disciplinary action. A fun fact- The Shinkansen, Japan’s bullet train rail network, has never had an accident in its 57-year history, and they certainly won’t allow this reputation to fall due to an upset stomach. 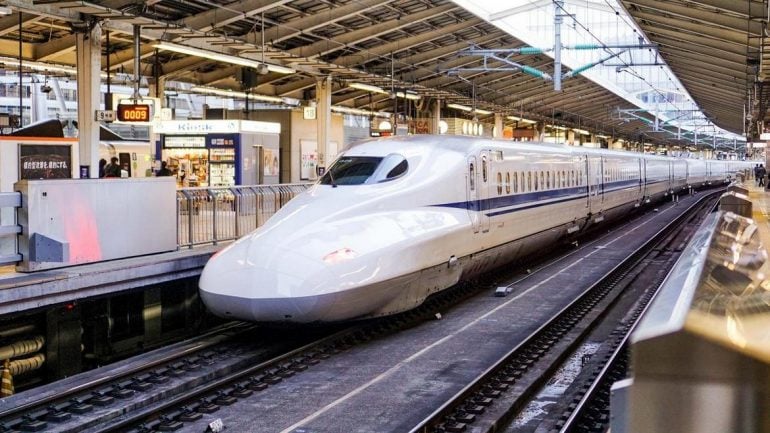