Ryan Kaji, star of the Ryan ToysReview channel, has over 22 million followers and an estimated net worth of US$22 million, upstaging millennial rivals PewDiePie and Jeffree Star, and Gen-Z’s Paul brothers, Logan and Jake

It doesn’t matter whether you’re a millennial or Gen Z-er, there is something both generations can agree on: YouTube is awesome. Millennials may not understand TikTok, and Gen Z-ers may not get Facebook, but YouTube appears to be that wonderful middle ground where video content is available for all to binge on.

If you are a millennial, you may be familiar with YouTube stars like PewDiePie – or Felix Kjellberg – who earned US$15.5 million in 2018, according to Forbes’ analytics; or Jeffree Star, who’s been around since the MySpace days and runs his own beauty channel and cosmetics line, Jeffree Star Cosmetics.

If you’re a Gen Z-er, perhaps you’re more familiar with brothers Logan Paul and Jake Paul, who earned US$14.5 million and US$21.5 million respectively in 2018.

But the highest-earning YouTube star is someone who might be off the radars of both groups. Why? Because he’s an eight-year-old boy that unboxes toys.

With over 22 million followers, Ryan Kaji, who is the star of the Ryan ToysReview channel on YouTube, has an estimated net worth of US$22 million.

Although YouTube is intended for users over the age of 13, these mini YouTubers are racking up fans and followers, sometimes reaping financial rewards more shrewdly than their older counterparts.

The Sun reported on a survey, conducted on over a thousand children by travel company First Choice in 2017, which showed that more than a third of six-to-17-year-olds wanted to be a professional YouTuber. Another substantial portion wanted to be vloggers or bloggers.

Here are five child millionaires on YouTube today that are evidently living almost every child’s dream. 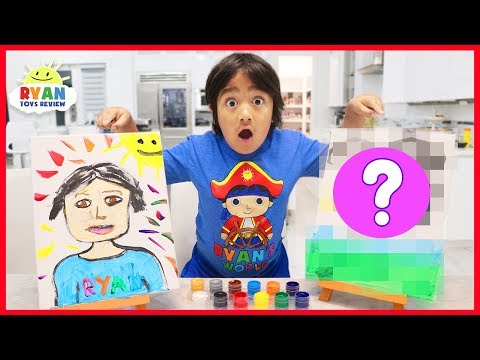 Ryan Kaji, aged eight (Ryan ToysReview)
Ryan Kaji, the star of the Ryan ToysReview channel on YouTube, has an estimated net worth of US$22 million and more than 22 million followers. Not bad for someone born in 2011.
To put his age in a pop-culture perspective: 2011 was the year singer Amy Winehouse passed away, when Charlie Sheen was “bi-winning!”, when Kate Middleton and Prince William tied the knot, and when Russell Brand and Katy Perry filed for divorce. Feeling old yet?
While some of us were morbidly trying to imitate the Winehouse wing-liner and beehive for Halloween, little Ryan Kaji was on his way to becoming the richest YouTube celebrity in the world.
Ryan, who lives in California, is often joined by his mother Loann Kaji and father Shion Kaji, in his daily YouTube videos. Like any eight-year-old boy, Ryan plays, unboxes toys and creates Lego forts.
Unlike any eight-year-old boy, he has his own product range at Walmart. 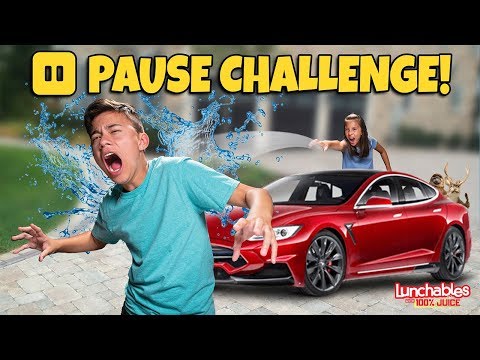 Evan, aged 13 (EvanTubeHD)
If you’re wondering who we have to thank for kids like Ryan Kaji touting toys in their Lego forts as passable public content, look no further than EvanTubeHD, the American YouTube channel that started in 2011 and reportedly influenced Kaji and many other children to start their own channels.
According to Business Insider, with Evan’s weekly videos, filmed and edited by his dad Jared, EvanTubeHD makes an estimated US$1.3 million a year.
Similar to Ryan ToysReview, EvanTubeHD reviews toys and gadgets. His channel became popular after a few Angry Birds stop-motion clay model videos. As a 13-year-old, he also enjoys recording gaming videos of Minecraft and other games on his second channel, EvanTubeGaming. 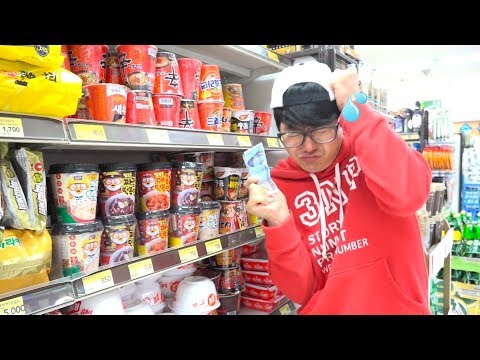 Boram, aged six (Boram Tube Vlog)
Our youngest YouTuber on the list, Boram is a six-year-old YouTube star from South Korea who made headlines in July when she was able to purchase a 9.5 billion won (US$8 million) building in Seoul’s trendy Gangnam suburb.
Boram has two channels – her vlog style channel Boram Tube Vlog and her toy channel Boram Tube ToysReview, with 20.2 million and 14 million subscribers respectively.
There is a strong toy theme in these child YouTuber channels, whether it’s videos created in the “Let’s Play” format or an “Unboxing”, young viewers seem to love it.
One of Boram’s most popular videos, watched by a staggering 431 million viewers, is “Cooking Pororo Black Noodle”, where Boram “cooks” noodles in her kitchen play-set. The noodles are ultimately somehow cooked, and we enjoy an impromptu mukbang session with Boram and her relative. 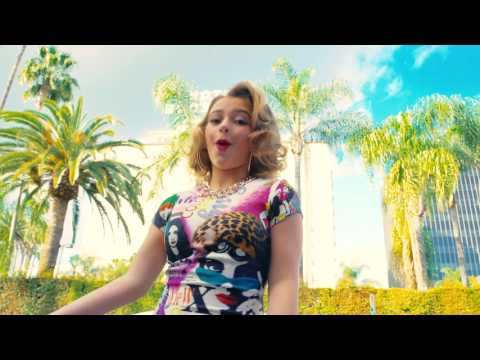 Danielle Cohn, aged 13 (or 15…)
Last on our list is a girl who’s got herself into quite a bit of trouble … for the views, some say. Danielle Cohn has 1.5 million subscribers on her YouTube channel, and boasts 13.2 million followers on TikTok, the social media video app where she got her start.
Reports estimate her net worth, with sponsorship deals, to be around US$2.5 million.
Some sources cite Cohn’s age at 15 while others say she is as young as 11. Perhaps the most believable source comes from her father, Dustin Cohn, who posted a statement on Facebook in September stating that: “Danielle is 13. I have never liked Danielle being on social media, especially when she started at such a young age”.
In addition to vlogs about fake pregnancies, inappropriate adult Halloween costumes, and a fake marriage ceremony with her 17-year-old boyfriend, Cohn, who goes by her nickname Dani, often uploads music videos onto YouTube.

Her song Marilyn Monroe, has garnered 12.3 million views to date, and features the lyrics:
Now this, way too easy for me
All the boys in the block like Sesame Street.
Yeah, Dani back at it again
Yeah – Dani back it again
Diva on it, no boys allowed
If you are a tween, perhaps you can make sense of it. Us millennials have no chance.
Bonus mention: 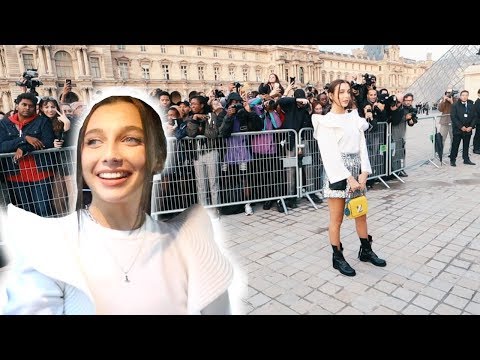 Emma Chamberlain, aged 18
She didn’t quite make the cut for the list of child YouTubers, but we had to throw her in for good measure. This YouTube vlogger has an estimated net worth of around US$1.5 million to US$3 million, according to various sites, and more than eight million subscribers.
Aged 18, American YouTuber Emma Chamberlain is on the upper age limit of our Mini Millionaire YouTubers list, but she is an important figure in both the YouTube community and, interestingly, the world of fashion.
The “VSCO girl”, a Gen-Z style trend which gets its name from the photo-editing VSCO app, applies to Chamberlain’s carefree look, with many thinking of the teenager as the trend’s pioneer.
Chamberlain also vlogged this month about her trip to Paris with Louis Vuitton for their spring 2020 show.

Tags from the story
SCMP