You never know what strikes a chord with the audiences on YouTube. The popularity of YouTube depends on several factors, social interaction, content, the novelty of ideas, etc. speaking of novelty if you are of the opinion that only beauty, lifestyle, and travel YouTubers are raking the big bucks its time we revealed a hugely popular YouTube to you. Enter, Nathaniel ‘Coyote’ Peterson is also known as the King of Sting. As the name suggests Peterson makes his millions writhing in agony after being deliberately bitten by the world’s most dangerous insects. These dangerous insects range from a bullet ant to the super deadly executioner wasp. It may seem like an odd thing to do for a living but his ‘Brave Wilderness’ channel on YouTube has attracted more than 3.6 billion views proving there is a market for everything on YouTube even, pressing a huge insect on an unprotected forearm until it sinks its stinger into the skin. There have been incredibly disturbing videos showcasing the ‘King of Sting’ stumbling to the ground, squirming in agony, and still showing off a distended arm that’s affected by the venom sloshing through his bloodstream.

Since 2014, Coyote Peterson has built a career out of bug bites and built a strong following of a whopping 17.5 million subscribers. It’s estimated he earns as much as $294,000 a month from online advertising. Some of his popular videos like getting stung by a bullet ant have been watched more than 57 million times. Similarly, a video featuring a tarantula hawk and its bite has garnered 56 million views. His business of pain, no matter how excruciating to watch or star in, is a clear hit especially with his core audience of children. 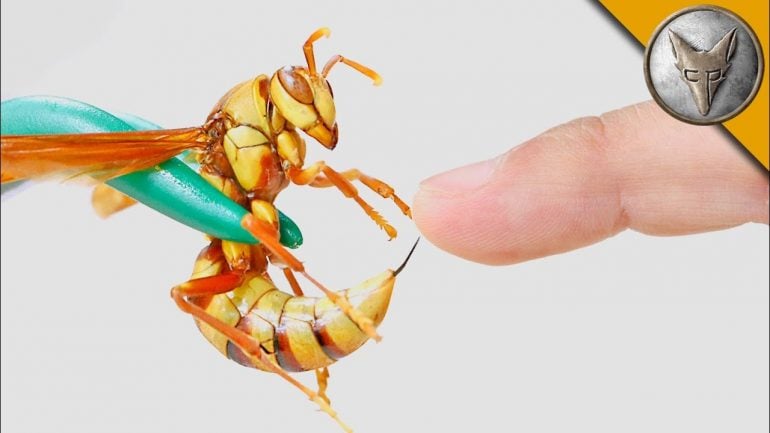 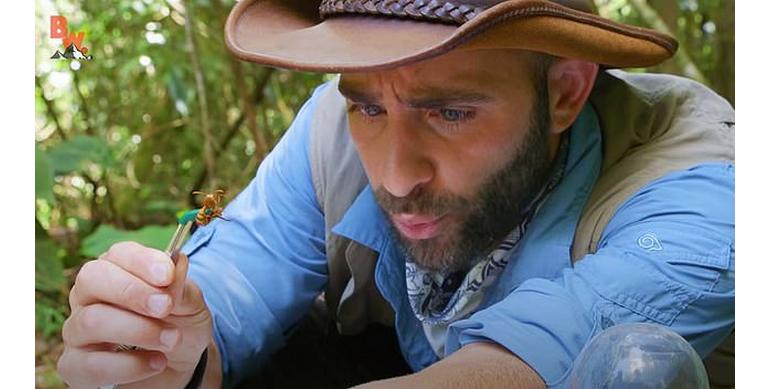 [Catch more of his videos on his Youtube channel]