Who would have thought that YouTube, or for that matter of fact- making videos doing mundane (or not) stuff could hold the potential of making millions? However, testimony to the fact that the online streaming forum is a legit source of income for many is Forbes’ newest list that gives out deets on the highest paid YouTubers from across the globe. 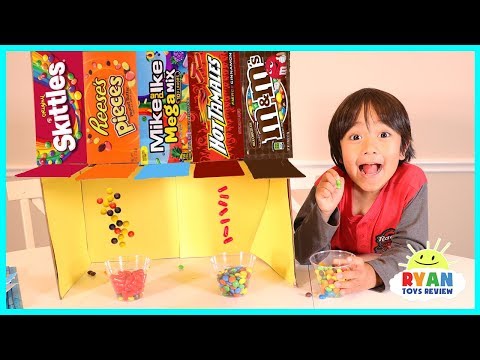 While there are several promising names on the list, one to stun us is that of a Seven-year old’s holding spot number 1. Going by the name of Ryan ToyReviews, the channel and its owner bagged the first rank for making 22 million out of only YouTube reviews last year. The brainchild (literally) behind the scenes is a young boy who (through a series of videos) has been opening, playing and reviewing toys for his online audiences, all while making a hefty fortune for himself! The star boasts of 17.3 million subscribers with over 26 billion views for his videos since he first started out with his channel.

The child prodigy is said to garner most of his revenues through online advertisement while also making quite a heavy equally sum through brand endorsement and promotions. On being asked about what makes him so popular, Ryan, in a rather matter-of-factly way stated, “I am entertaining, and I am funny.” Second on the Forbes list was YouTuber John Paul who made a total of 21.5 million for his online content in the year.

Tags from the story
Forbes