If you trust Japanese mail order retailers and like collecting anime figurines, then Imperial Enterprise has just the thing you need. The company has opened orders for 1/35 scale models of C-3PO cast in pure gold and R2-D2 in made from silver in Japan. The limited edition figures have been launched to celebrate the 35th release anniversary of the first film, Star Wars Episode IV: A New Hope. 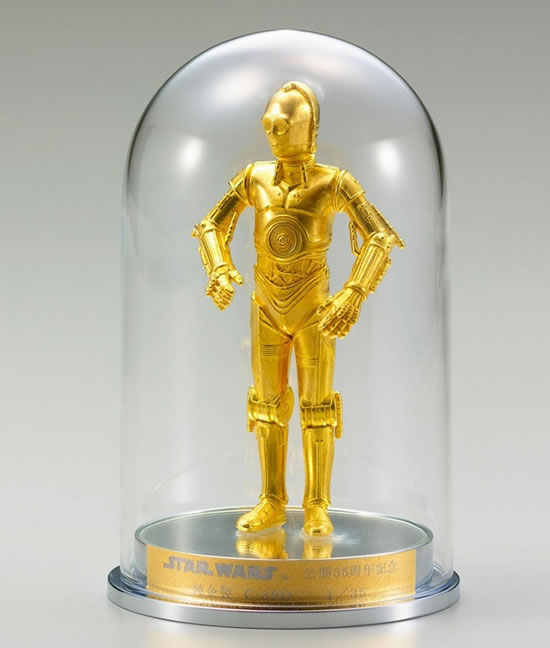 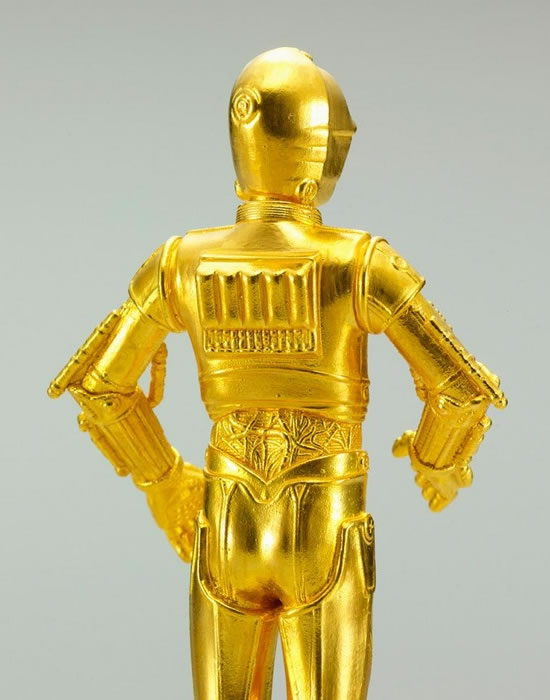 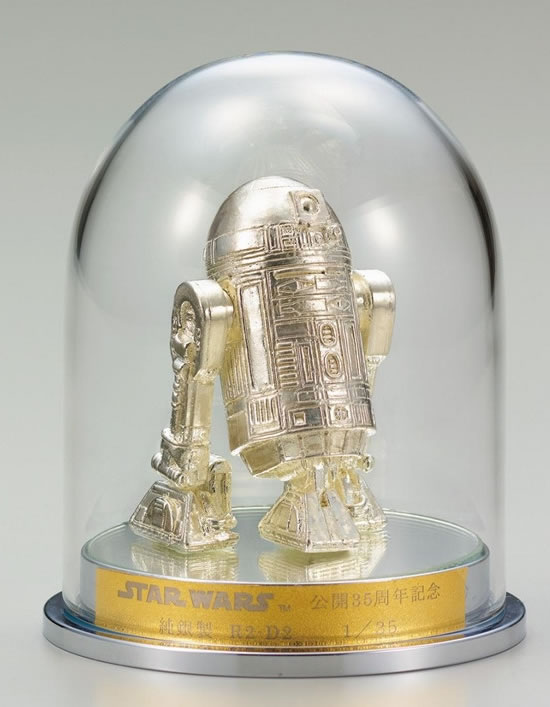 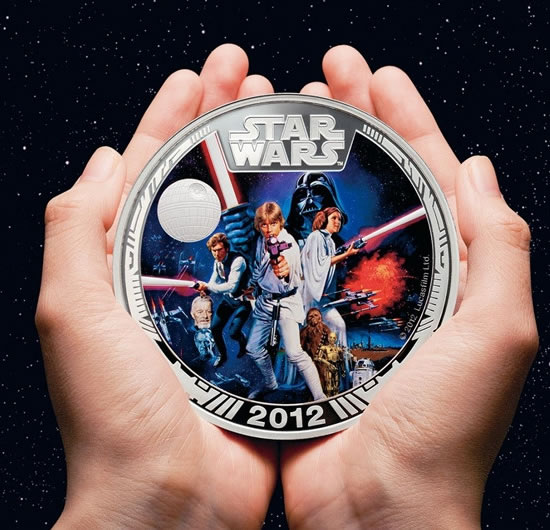 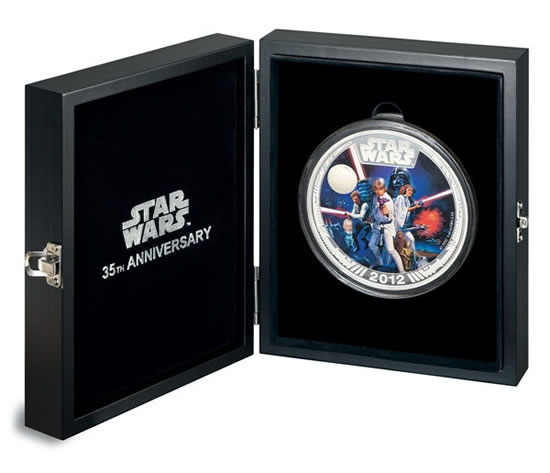 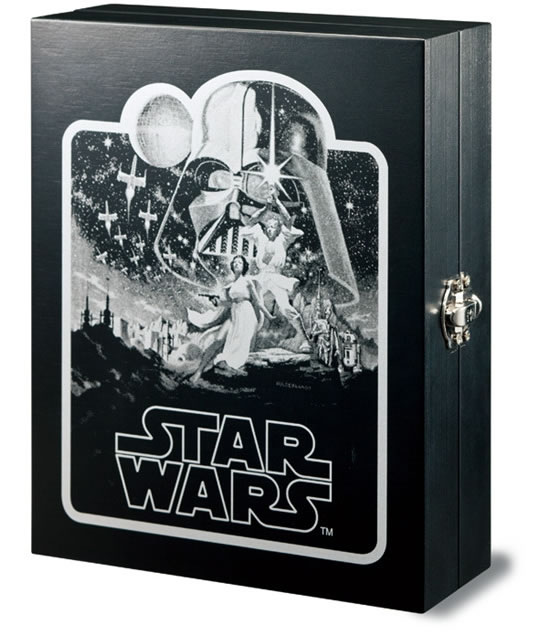 READ:  This Death Star engagement ring is the merch that Star Wars superfans have been waiting for