A house in the Hamptons is one of the most preferred ways of telling the world you’ve arrived. Millionaires and billionaires are often patted on the back for owning a home in one of the most coveted pin codes. So deep-rooted is this craze that Meadow Lane in Southampton is now famously dubbed as the Hamptons’ “Billionaire Lane” thanks to its ultra-wealthy homeowners. Bumping into a Hollywood head honcho or a billionaire company founder is expected. What is not common is the same people receiving flak owing to their tremendous water consumption. The Suffolk County Water Authority is pleading with South Fork homeowners to reduce the watering of their properties because low pressure in the lines threatens the ability of firefighters to deliver water to their hoses.

The average US household uses – 109500 gallons of water a year. In the last 12 months, the top residential water user on the South Fork used more than 100 times that much. According to a list released by The Suffolk County water authority, the ten most significant users in Southampton Town consumed at least 5 million gallons compared to the average of about 130,000 gallons a year used by a Suffolk County home. Among the bigwigs featured on the list are Jonathan Tisch and Joann Goldsman near the top, both residents of Meadow Lane. The number one spot was taken by Ickenham Limited, linked to a Manhattan real estate company.
The super-user’s home is a sprawling 10-bedroom, 8,500-square-foot oceanfront mansion that sucked in 16,418,076 gallons of water between June 2021 and July 2022, according to data obtained from the Suffolk County Water Authority through a Freedom of Information request reported by 27East.com. Included among the top 5 names of super-users was Sun Capital Partners co-founder Marc Leder aka the “Hugh Hefner of the Hamptons.” In addition to being infamous for his OTT house parties in his generous $20 million, 8,000-square-foot mansion, he will also be held responsible for downing nearly seven million gallons of water. 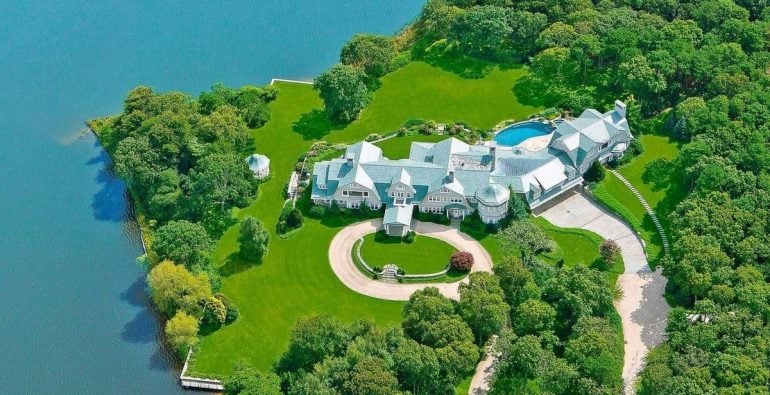 It’s no secret that nearly every home in the Hamptons is massive; most come with swimming pools, lush manicured gardens, and towering hedges to maintain privacy. All these features of the multi-million mansions contribute to increased water consumption.


Why billionaires flock to Hamptons –
Pristine beaches, kingly estates concealed behind tall hedges, and super successful neighbors make Hamptons a major draw. The exclusive five-mile stretch of road is home to the creme of the crop dotted with beachfront mansions that would put most palaces to shame. This luxurious vacation destination is also only 100 miles from Manhattan by air and can bring sharks of Wall Street to the Hamptons in 40 minutes. Such convenience 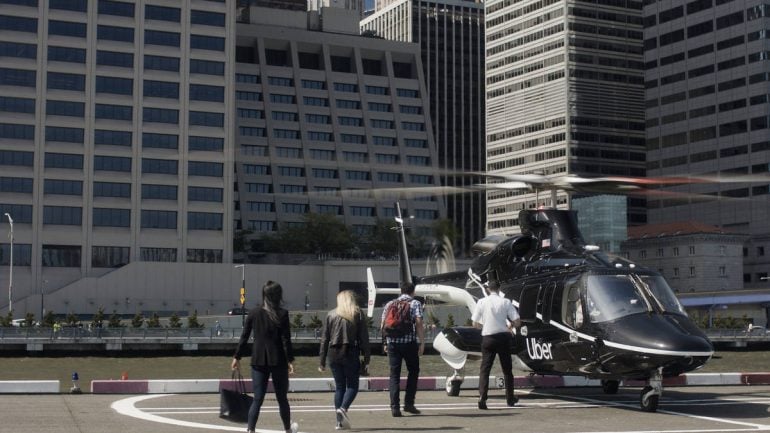 First-world problems of the Hamptons-
Being dubbed a water hog isn’t the only problem billionaires face in the Hamptons- they even deal with millionaires. Private plane-owning billionaires are irked by the constant thrum of commercial flights taken by millionaires. So popular is this destination with the Richie Richs of New York that the tiny airport witnesses planes land or take off every 90 seconds on some summer days, shared Wall Street Journal. Locals complained the noise disturbs their barbecues and drowns out conversations. The situation took an ugly turn when the town planned to limit flights into the East Hampton Airport, creating a divide between the towns ultra-wealthy from the millionaires.

Tags from the story
Billionaires, New-York