From being crushed under the Communist regime to learning how to peel an orange, the Chinese sure have come a long way. China is now undergoing a sea of change (of mannerisms) as wealthy women flock to the newly opened Institute Sarita in Beijing and are prepared to shell out over $16,000 to learn skills to match their high-end lifestyles with high-class etiquette. Founded by etiquette- queen Sarah Ho, the institute’s concept is reminiscent of Victorian days, as women learn about wine and elite sports, how to hold a fork and knife, and how close to stand to another person. However, learning how to pronounce luxury brand names is another much-needed skill and a dead ringer of modern times.

Such training has come to be seen as a necessity for the Chinese nouveau riche who are caught in a constant culture shock, courtesy, parents who suffered traumatic hardships, and children who obliviously thrive under the umbrella of western concepts and newfound privileges. “What my clients want is really a guide, a new Confucius. What they need is a frame of reference, and this is what I provide”, says Ho. 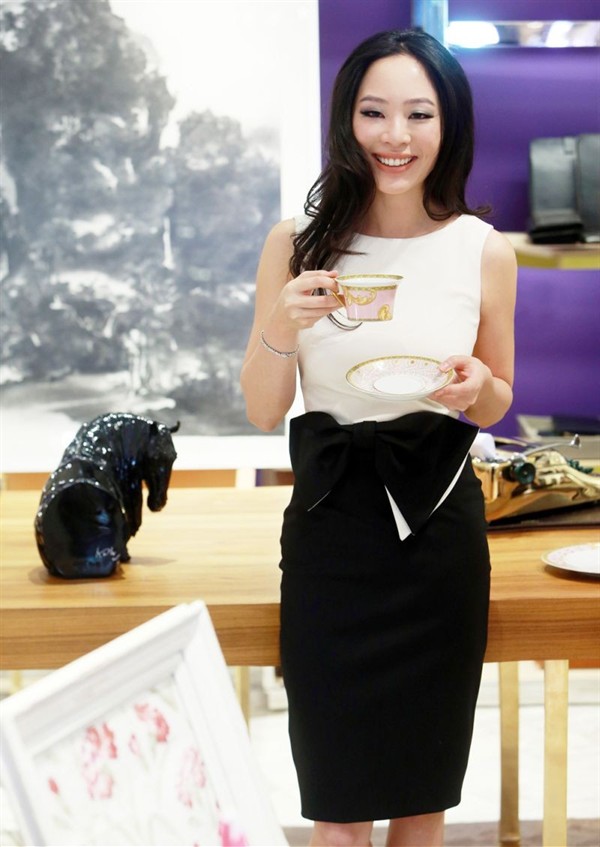 A Harvard graduate who speaks five languages, Sarah Ho herself attended the Institut Villa Pierrefeu, often called the last Swiss finishing school. According to her, the students, most of who are women in their 40’s “easily spend three times that amount” to acquire the furs or jewelry introduced in class, so the hefty price tag for a two-week training is trivial at best. Besides learning to dress with elegance, the women familiarize themselves with elite sports such as golf and riding, English tea service, floral art, and table decorating. 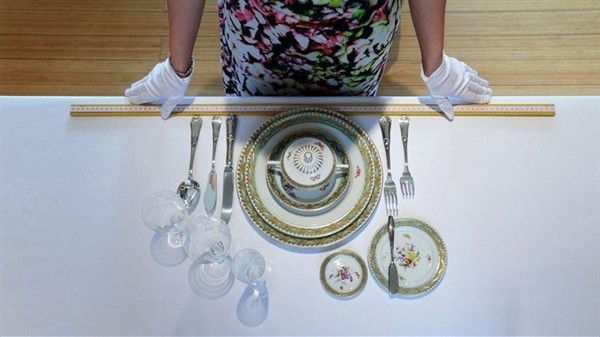 According to the participant, Jocelyn Wang, 24, the intricacies of Western dining protocol were among the most valuable lessons of her 10-day course at Institute Sarita. “They don’t dare start (eating) for fear of being ridiculed, for example, with escargot” said the institute’s head chef, a recruit from the French embassy. For the nouveau riche or “new money,” wealth has always had its downsides as it has rendered them vulnerable and prone to ridicule over lack of aristocracy and any semblance of cultural refinement, regardless of money. Harvard sociologist Martin Whyte has echoed this sentiment in an email likening the rich Chinese to 19th century Americans. “There are differences between aristocracy and nouveaux riches,” says Wang, who is studying globalization for a master’s degree in London. “We have a perfect life, at least materially speaking, so we can’t just be unrefined.” 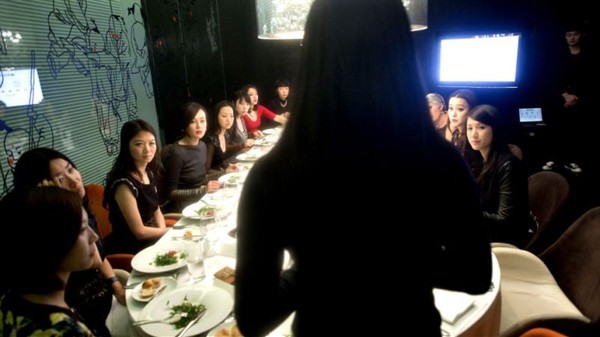 The institute, which formally opened in March, hosts students at a luxury hotel and is based on the traditional finishing schools once reserved for young women from well-to-do families in the west. Ho’s etiquette- empire is predictably one of the many that are to see the light of Chinese- day. Another unrelated forecast: China to rank number one in (besides population census) best-peeled oranges!