The Homo Sapiens pen collection was introduced by Visconti over ten years ago. They are back to give destitute pen lovers something stunning to smile again for, and it is the Homo Sapiens lava Dark Age fountain pen. If you’re wondering why it’s called lava, Visconti is the first to use lava for the creation of this fabulous pen. Mount Etna’s lava is literally crushed into fine dust combined with resin and molded into shape. 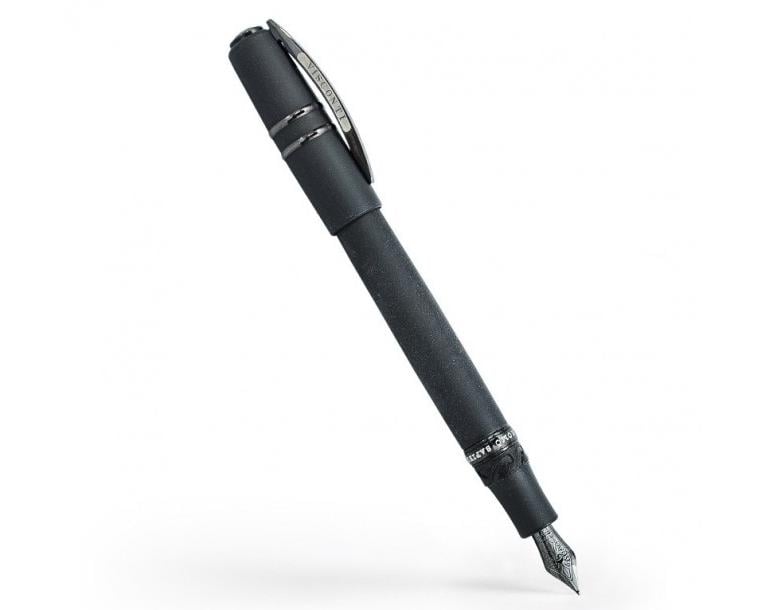 This fountain pen not only looks suave, but it’s also painstakingly finished to create a soft leather-like texture. The fountain pen is polished, and all the metal parts are overlaid in a shiny black protective layer. The purpose of including the lava composite gave the pen appealing properties, like making it unbreakable. Some features remain thankfully unchanged, like the arched Visconti clip with the laser-engraved brand logo and the patented hook safe lock system. 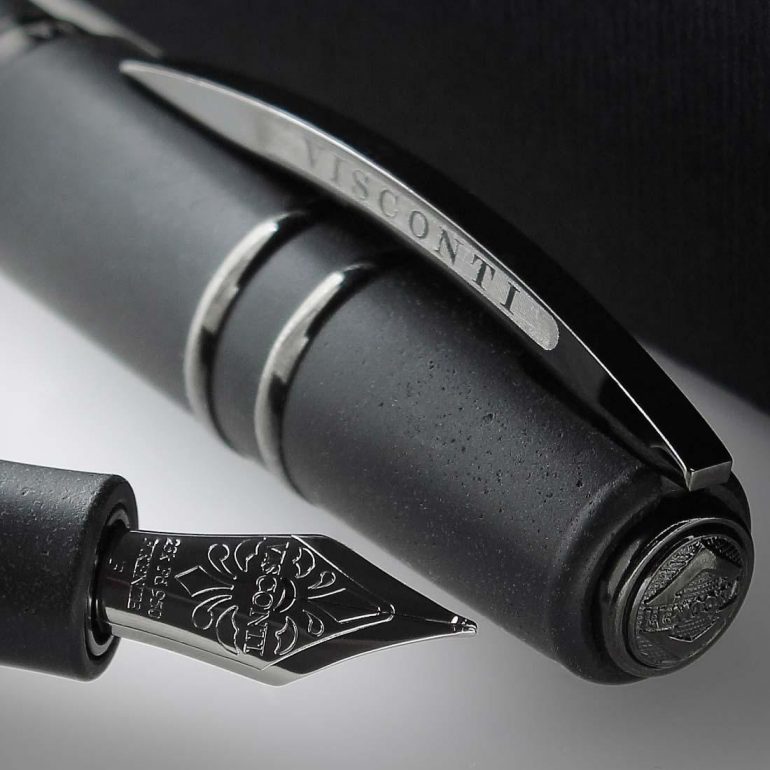 The beautiful Visconti Lava Pen is enhanced with metal fittings and the 18kt nib that render a unique and contemporary elegance. The logo placed on the pen cap takes up the dark color of the entire writing instrument but can be replaced and customized with the My Pen System. Pen lovers, this is a collectible genuinely made of elements that one doesn’t encounter every day. That justifies the nearly $1000 price of the Visconti Homo Sapiens Dark Crystal Fountain pen. 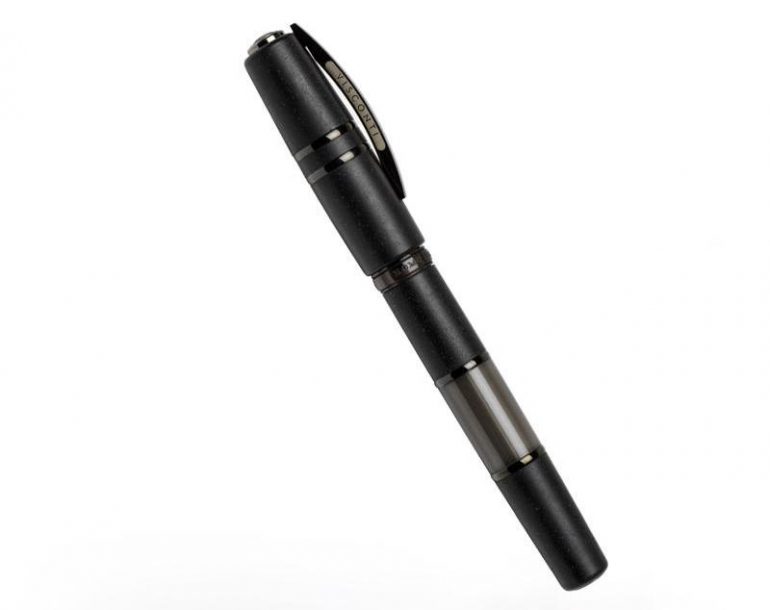 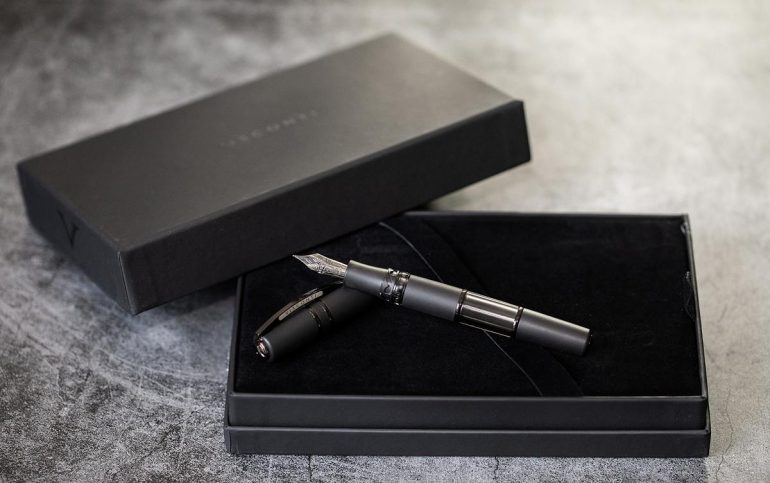 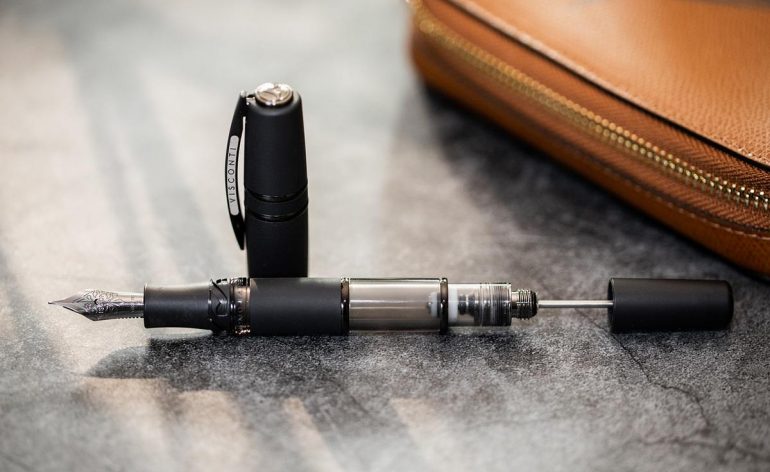 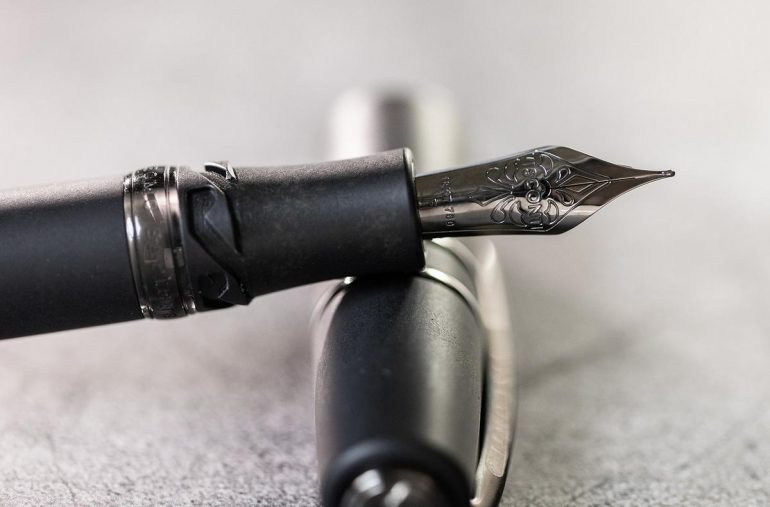 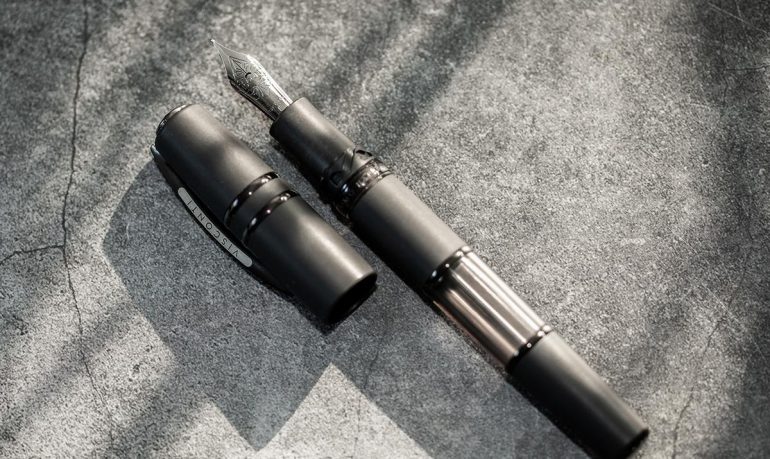 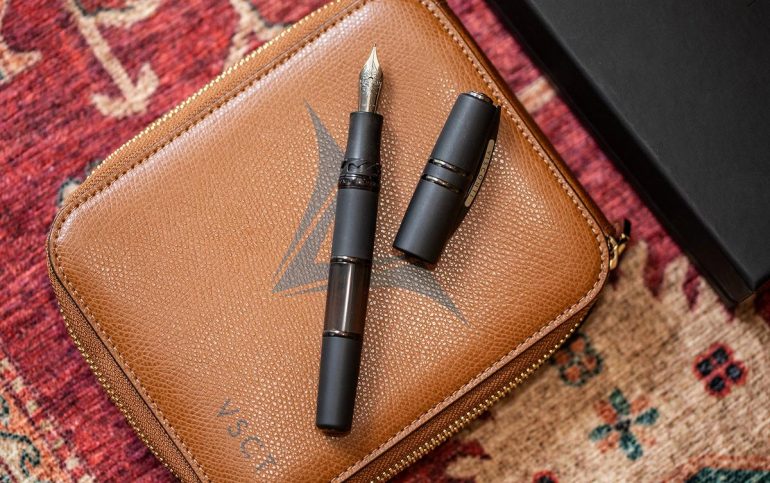 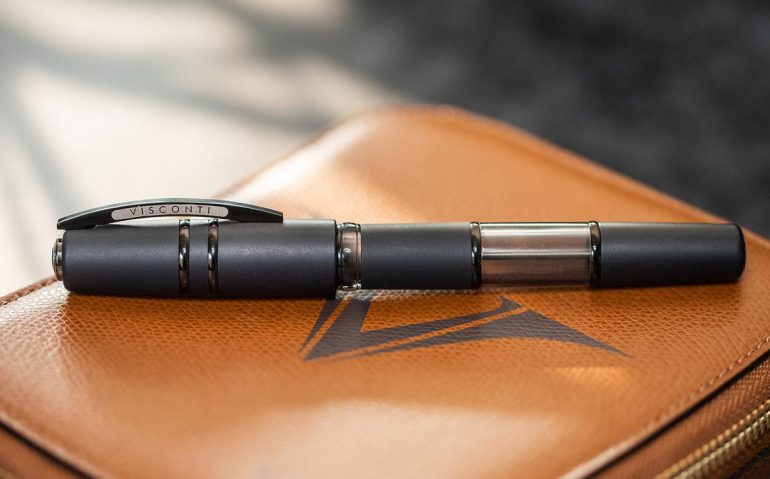 [Available at Visconti – via: Forbes]

Tags from the story
Crystal, Writing-Instruments