When life gives you lemons, make lemonade. This statement has been modified to suit the story of Indian farmer Sankalp Singh Parihar who met a man on his train journey and chanced upon a special mango sapling for $33. Life gave him the Japanese Miyazaki mango variety instead of lemons, and it turned out to be the world’s most expensive mango variety. He lucked out with these Miyazaki Mangoes branded and sold as ‘Taiyo-no-Tomago’ or ‘Eggs of Sunshine’ in Japan. Rather than green or yellow, the skin of the Miyazaki mango is a flaming red and actually shaped like a giant dinosaur egg. A box of two Miyazaki mangoes was sold for half a million Japanese yen ($4,500) in 2019. On average, a single Miyazaki costs $50 and is considered a luxury gift, like premium chocolate, instead of an ordinary fruit. Parihar and his wife live in Madhya Pradesh and grow this mango. 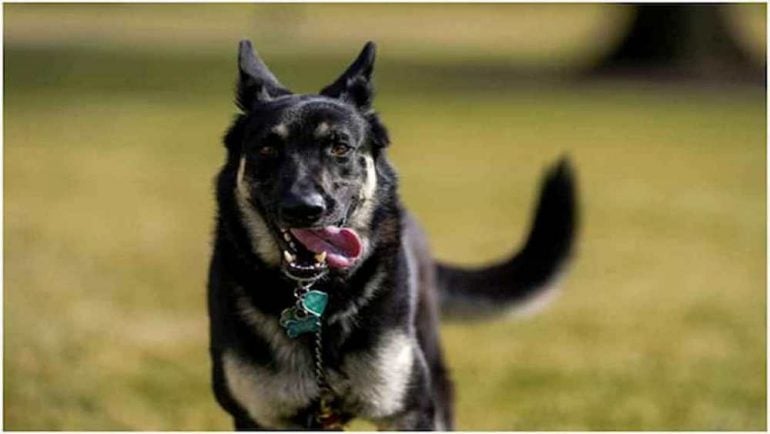 To keep them safe (people stole mangoes from their orchard when news about its exorbitant price spread), they have stationed three security guards and nine dogs to protect this rare mango plantation. Parihar, who lives in the city of Jabalpur in central India, said, “I did not know what the mango breed was, but I named it Damini after my mother and planted it. I grew it [the sapling] like an ordinary mango plant, but a few months later, I saw that it had developed a beautiful red color.” He continued, “It was only when they offered me more than Rs 21,000 ($283) for it that I realized it was something valuable.” 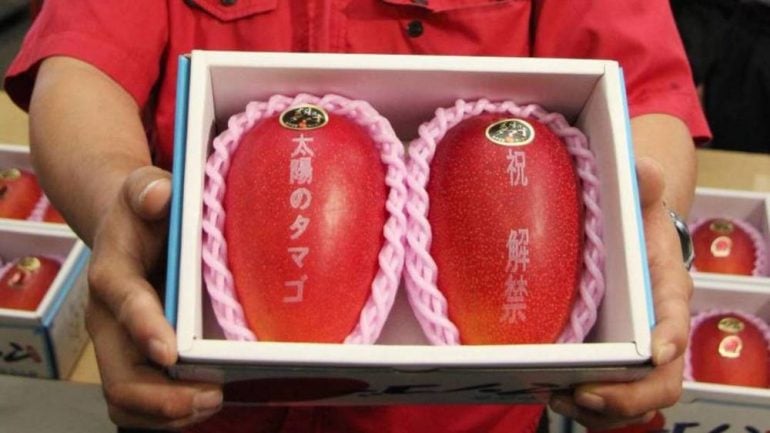 According to Parihar, mangoes can organically grow in India’s cool and moist climate without special attention. “Since I did not know what breed these mangoes were, I grew them like I would grow any ordinary Indian variety like the Alphonso,” he said. Parihar has grown about 52 mangoes in his orchard and plans to keep growing this special mango variety until it can fill their entire orchard. 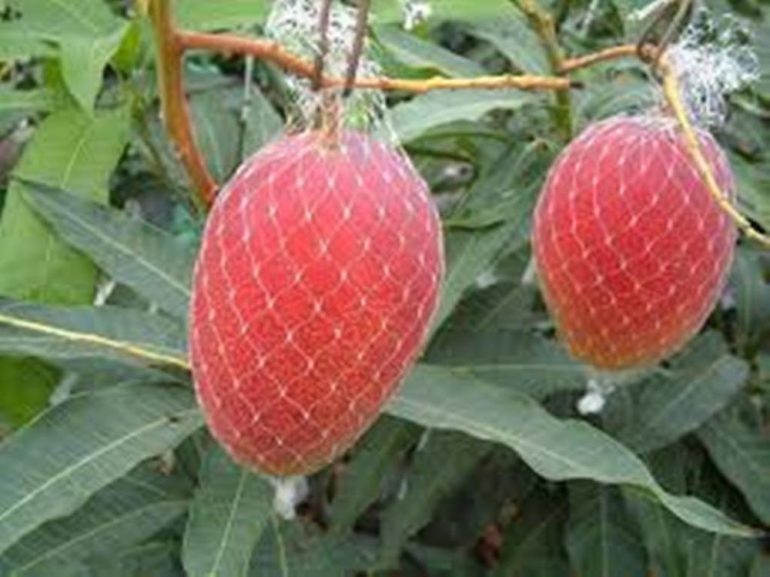 Tags from the story
India, Most-Expensive