Not many McLaren F1 cars come out in the open for auctions; the community is very close-knit. But one rare 1998 car did leak out, courtesy British car dealer Tom Hartley Jr. And it was snapped up within no time, along with being labeled as “the most expensive modern supercar ever sold” with a price tag well in excess of £3.5 million ($5.6 million)! With this sale, the McLaren F1 that went under the hammer in 2008 for £2.53 million ($4 million) is now worth 63 percent more, as per the Historic Auto Group Index.

This car, was made by the Brit company between 1993 and 1998, and comes with a custom 6.1-litre V12 engine that takes it from 0-60mph in 3.2 seconds with top speed of 243mph. With just 64 road-ready cars in circulation, these once graced garages of names including Jay Leno and Rowan Atkinson (who incidentally crashed this baby twice!) 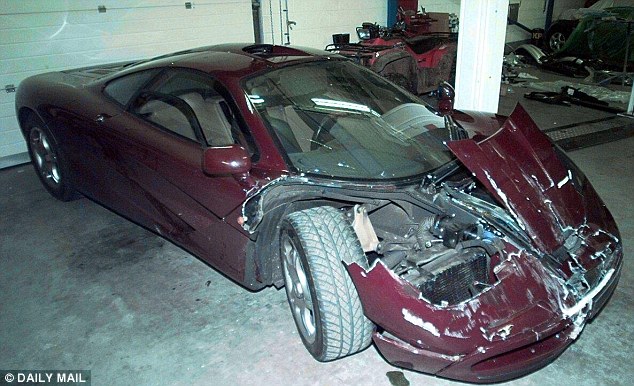 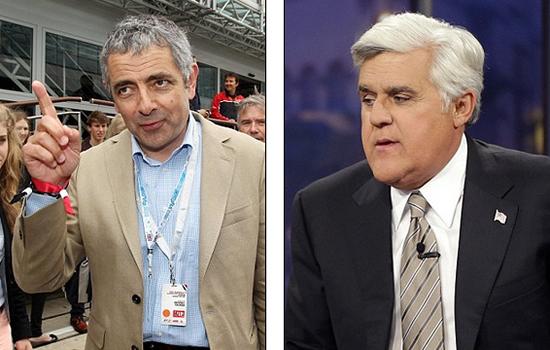