When you’re young, rich and have the world as your oyster, only the very best education will do! And universities around the world have caught on to that fact which means as the rich get richer, their favorite universities get pricier too! The Independent compiled a list of some of the most expensive degrees in the world and we’ve brought you their top three. There’s not a single Ivy League institution in sight, not even the prestigious Oxford University made the cut! But Cambridge did manage to contribute a high priced qualification. Read on and consider if you’d ever be tempted to get one of these high priced degrees.

Tufts University School of Medicine — $238,056 Doctor of Medicine
This program ranks among the top 50 for research and primary-care programs, but it’s pretty much at the bottom of the list (47 on the list of medical research schools and 45 on the list of primary care schools). This is a four year MD program that takes place on the University’s campus in Boston.

Bard College — $253,520 Bachelor of Music
This is usually a five year major and students will graduate with both with a bachelor of music degree as well as a bachelor of arts in a field other than music. The Bard College Conservatory of Music is notably ranked in the top 20 for best music conservatories in the nation, so at least you know you’re going to one of the best music schools in the country. 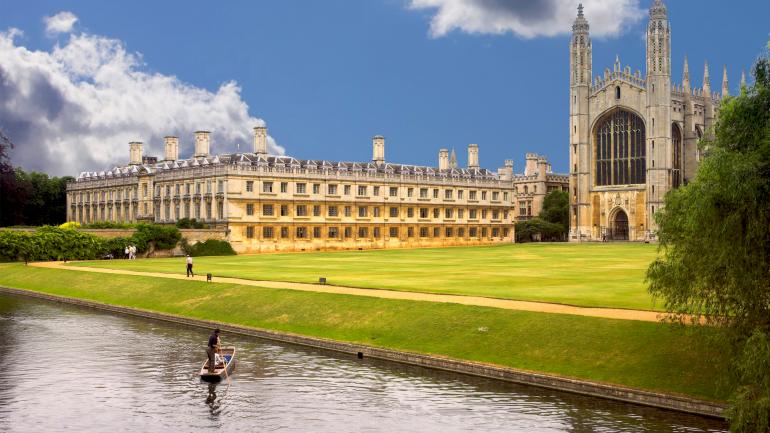 The University of Cambridge — $332,000 Doctor of Business
We talked about Cambridge’s proposed Doctor of Business program in May last year and though the program hasn’t even been launched yet, it’s already gaining buzz as the world’s most expensive degree. This program will be a four year doctorate of business and students will be required to complete a thesis that can be as long as 200 pages.
Given the cost of the degree, no doubt the number of applicants will be small enough for each one to receive individualised attention. It’s unlikely that this program will attract young grad students, the degree will probably mean much more to an already established professional. Given that the $332,000 price tag does not even include food and accommodation, we’re seriously questioning the utility of this program.