According to the Merriam-Webster dictionary, the definition of influence is- the power to change or affect someone or something; the power to cause changes without directly forcing them to happen; a person or thing that significantly affects someone or something. Looking at the current state of affairs, everyone is an influencer with only a handful using their power responsibly. Not too long ago, the ripped cast members of Mexico’s popular “Acapulco Shore” reality show, aka influencers, were kicked out by Archaeological authorities in Mexico, owing to their immature behavior. The influencers were thrown out of the Mayan ruins of Uxmal over their refusal to wear masks or follow social distancing rules. Something similar happened with influencers Josh Paler Lin and Leia Se in Indonesia. The duo was jailed in an Indonesian immigration center and is awaiting deportation from Bali after they recorded themselves defying mandatory mask-wearing by painting face coverings on themselves. The authorities have set a good example to show that you can’t get away with everything in the name of entertainment. If you are called influencers, do the right thing and set the right example.


Lin, a Taiwanese passport holder whose YouTube channel specializes in prank videos, was turned away by supermarket security for trying to enter maskless. What ensued was Lin and Russian influencer Leia Se filming them painting a blue surgical mask on Se and entering a supermarket with it. Not only did these influencers show no remorse for breaking Indonesia’s Covid-19 laws, but they were also actually excited that only a few people seem to notice Se’s fake mask and entered in. ‘Did you notice like no one’s actually looking at you?’ Lin exclaimed. ‘I can’t believe it worked!’ he said. Bali’s civil service police unit head Dewa Nyoman Rai Dharmadi, commented on their reckless behavior, “It’s only proper to sanction them more severely, not just with a fine but also deportation. They are not only violating but deliberately provoking in public to defy health guidelines”. 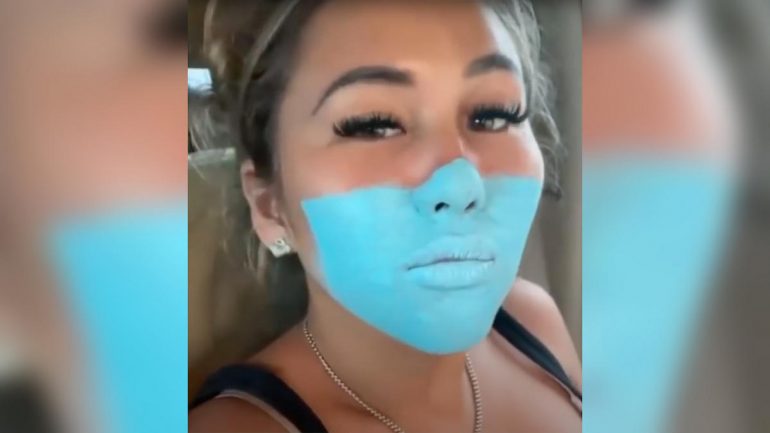 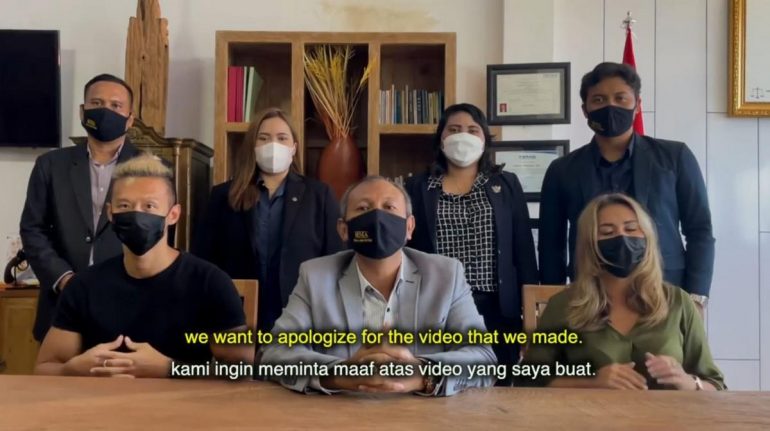 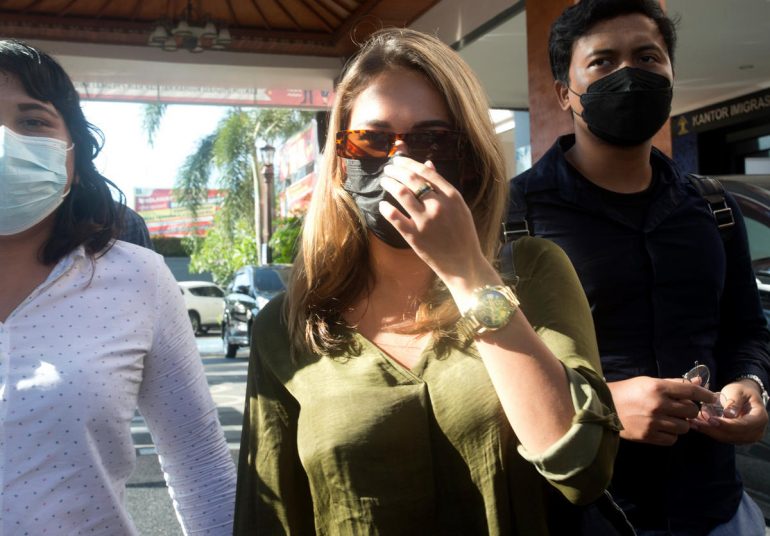