Whatever influencers do the world follows (pun intended). A travel influencer is currently working on your next destination, the food influencer will decide what you want to eat for dinner tonight and a fashion influencer will show you how to look cute for that next date. But not all influencers can always do their job right. Case in point, ripped cast members of Mexico’s popular “Acapulco Shore” reality show aka influencers were kicked out by Archaeological authorities in Mexico, owing to their ‘immature’ behavior. The influencers were thrown out of the Mayan ruins of Uxmal over their refusal to wear masks or follow social distancing rules. Mexico is desperate to revive its tourism industry which is gravely affected by the pandemic and inviting these influencers to tour the ruins soon after they were reopened was a bid to boost tourists to return. Unfortunately what followed was that half-dozen cast members were asked to leave, in compliance with health rules. Instead of acting responsibly and wearing face masks and maintaining social distancing, the pictures showed them clowning around and posing in close contact atop one ancient structure. 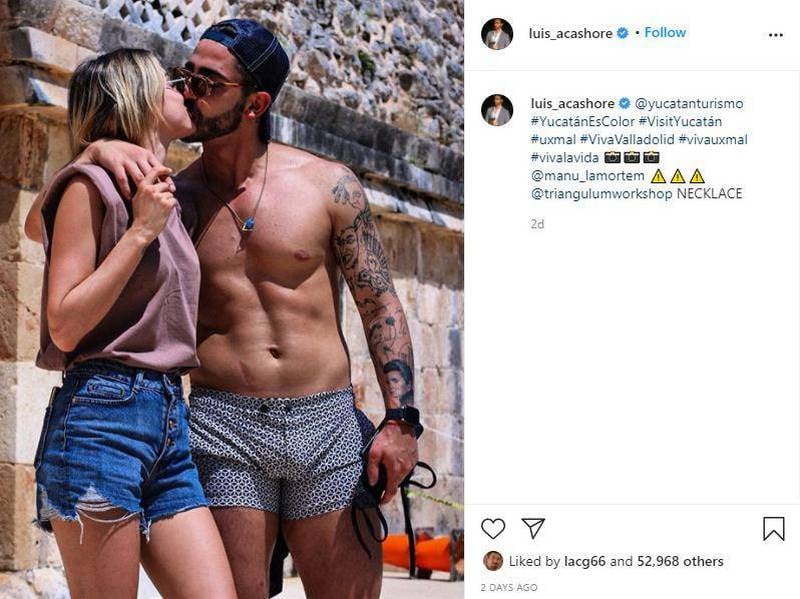 México’s tourism is badly impacted and tourist arrivals at airports in Mexico fell by 93.4 % at the worst point in May. The Uxmal dispute surfaced as yet another distasteful chapter in a bad year for Mexican tourism promotion. Not too long ago the country’s tourism website appeared with hilarious mistranslations. Michelle Fridman, the Yucatan state tourism secretary, wrote in a Tweet that “the influencers were not paid one single peso. It also wasn’t some half-baked idea but rather part of a strategy included in the plan for recovery from COVID, and if we carefully measure the impact, we estimate we got 200 million hits for a sector that urgently needs promotion.”