The legendary Jaeger-LeCoultre Reverso is one of the world’s most recognizable wristwatches that has been around for almost a century, making it one of the longest-running model lines. This year marks the 90th anniversary of the Reverso and Jaeger-LeCoultre has collaborated with noted author, historian, journalist, and horological specialist Nicholas Foulkes to create a book that celebrates this 20th-century icon. The book published by Assouline traces the story of the masterpiece, chronicling its evolution over the last 90 years and richly illustrated with archive images and evocative stories by its customers. Introduced in 1931, the Reverso arrived at the height of the Art Deco period and the story of its birth is just as interesting as its ingenious rotating case. The legendary design of the watch rose from a practical need. Swiss businessman and watch collector César de Trey while attending a polo match in India in the winter of 1930-1931 was challenged by one of the players to create a watch robust enough to withstand the sport. César de Trey took the request to Jacques-David LeCoultre, the then owner of the LeCoultre manufacture, who appointed the firm Jaeger S.A. for the creation. French engineer René-Alfred Chauvot was chosen for the job who designed a reversible case in order to protect the fragile dial and glass of the watch. And the rest is history! 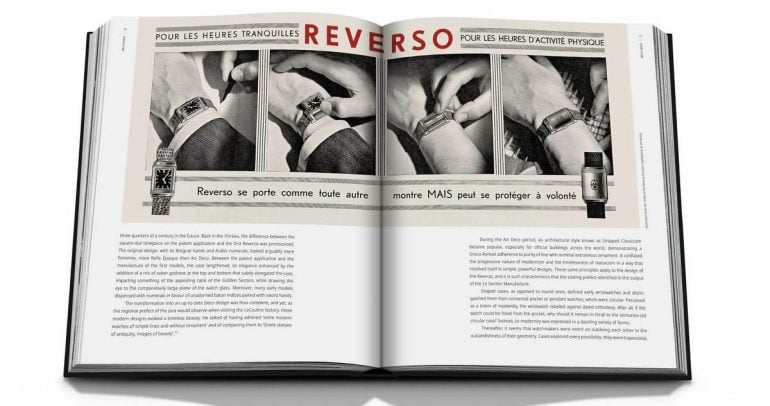 Despite being around for 90 years, the Jaeger-LeCoultre Reverso has remained faithful to its origins, even though the legendary wristwatch has continuously evolved over the years and staying thoroughly modern. The book also shares stories of how the blank metal flip side of the watch that was purely functional became a canvas for personalization and creative expression, decorated with enamel, engravings, and gemstones. While tracing the history of the watch, the book also explores how the Reverso kept reinventing itself responding to social changes, shifting tastes, and keeping pace with technological advances. The book also tells the story of Jaeger-LeCoultre’s founders and their inventions that have had a deep impact on horological history and the Maison’s development as an integrated Manufacture. The Reverso book is priced at $195 and is available exclusively at Assouline boutiques along with its official website. 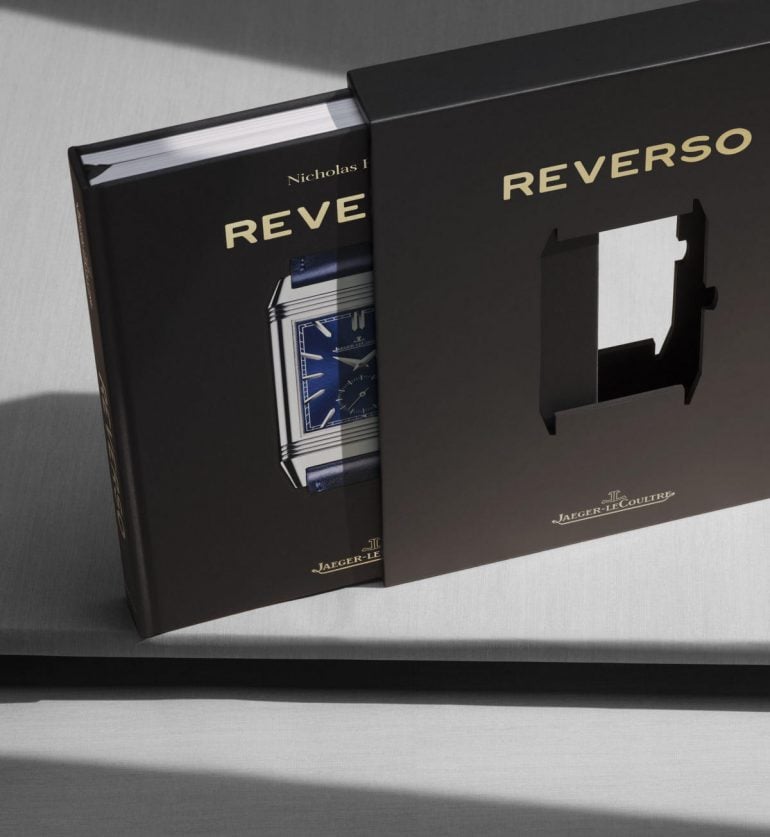 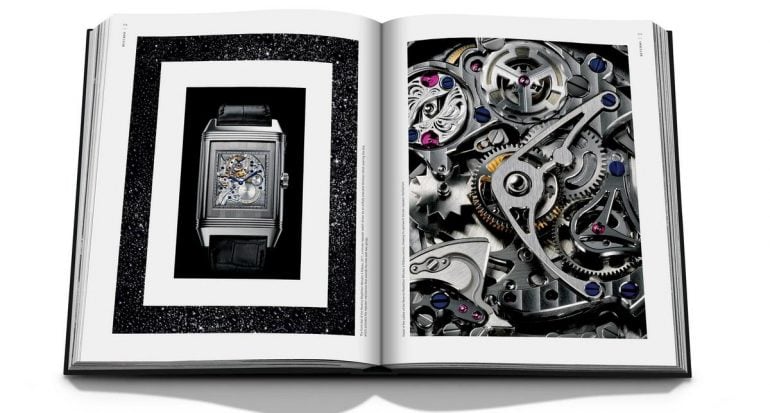 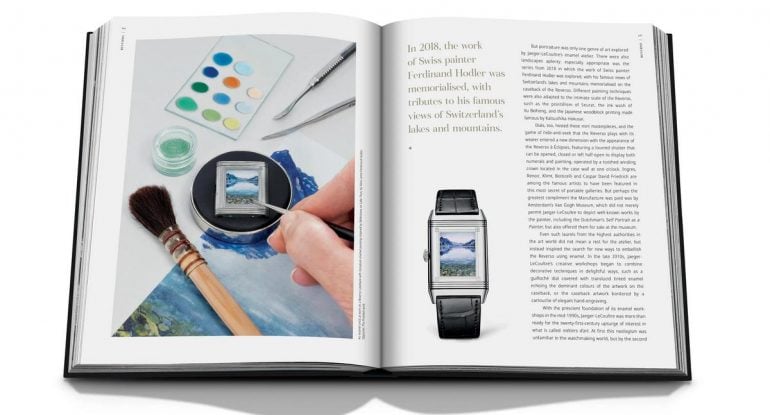 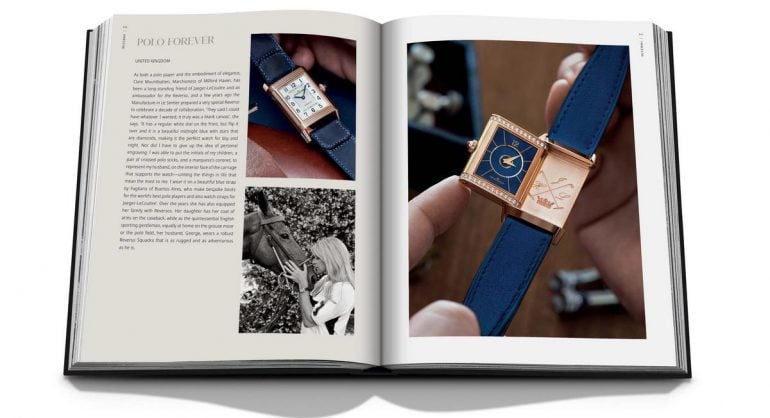 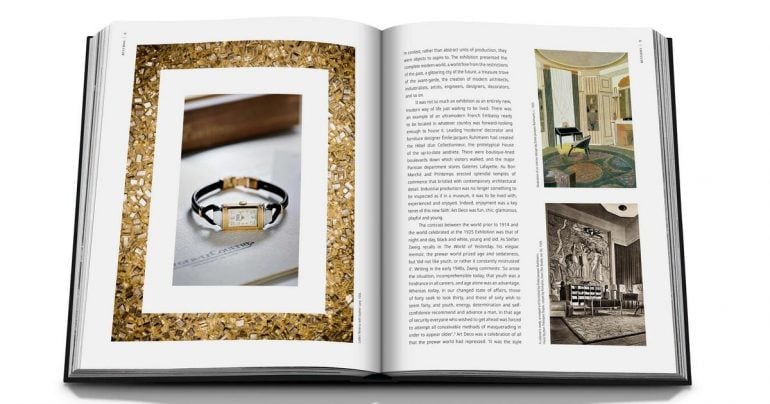 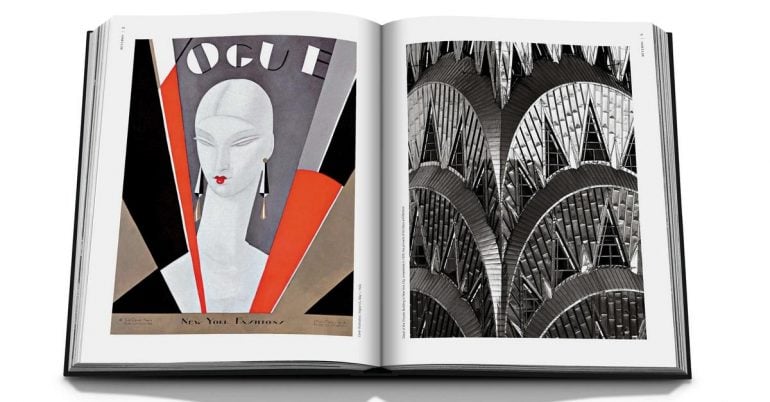 Tags from the story
Books, Jaeger-LeCoultre