The latest Lamborghini ad campaign featuring teenage girls in crop tops posing in front of luxury cars has sparked a backlash in Italy. In all honesty, the campaign is utterly confusing and chaotic. An adolescent girl with an exposed midriff is seated in front of a yellow supercar in one picture. There is no correlation, no depth or message coming across in any of the images from this campaign, even though the auto giant commissioned 21 photographers to take a set of pictures with supercars across the country in what is called a ‘declaration of love to Italy.’ In some images, the yellow supercar is seen zipping in the background with two teenage girls posing in front. I fail to notice anything other than the scared-looking girls standing in what looks like a busy market that could be anywhere and does absolutely no justice to the scenery of the Sicilian city, Palermo. Among the 21 recruits was a noted name of veteran Letizia Battaglia, best known for portraying the Sicilian mafia in 1970 despite the mob’s death threats. However, her pictures of young girls with supercars in Palermo only received flak and was unappreciated by everyone, including Palermo. The Palermo mayor, Leoluca Orlando, said, ‘I really admire Letizia for her love of Palermo and the children of this city, but these messages send the wrong message. I disapprove of using the bodies of women and children for commercial use.’ 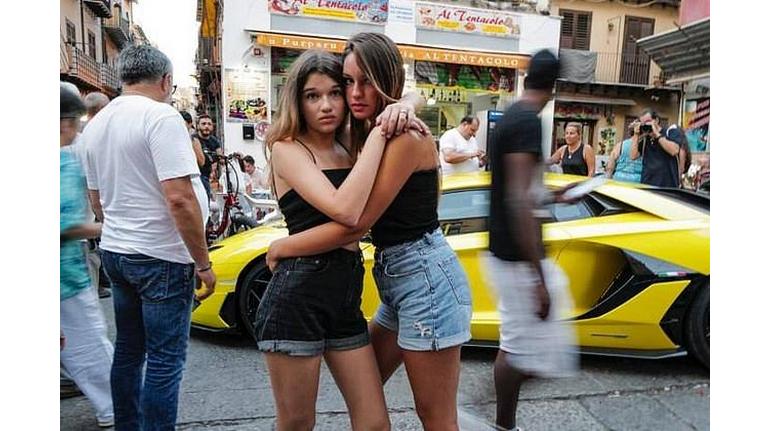 Letizia Battaglia was adamant about her perception of the campaign and rejected the criticism it received. “For me Palermo is a child with an innocent look that grows,” she said. Unfortunately, the world didn’t see her latest work as a vision of dreams and hope and was unanimously termed tacky. 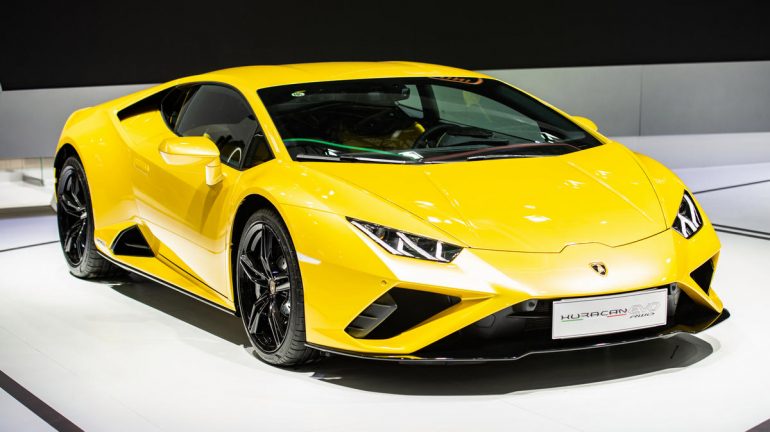 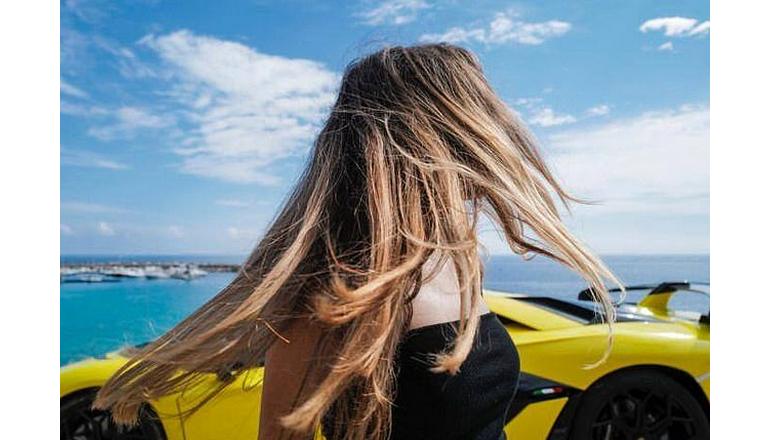 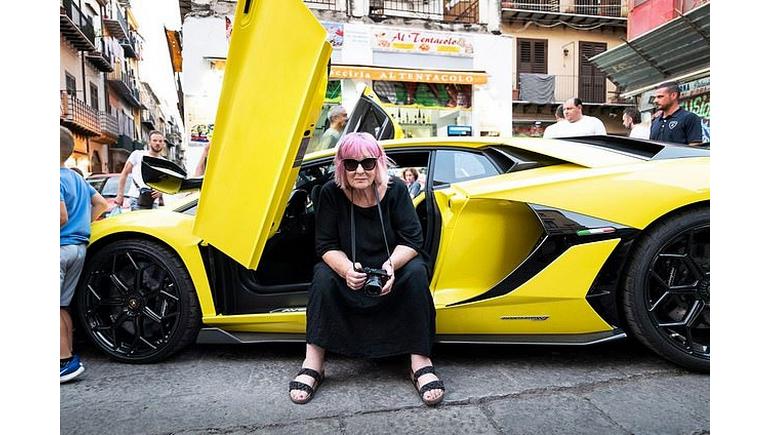 Tags from the story
Advertising, Lamborghini