If top-notch education in the lap of luxury is what you wish for your precious kids, then Switzerland the way to go. The Le Rosey private school is said to be the most expensive of its kind with an annual tuition fee of $113,000 and is famously called the “School of Kings.” Founded in 1880 and sprawling on over 28 hectares of land, this one is Switzerland’s oldest, largest, and most prestigious boarding school. As for getting in, one in three candidates get the nod, and it works on a national quota system, which suggests that “no more than 10 percent of students can be from one country or group of countries with the same dominant language”.

Facilities provided within the campus include 10 tennis courts, an open-air theatre, circus tent, shooting and archery ranges among others. 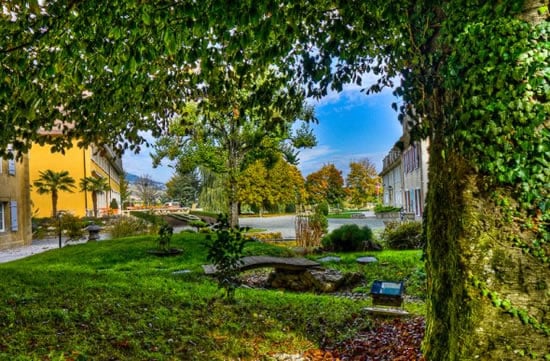 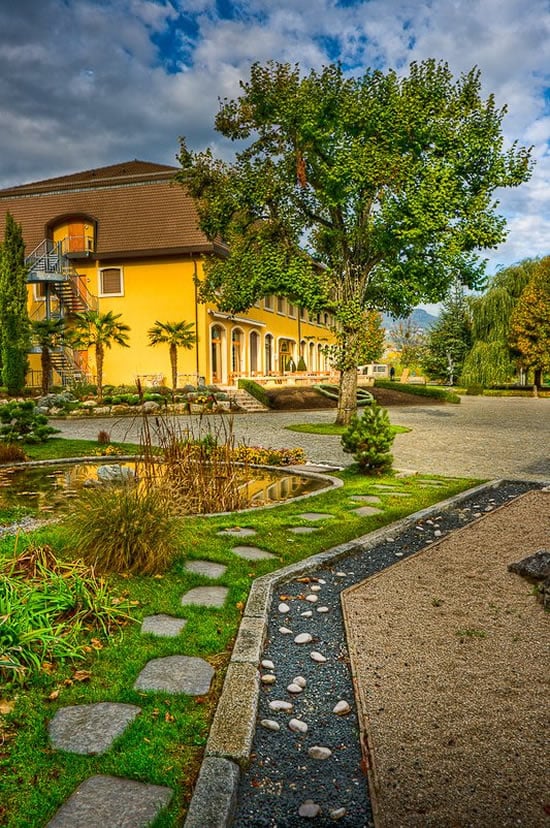 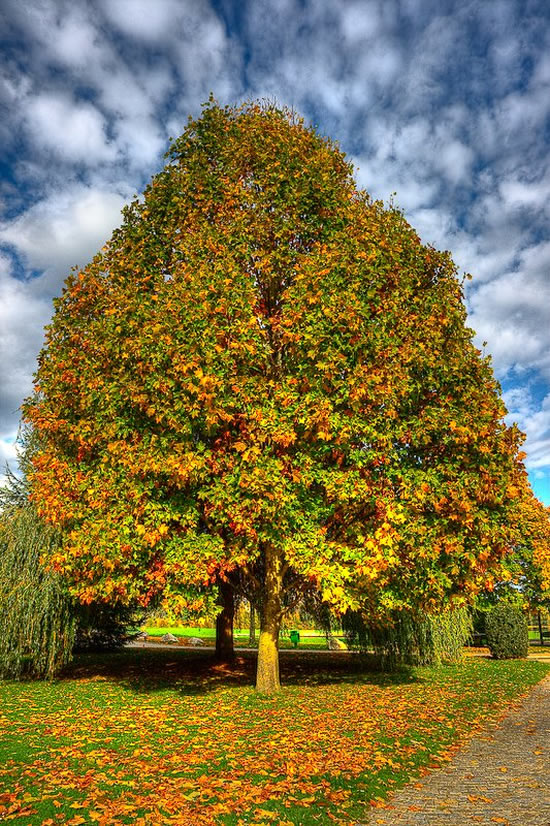 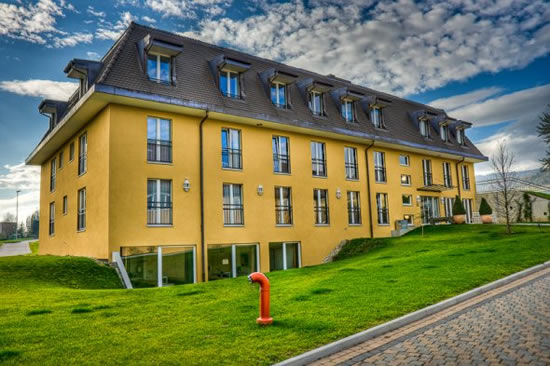 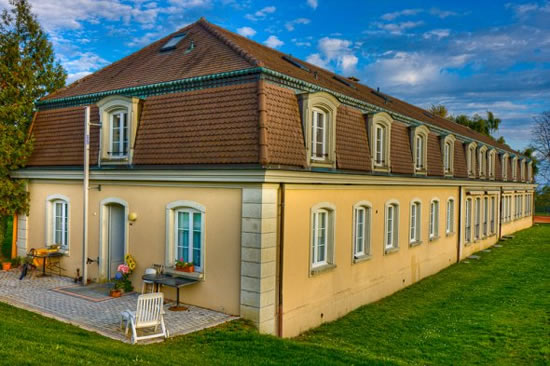 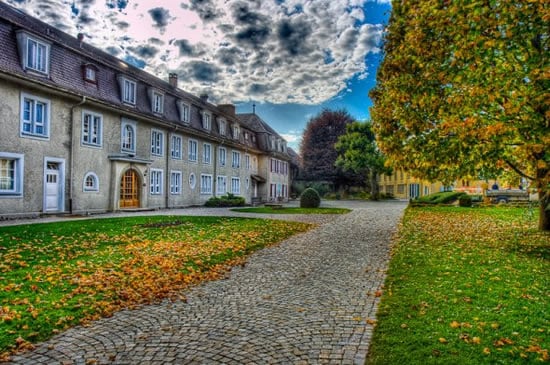 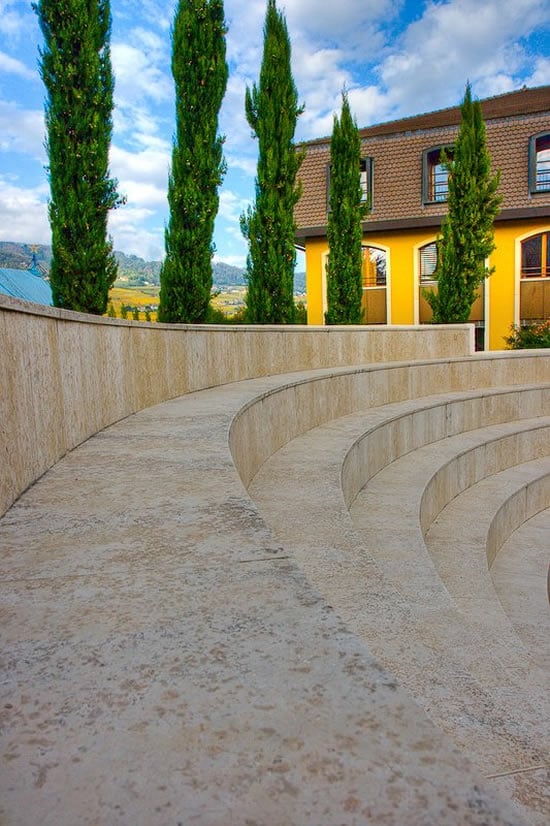 Tags from the story
Most-Expensive, Switzerland

Just like cryptocurrencies, the once red-hot Rolex watches are also plummeting in value. Some discontinued…

After capturing his $325 million megayacht, the US authorities seized $1 billion from Russian oligarch…