In tough times, humanity shines brighter than any otherworldly possession. And helping us realize this better is the Luxury cruising company – Crystal Cruises. In doing its bit, the marquee has now begun to use its uber-elite VIP Boeing 777-200LR private jet for flying COVID-19 cargo across the globe. The airplane recently flew its first mission with the focus being on its belly cargo hold instead of the ultra-luxurious cabin. 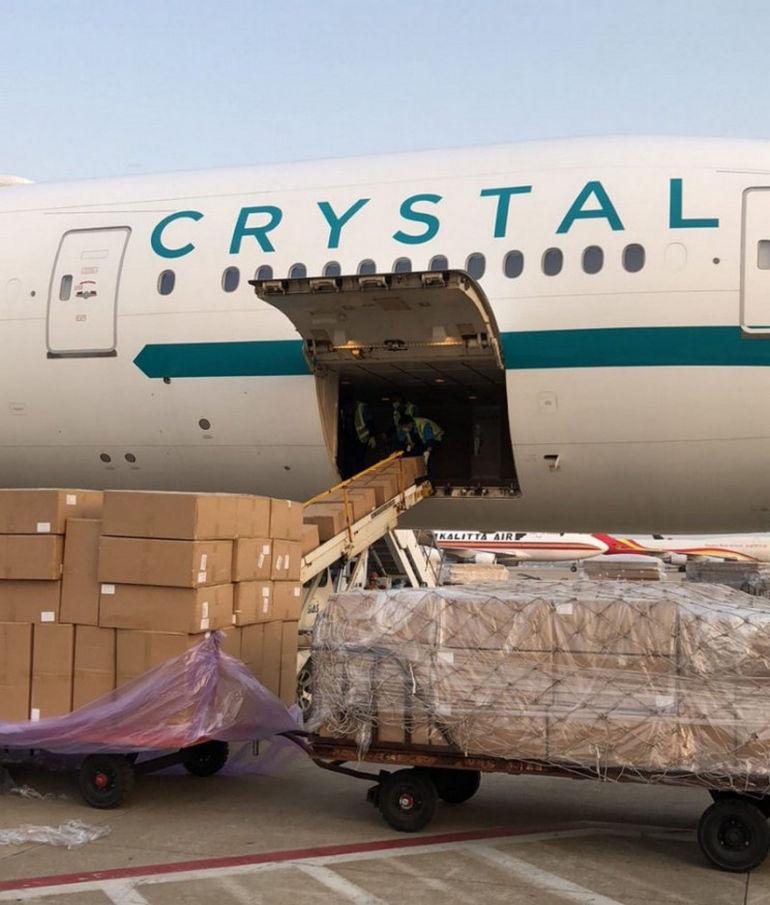 The twin-engine luxury line called Crystal Skye typically flies wealthy passengers around the world on private charters and is equipped to carry over 88 passengers at once. However, what is little known is that it can also carry nearly 50 tonnes of cargo with a range of over 16 hours depending on the load as – clarified by Vice President & Managing Director Richard Ziskind in a statement to Business Insider. 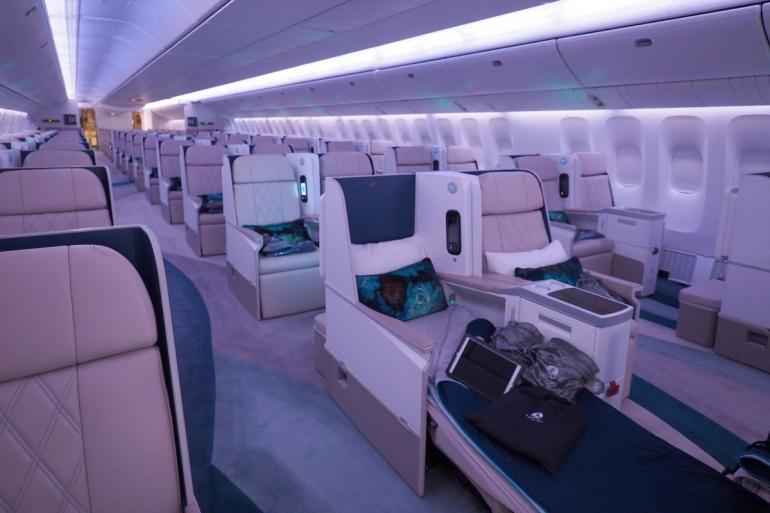 In addition to Crystal Cruises’ VIP Boeing jet, the world’s largest cargo plane called ‘the Antonov’ is carrying essential supplies across the globe, with several private planes such as that of the New England Patriots’ also been used for similar endeavors. In its first COVID-19 mission the Crystal Skye’s cargo load flew from Fort Myers in Florida to Shanghai in China and it is expected to undertake many more such journeys in the coming days. 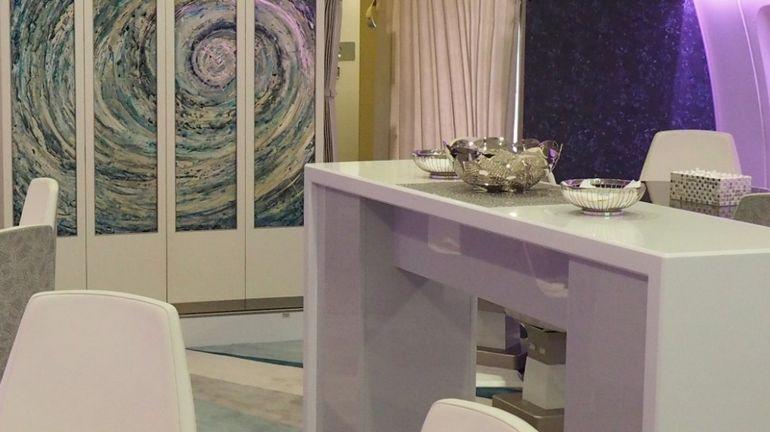 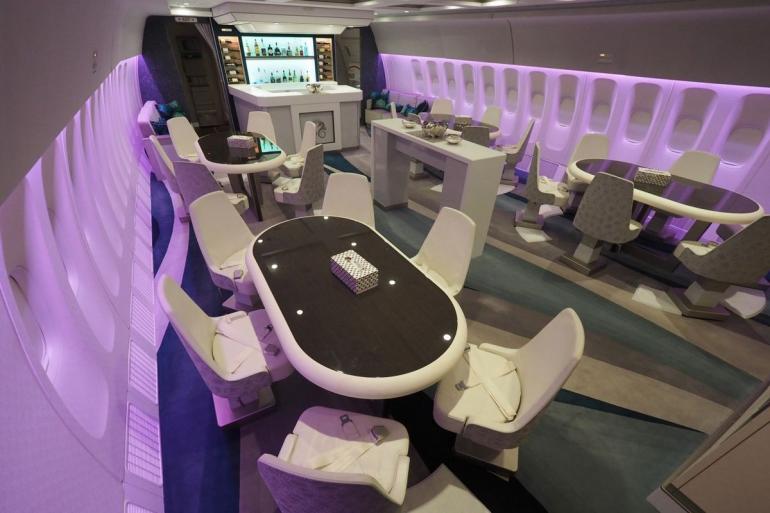