Porsche North America has decided to play its part in the fight against the COVID-19 pandemic by partnering with RM Sotheby’s to auction the last remaining serially-produced 991-generation 911. The proceeds from the sale will be donated to the United Way Worldwide’s COVID-19 Community Response and Recovery Fund. If you’re a Porsche fan like me, you’ll know the importance and collectability value of the last 991-generation 911. However, it’s no standard 911 Porsche is sending to the auction block; in fact, it’s the final one of seventh-generation Porsche 911 Speedsters ever made. The fact that only 1948 examples of the limited edition sports car were built and the demand for it borders on absolute madness, the last remaining example is that much more special. 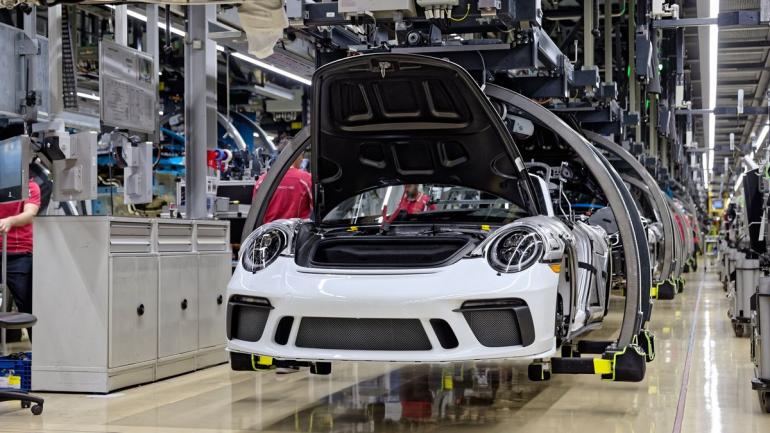 According to Porsche, the final 911 Speedster rolled off Porsche’s assembly line in Stuttgart-Zuffenhausen, Germany last year in December and was the last 991-gen 911 ever built. The limited-edition sports car is finished in GT Silver Metallic and features the Heritage Design package – an optional extra that pays tribute to the automaker’s 70 years of racing heritage. The car has never been registered and only has 20 miles on the odometer. The 911 Speedster is essentially a GT3 without a roof and the massive wing at the back. It is powered by Porsche’s glorious naturally aspirated 4.0-liter flat-six engine mated to a six-speed manual transmission, making it every Porsche enthusiast’s dream machine. We expect the car to sell well above its original base price of $275,750. 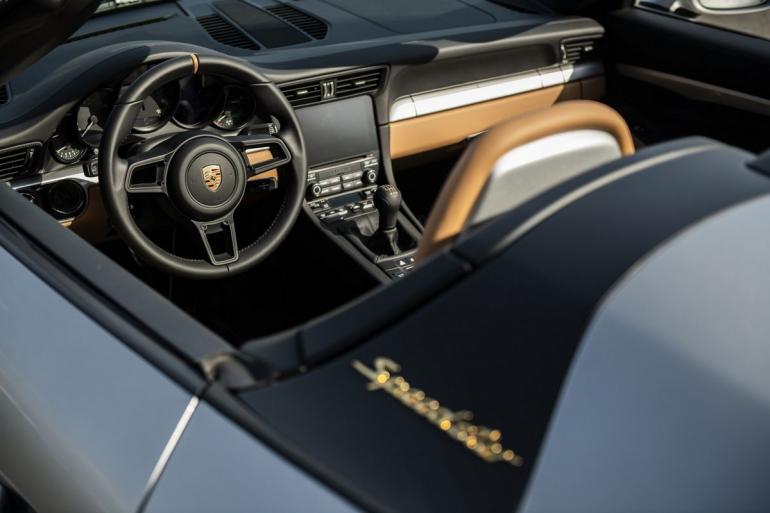 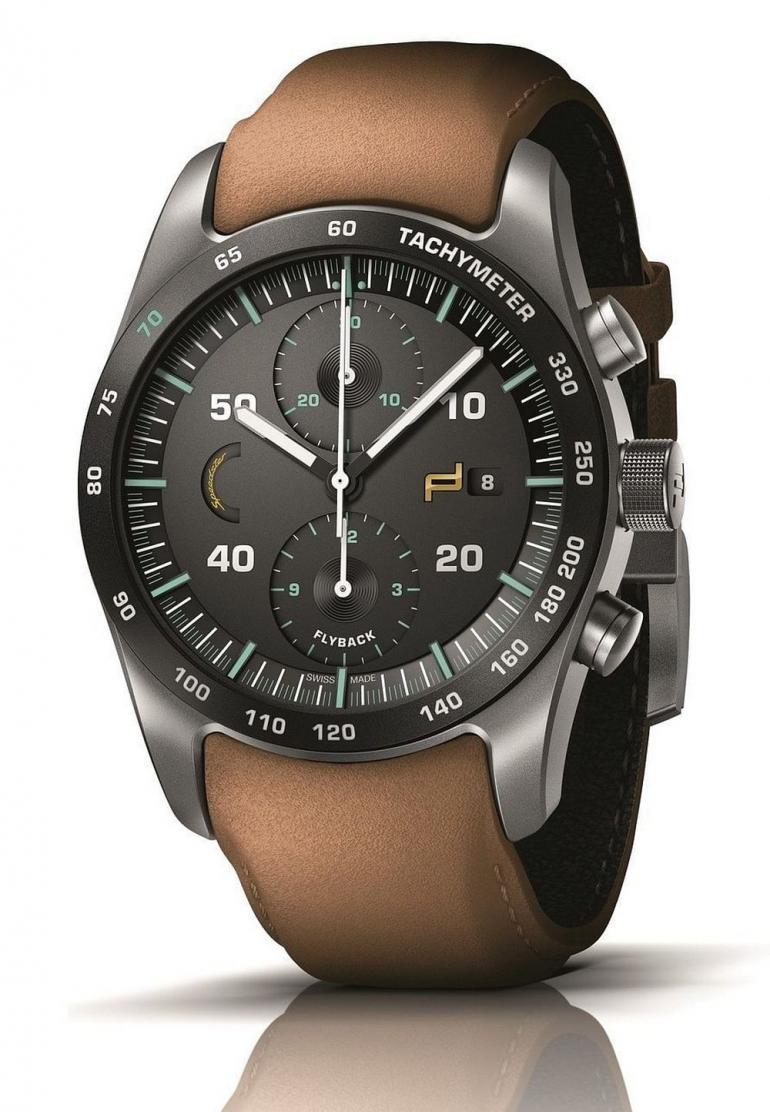 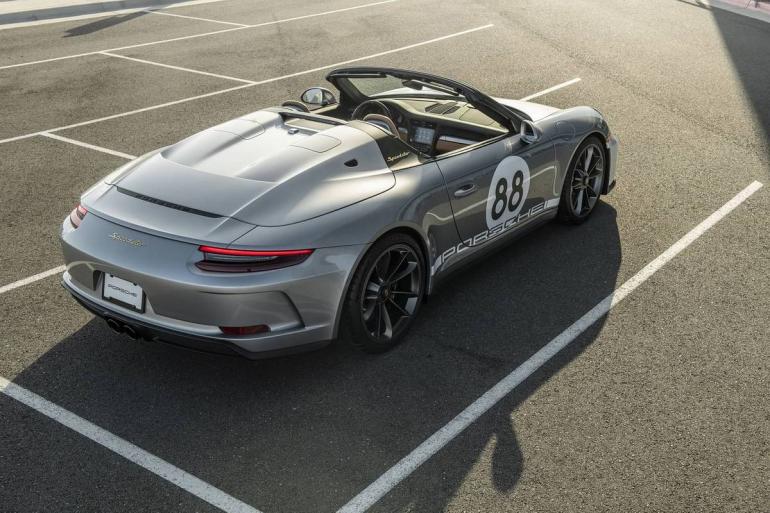