Before Dubai got this reputation, many have referred it to Singapore – a concrete jungle. Although beautiful and speckles, the nation somewhere lost to touch and feel, failing miserably in conversing with nature. In an attempt to change sew this crack, the government with the support of universities, schools, corporates and other volunteer groups set up a massive chandelier at the heart of a popular mall, breaking the world record. The World’s Largest Floral Chandelier which was set up at the Marina Square Atrium until Sunday, attracted hundreds to stare at awe at the stunning display which consisted of 60,000 flowers at a height of 17m and length of 10 m. It was the hardwork of more than 260 students, community gardeners, corporate volunteers and national parks staff as well as the Minister for National Development Lawrence Wong. 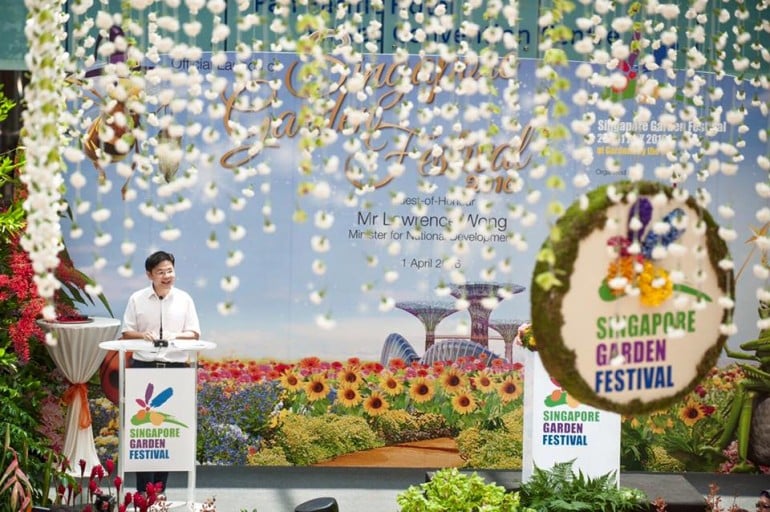 The chandelier kicks off festivities to celebrate the 6th edition of Singapore Garden Festival which will be held from July 23-31. Another event to support this campaign is the ‘Adopt-A-Plant’ initiative which will run until May 28 where more than 8,000 plants will be put up for adoption at different venues. 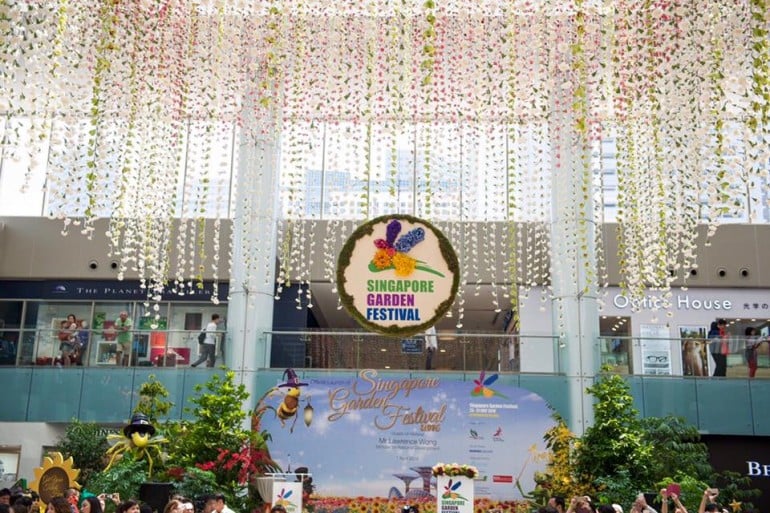 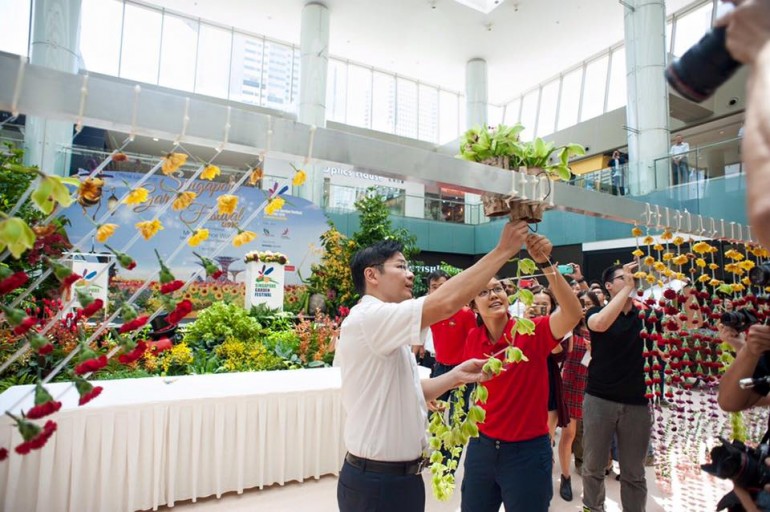