Back to The Future (BTTF), much like most of the cult classic movies of its time, have a massive fan base that are always on the lookout for some memorabilia, and Hollywood studios like Universal, are always on the lookout to make a little cash and deliver the goods; everyone’s happy and there’s rarely any complaining. For BTTF fans, the latest news to commemorate the 30th anniversary of the action packed sci-fi Trilogy, We’re Going Back, is that specially redesigned Madrid/Valterra skateboards that are identical in design and decals to Marty McFly’s from the films, have been issued and are available for pre-order. 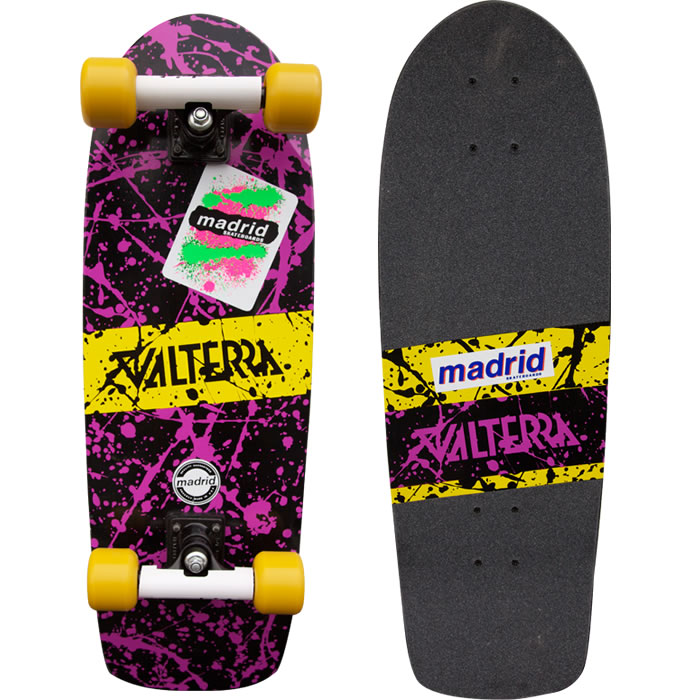 Madrid/Valterra managed to locate the original prop from the film and have announced that these thoroughly movie accurate retro skateboards will be going on sale for the big ‘Three-Oh’ anniversary. Just in case you’re wondering, these boards come officially licensed from Universal Studios, for the big event. These special edition collector’s boards will look exactly as the original with redesigned Madrid decals. The boards will be available for a very limited time between August 25th to October 25th, for a price of $300. Pre-orders are available from the link below. For those of you who plan on attending the event – We’re Going Back – in October, you could save a few Dollars on shipping and elect to pick up your boards at the event itself. 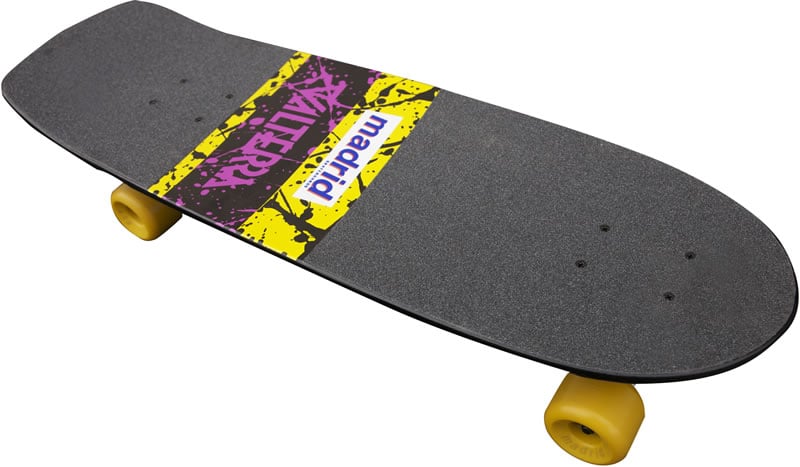 It’s no Hoverboard but fans of the movie and skaters will most assuredly be breaking open those piggy banks, ripping out those checks and whipping out those wallets and cards to get a hold of these boards. Where do I sign up?! 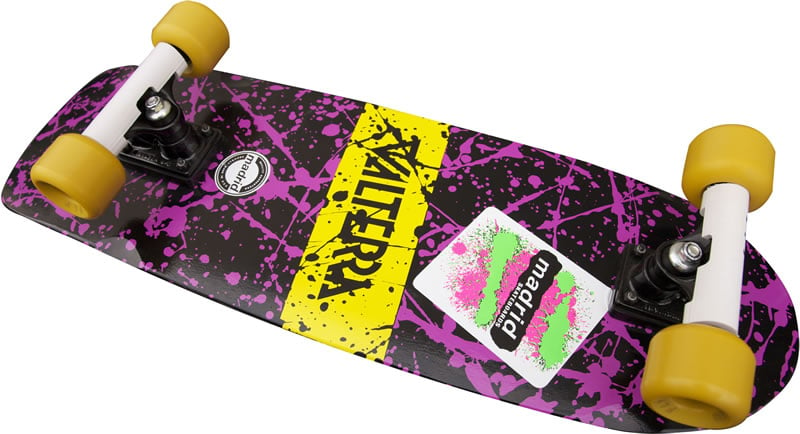 Tags from the story
Madrid, Skateboard