Way before Jeff Bezos and Richard Branson, it was Dennis Tito who, in 2001, became the first private space tourist. The American rocket scientist spent a whopping $20 million to piggyback on a Russian Soyuz rocket to the International Space Station. Calculating inflation, that ticket would be worth $34 million today. The rather expensive ticket got the space enthusiast nearly eight days in orbit as a crew member of ISS EP-1. In his interstellar endeavor that kicked off space tourism, Tito embittered NASA, which didn’t want a tourist hanging around the station.

Tito, then 60, shared with CNN Travel, “The pencils started floating in the air, and I could see the blackness of space and the curvature of the earth,” he stated. “I was euphoric. I mean, it was the greatest moment of my life to achieve a life objective, and I knew then that nothing could ever beat this,” he shared. The rapture will be repeated as the U.S. billionaire and his wife Akiko Tito announced they have purchased two seats on a future SpaceX passenger flight around the moon. 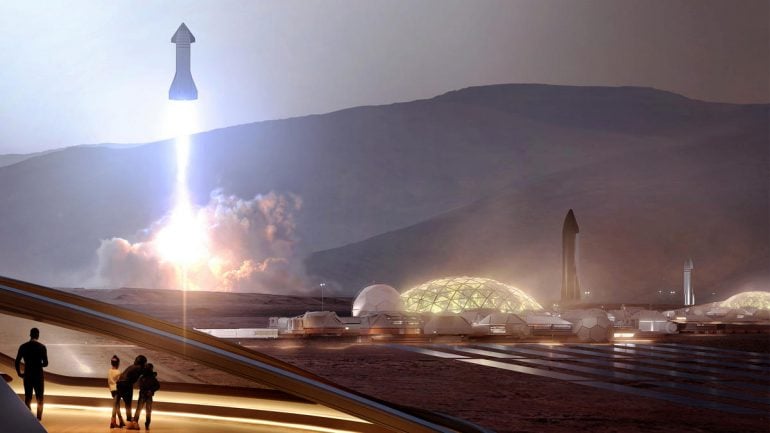 Dennis had plans for Planet Mars –
In 2013, Tito desired to send a privately financed spaceflight to Mars. Snubbing NASA, he made tall claims that the technology was in place and that he would personally bear the astronomical costs of the mission between $1–2 billion for the first two years. The only hindrance was the long 500+ day journey (flying around Mars and returning to Earth) that would challenge the crew’s psychological and physical state beyond understanding. 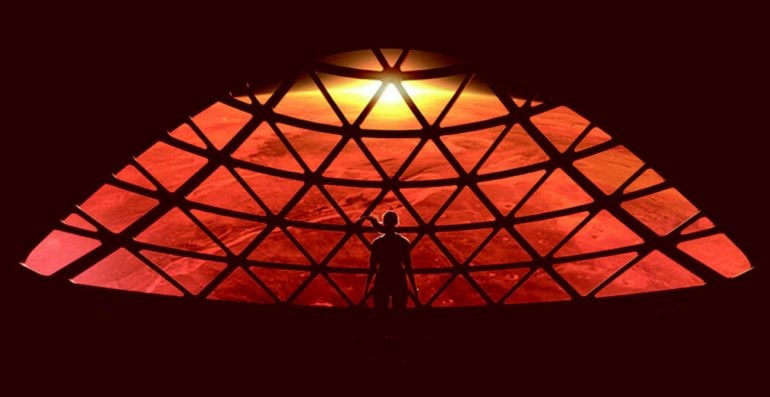 He said: “Let me be clear, I will come out a lot poorer as a result of this mission, but my grandchildren will come out a lot richer for the inspiration it will give them.” It didn’t take long for Tito and his team members to admit that their plan was impossible without heavy doses of funds and assistance from NASA. By November 2013, the mission was shelved owing to the lack of interest exhibited by NASA.


His space dreams are still alive and kicking-
The aerospace engineer-turned-financial analyst plans to take his wife, Akiko Tito, to the moon on a SpaceX Starship flight, “I’ve been thinking about flying to the moon for the last 20 years since my space flight.” Tito said, “And here we were at SpaceX (recently), and they were interested in talking about a space flight.
And I brought it up. And within a few minutes, we both were on board.” He continued, “We will be able to watch the Earth get smaller, and smaller and smaller, and the moon gets larger, and larger and larger,” Tito shared. “We will then, upon emerging from the far side of the moon, see the Earth” from a perspective only the Apollo astronauts have enjoyed to date. We will be literally out of this world,” he said, per CBS.
Who is Dennis Tito?
The 82-year-old space enthusiast was an accomplished student of astronautics and aeronautics from New York University. Born and raised in Queens, Tito pursued engineering science at the Rensselaer Polytechnic Institute in Troy, N.Y., in 1964. Working as an aerospace engineer in NASA’s Jet Propulsion Laboratory roused space-visiting ambitions. He climbed the ladder of wealth and stupendous success when he switched streams. In 1972, he founded the American investment firm Wilshire Associates and created the Dow Jones Wilshire 5000 Composite Index, a measure of U.S. securities markets. Having grown by leaps and bounds, his company now manages $10 billion in assets. 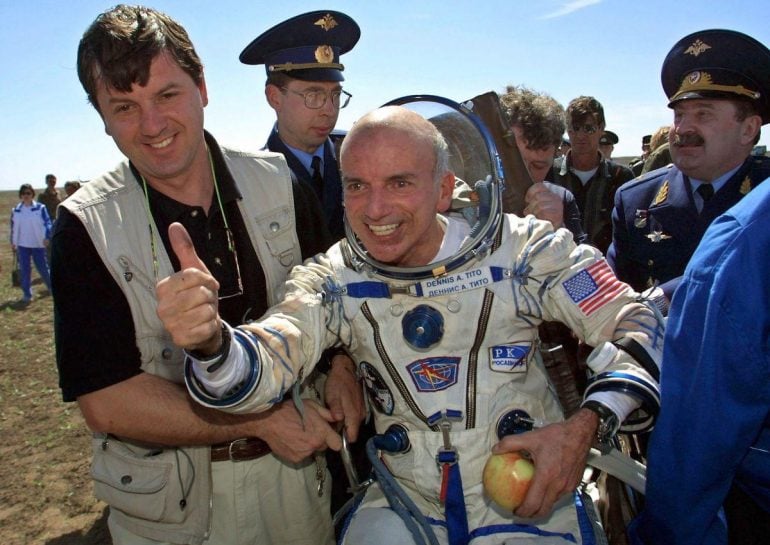 The billionaire (worth $1 billion) dedicated his entire life to astronomy and aeronautics. When the time finally came to make his dreams come true, Tito didn’t bat an eyelid before he splurged a fortune on the space trip. Who could’ve imagined that watching a satellite blink as a child would ignite such an insatiable spark? While he has his heart set in space, on Earth, the man resides in a sprawling 30,000-square-foot home in the Pacific Palisades. His $100 million home is one of the largest and most impressive homes in Los Angeles.

Tags from the story
Billionaires, Space