A Mercedes-Benz video advertisement has rubbed their Asian audiences in the wrong way. The German automaker had to face severe backlash on claims that it used models whose appearance perpetuated harmful stereotypes about Asians- slanted eyes. Bloomberg shared the Communist Party’s Global Times newspaper inputs, “The makeup of the female model looked like slanted eyes and once again aroused a heated discussion from netizens with many blaming that the makeup reflects Western stereotypes about Asian people.” On facing the furor from the public, Mercedes-Benz removed the video content.

Bloomberg also threw light on another incident in 2018 where Mercedes-Benz apologized for quoting the Dalai Lama on Instagram. The automaker tried to be funny by quoting the spiritual leader next to a sleek luxury model. It read, ‘Look at situations from all angles, and you will become more open.’ even local brands are not coming in the line of fire for showcasing their models with slanted eyes. In addition to Mercedes, other international brands that have faced similar repercussions was Christian Dior for featuring an Asian model with dark makeup clutching a handbag. 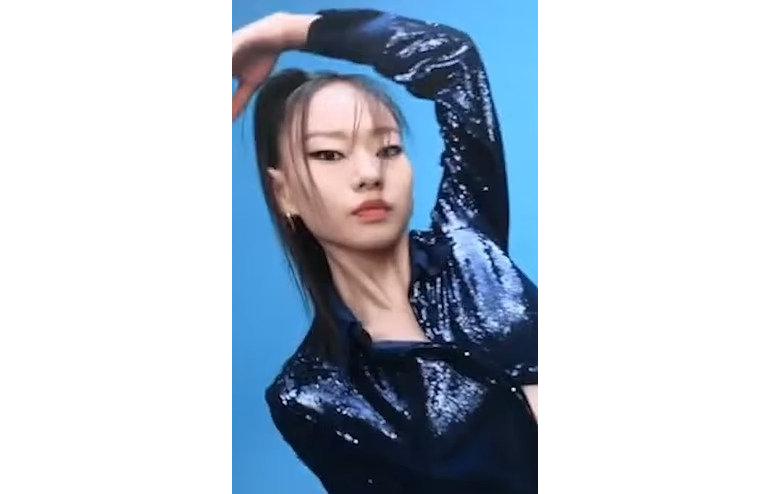 Three Squirrels is a local snack brand that showed a Chinese model with slanted eyes for a noodle product on its Weibo microblogging account. Netizens often criticize this makeup style and the slanted eyes imagery calling it derogatory. Attackers accused the company of flaring Western stereotypes. The brand clarified that it did not intend to portray a Chinese person badly.

Unfortunately, it is still deeply embedded in the fashion industry, and even big brands are failing at shunning the practice till they face a furor and then take these ads down. Why put them up in the first place after all these years?

(Thanks for the hat tip Andrew)