Earlier this year we reported that Mercedes-Benz Design Studios has teamed up with pro-surfer Garrett McNamara to create a bespoke surfboard dubbed the ‘Silver Arrow of the Seas’ tailor made specifically for the world famous surfer. They have collaborated again to produce two surfboards designed for riding the big waves and McNamara plans to take them to the Portuguese coast. The series, called MBoard, started in 2013 the first time McNamara and Mercedes-Benz collaborated on a project, which resulted in four boards and a telemetry system, which clocked McNamara at 62.4 km/hr surfing in Nazaré, Portugal. The first, made entirely from the renewable raw material of cork, has already been handed over to McNamara and can been seen in the picture above. 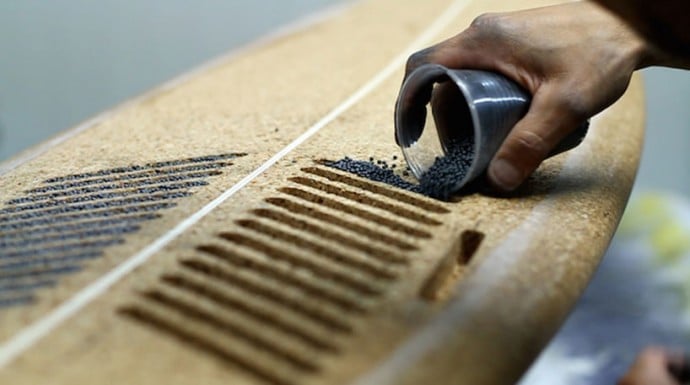 As Portugal is the world’s biggest producer of cork, it makes sense to use that material to produce high-performance surfboards,” said McNamara. “For surfing high waves, we need a flexible board that is also tough enough not to break.” The second surfboard is yet to be made and they are taking a completely different approach to make it. They opted for a foam material used mainly in the aviation industry. The material allows the surfboard to be constructed without longitudinal reinforcements (stringers). McNamara expects “this board to offer maximum flexibility with no loss of strength, allowing it to withstand the high waves in the northern bay of Nazaré.” 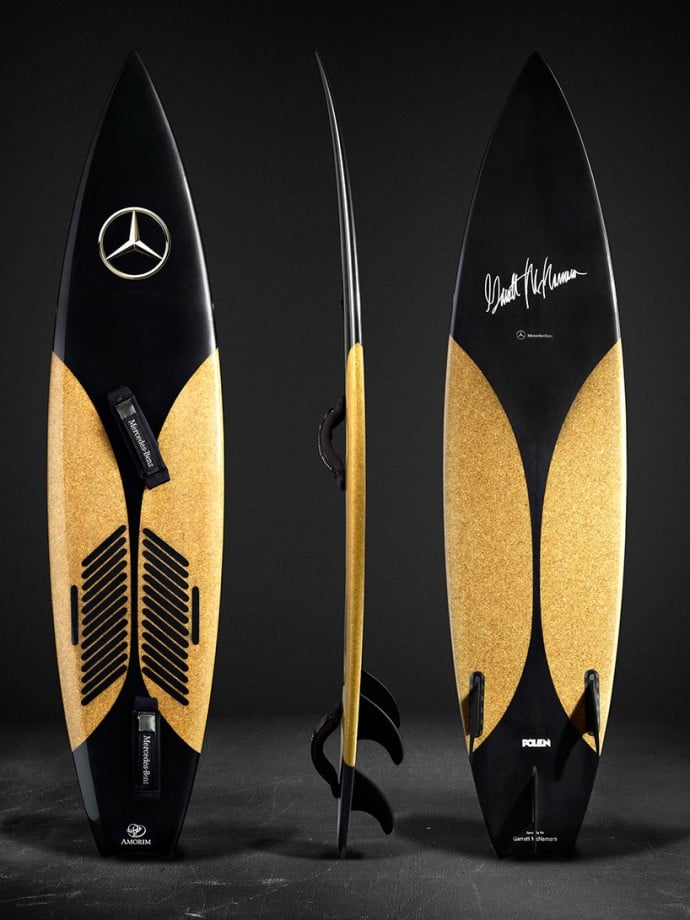 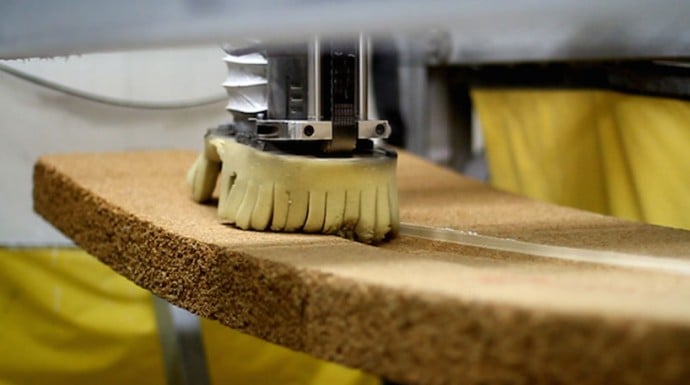 Tags from the story
Mercedes-Benz, Surfboard