Montblanc released a newly designed StarWalker collection of writing instruments last year with each of them topped by a blue translucent dome beneath the brand’s six-pointed star or snowcap logo evoking the view of Earth emerging above the lunar horizon. Created to celebrate the 50th anniversary of the landing on the moon, the StarWalker collection even received a Novak Djokovic special edition writing set later in 2019 that was launched to support the Tennis superstar’s non-profit foundation. For 2020, the German luxury goods brand has added new writing instruments to the collection that is themed after the most precious resource of Earth that is essential to support life on this planet. Called the StarWalker Blue Planet, the brand new Montblanc writing instruments focus on water that gives our planet the beautiful blue color. 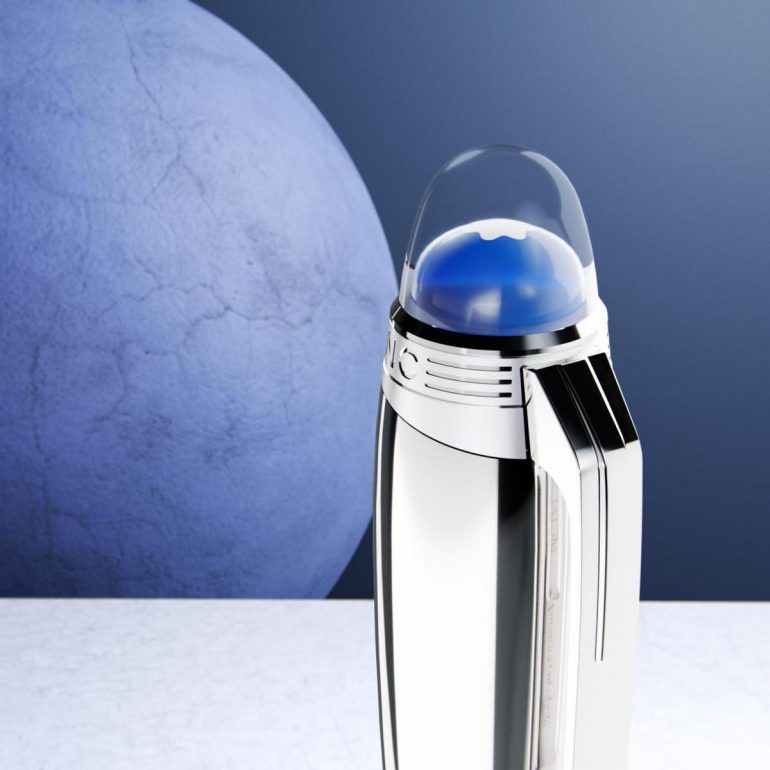 “Space exploration has been driven by the search for other life forms in the cosmos and habitable planets where the critical element is always water. The new StarWalker writing instrument draws attention to the importance of this vital element – but from a completely different perspective, that of the space traveller gazing in awe at our Blue Planet’s incredible beauty,” says Nicolas Baretzki, Montblanc CEO. “While most of us won’t get a chance to experience space travel during our lifetime, the StarWalker collection invites us to reconnect with our planet and reminds us of its fragility.” 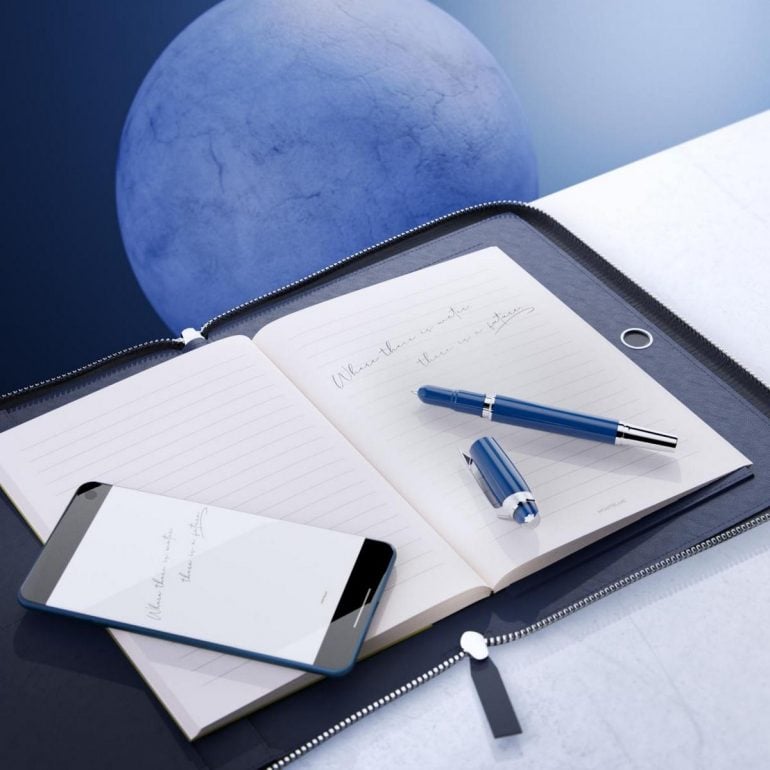 The design of the new StarWalker writing instrument includes blue precious resin that recalls the surface of Earth, while the translucent dome beneath the emblem evokes the earth rising above the lunar horizon as seen from space. The polished platinum-coated cap is meant to represent an astronaut. The angled clip cover and dome resembles the shape of a space rocket, and the cap screw mechanism on the forepart and cone is similar to an astronaut securing his or her helmet to a spacesuit before setting off into space. In addition to that, Montblanc has also introduced a StarWalker Blue Planet edition of Augmented Paper that includes a zipper case in blue leather containing a notebook and a StarWalker writing instrument. 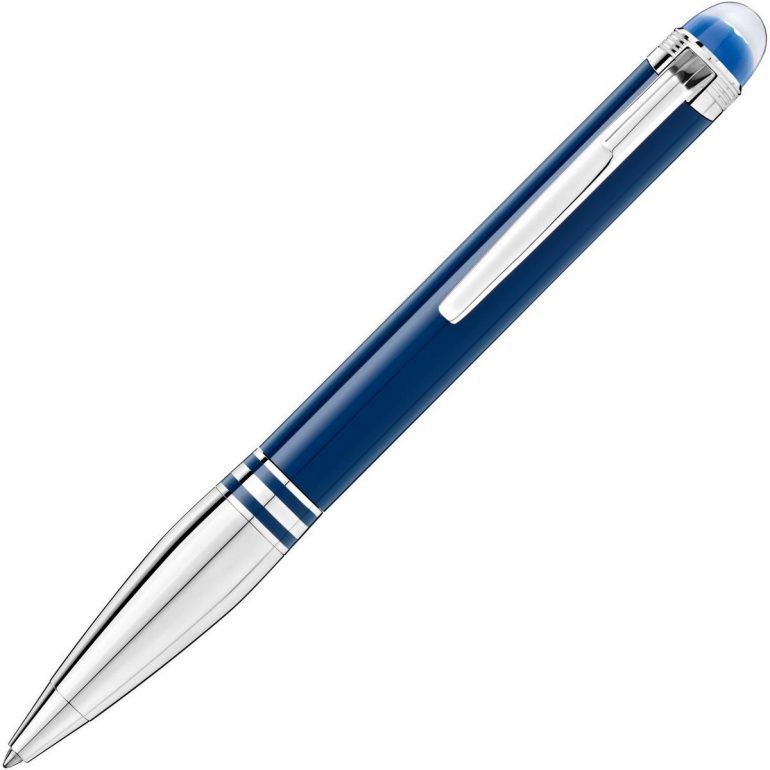 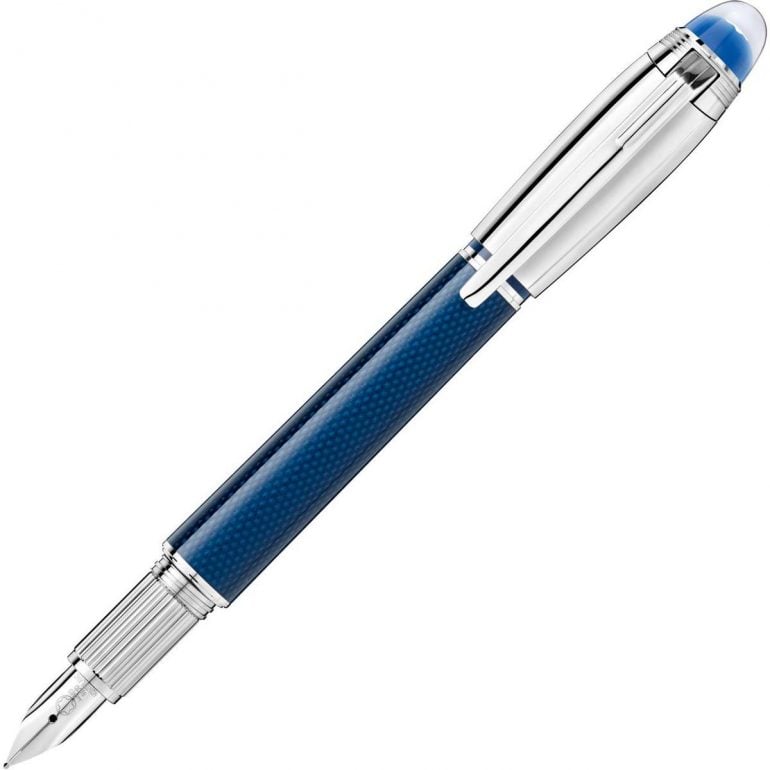 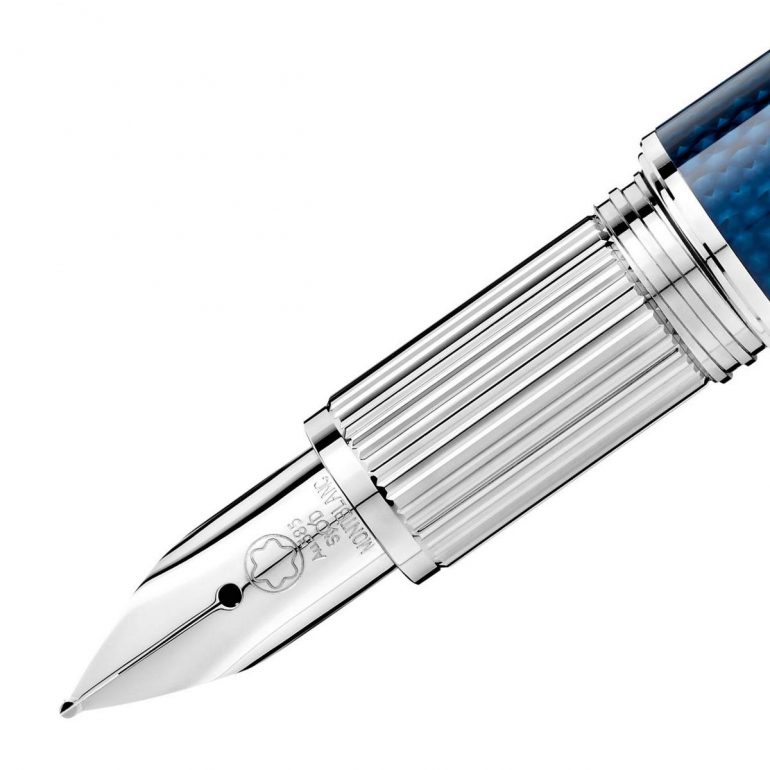 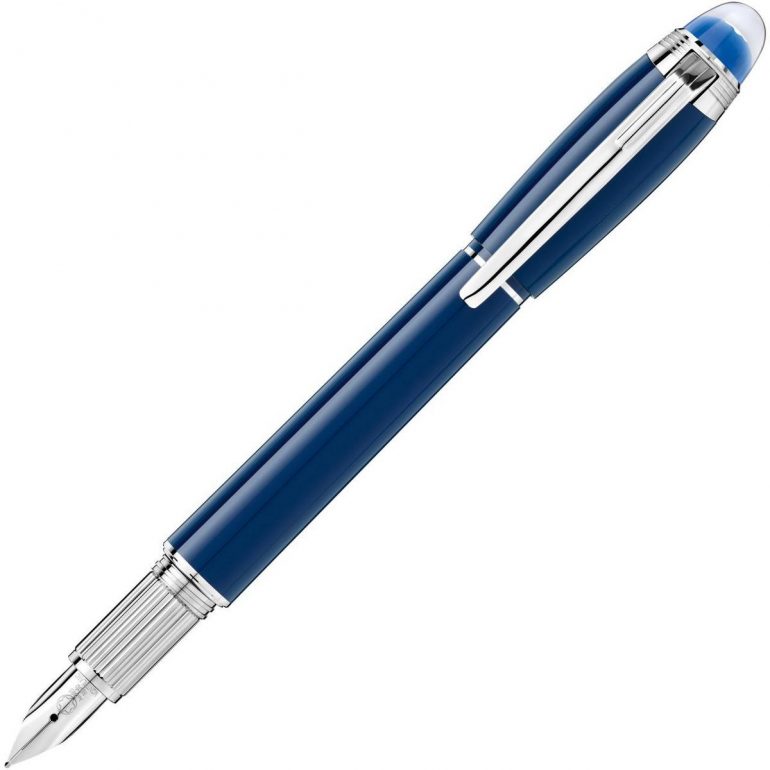 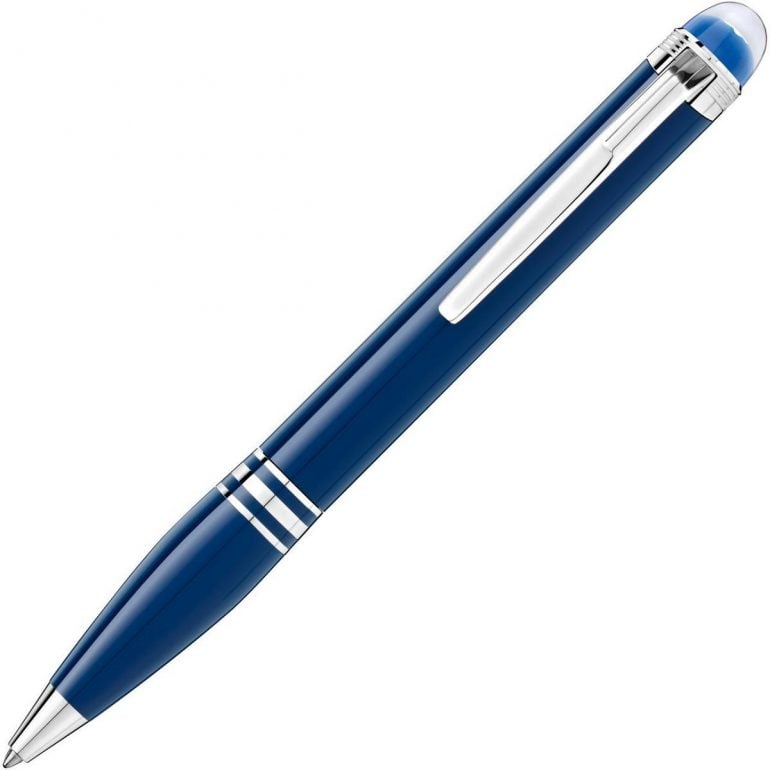 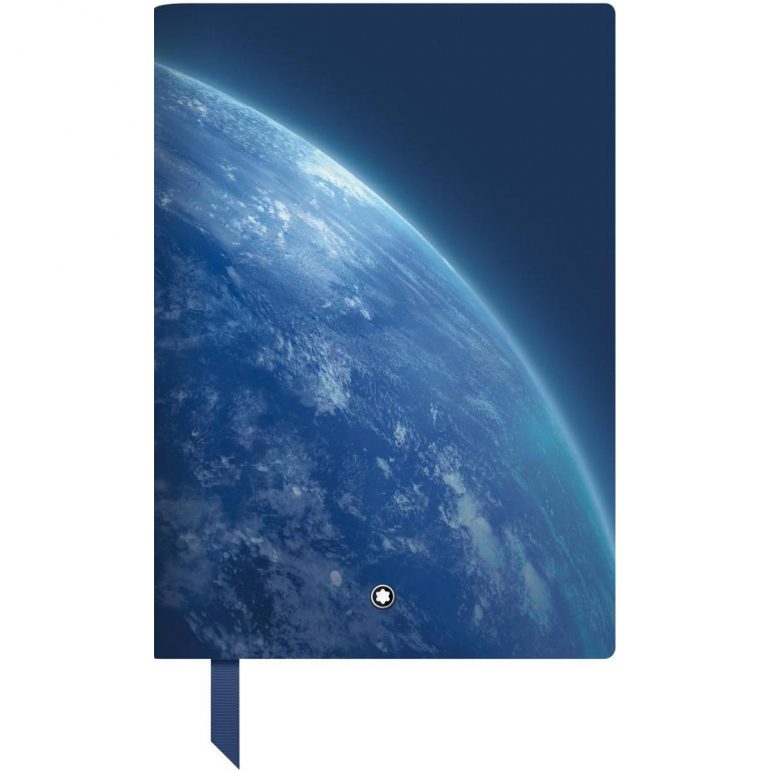 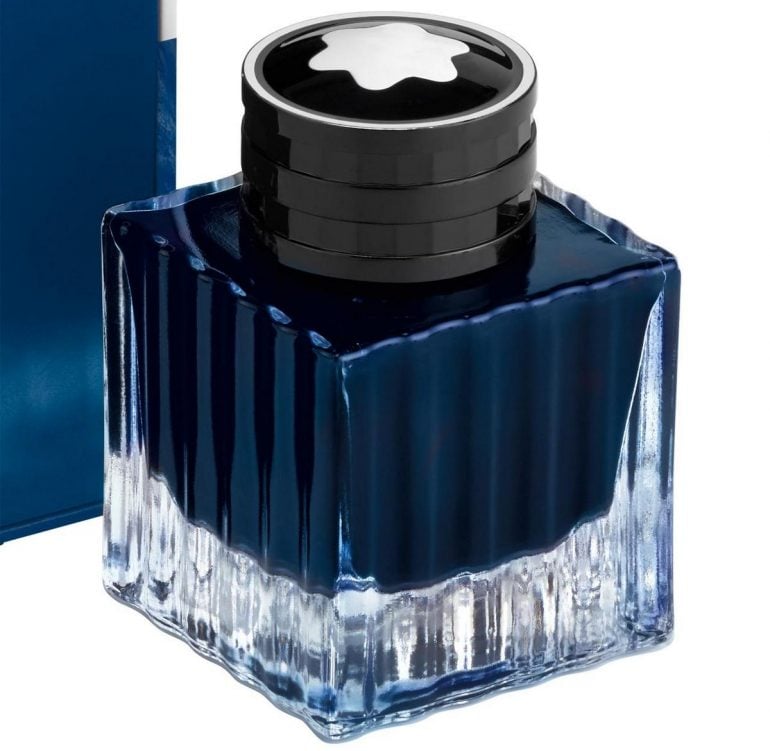 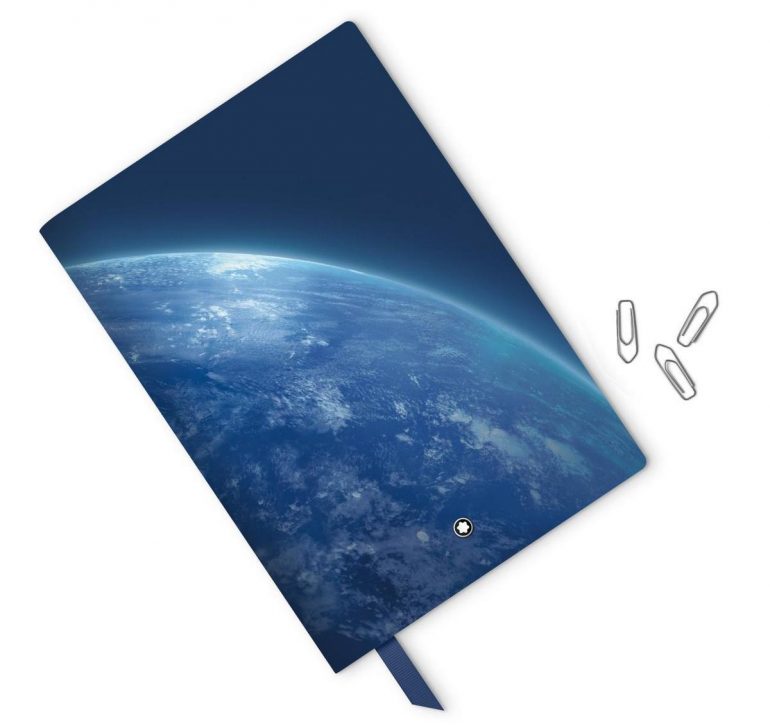 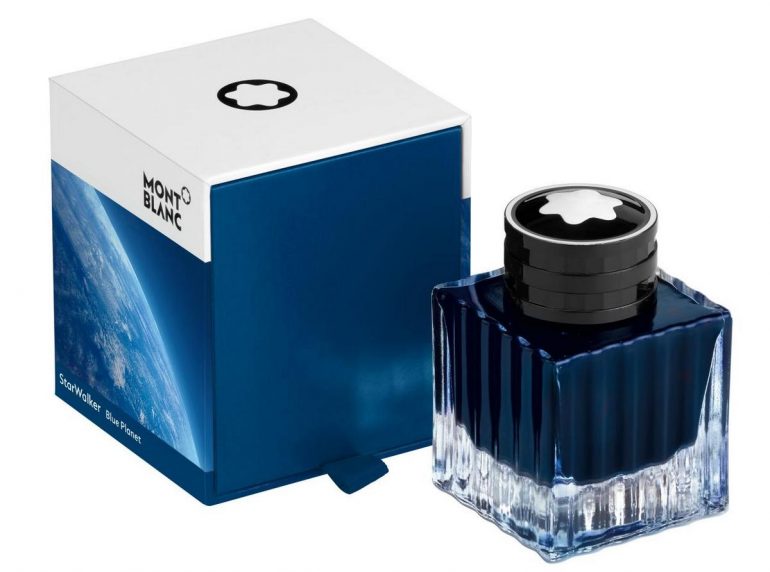