Ouch! My ego is sore…..in fact I think that most of the U.S. citizens are gonna feel the same. None of the U.S. cities made it in the top ten of ‘The world’s most expensive city list 2007’. Russian capital Moscow has bagged the honor for this year too, the second time in a row. No. 2 on the list is London (which jumped three places from 2006), whose high-priced flats are partly to blame. A luxury two-bedroom apartment will run an ex-pat $4,000 a month. Steep property rental costs, together with the strengthening of the British pound have contributed to London’s second position. Seoul, South Korea, and Tokyo rank third and fourth respectively. New York City is placed at 15th, and Los Angeles came in at No. 42, down from No. 29. Guess the weak dollar is to be blamed. 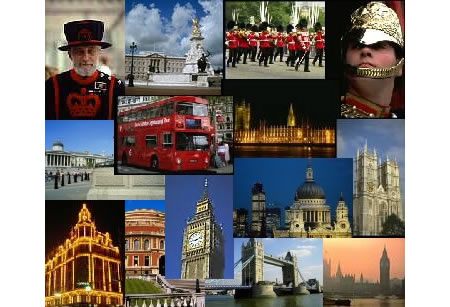 Europe’s strong currency has pushed six of its cities to the top 10 spots. In all 30 European cities have made it to the 2007 list – Milan (11), St Petersburg (12), Paris (13), and Dublin (16) to name a few. Five African cities, four Middle East cities, and eight Asian cities made it to the list of top 50. Sydney was the lone city from Australia, placed on the 19th. This ‘costly’ survey is a courtesy Swiss-based consulting firm, Mercer.
Source

Tags from the story
London, Moscow