Would you like to go to space? Most people will give an affirmative answer. I would like to skip the million-dollar opportunity especially till NASA’s new $23M titanium space toilet doesn’t make it to space. For all potty-trained inhabitants of Planet Earth, the scenario in space is much tougher than one can anticipate which is why the $23m loo makes for an important addition in space and more so for female astronauts. It comes with a tilted seat, new shape, and redesigned funnels for urination. The $23m titanium toilet weighing 100 pounds and measuring just 28 inches tall is designed to fit into the NASA Orion capsules that will carry astronauts to the moon in a few years. It’s packed inside a cargo ship that should have blasted off late Thursday from Wallops Island, Virginia to the International Space Station. The station residents will test it out for a few months and if all goes as planned then the toilet will be open for regular business.
Melissa McKinley, the project manager at Johnson Space Center explains clearly why this new addition will make life better for people wanting to poop in space.

McKinley said, “The old toilets cater more toward men. To better accommodate women, NASA tilted the seat on the new toilet and made it taller. The new shape should help astronauts position themselves better for No 2. Cleaning up a mess is a big deal. We don’t want any misses or escapes,” In space, sans gravity even simple, naturally-occurring things become difficult. The toilet is also better suited to capture more waste than before. The new toilet will be placed in its own stall next to the old one on the US side of the space station. The toilet currently on the US side of the space station was designed in the 1990s. 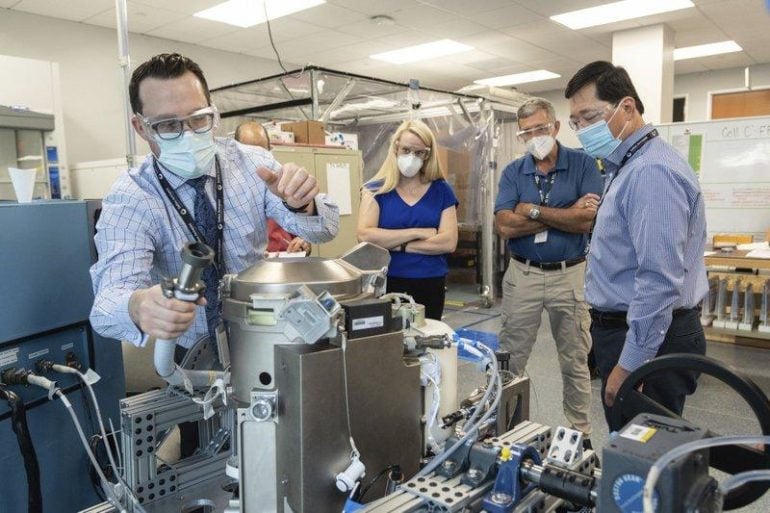 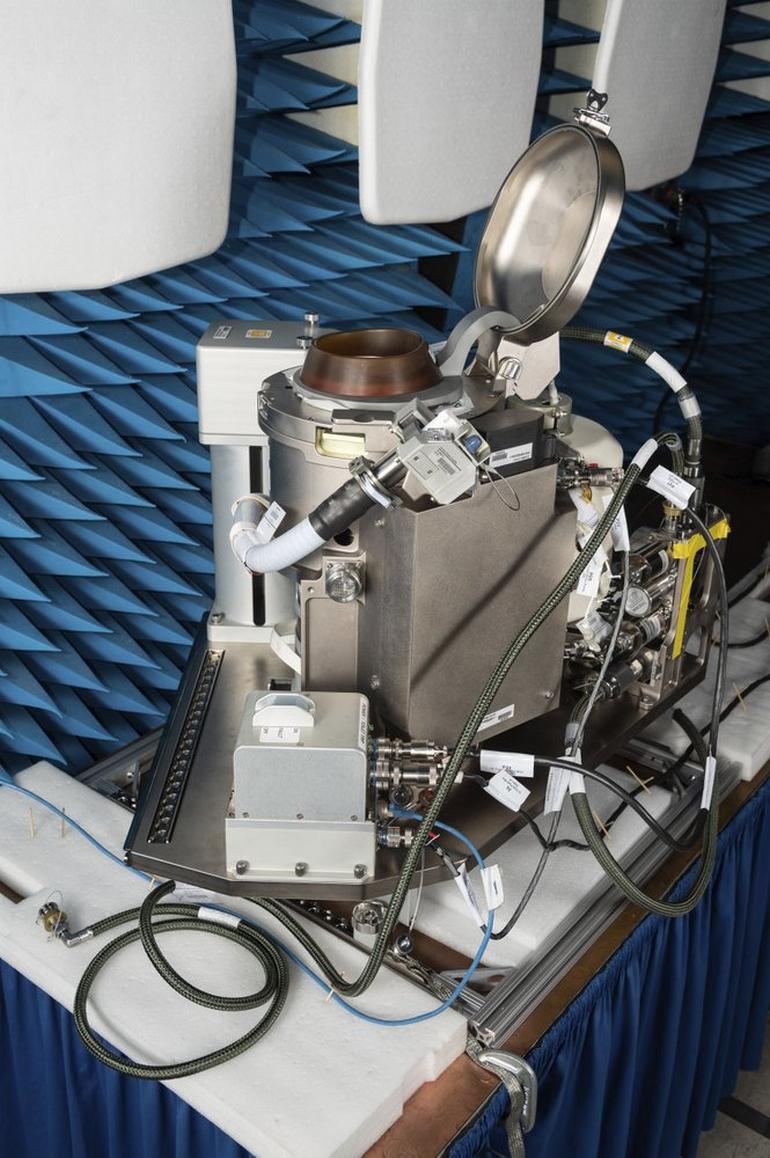 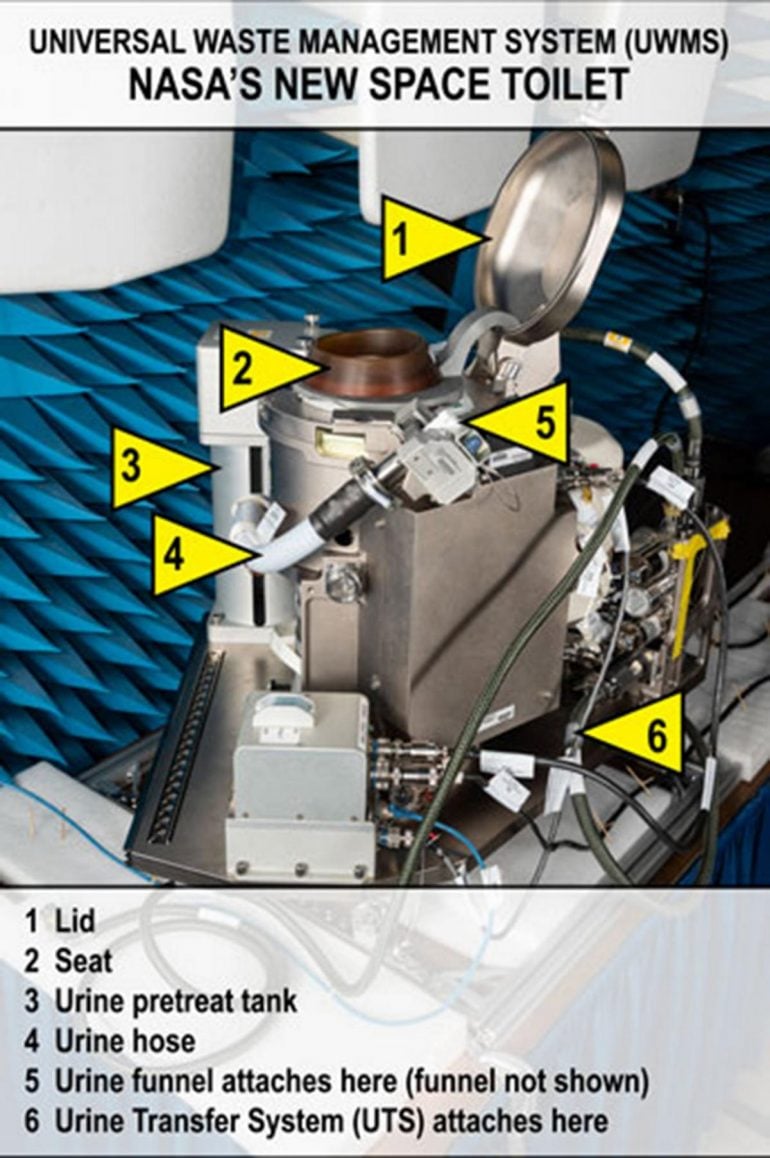 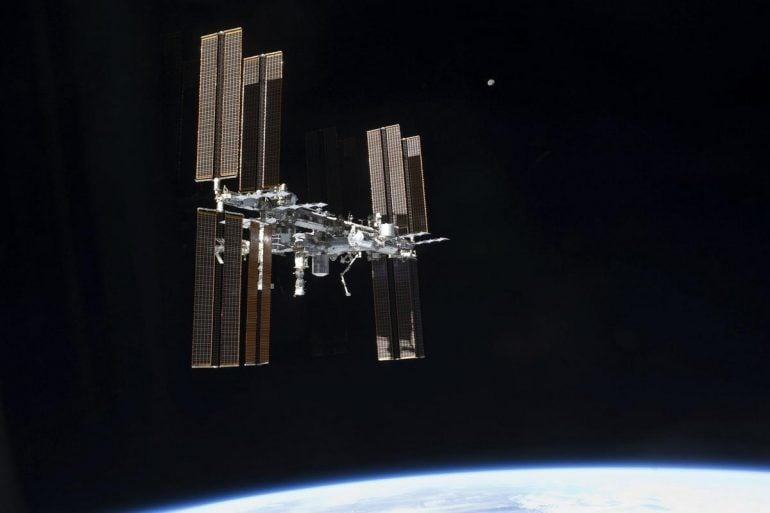