While many of us are still struggling to reach the $1 million mark with our bank accounts, this German Shepherd has cracked the code with his $400 empire! We’re talking about the world’s richest dog, Gunther IV who has a million-dollar estate with plenty of humans available at his beck and call!

And his interesting life is now being captured in the form of a novel Netflix documentary – Gunther’s Millions. The four-part investigative docuseries will capture the pooch’s luxe life and the relationships intertwined around his fortune and possessions. 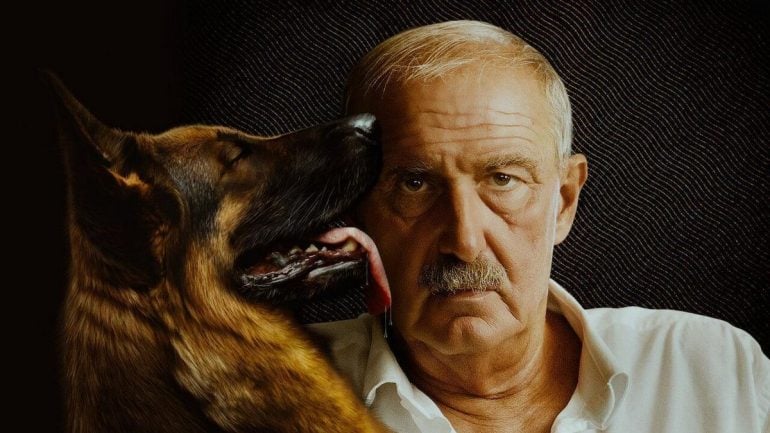 Commenting on it, Aurelien Leturgie, an executive producer on Gunther’s Millions, said, “We’re beyond excited for this trailer to be out in the world, so everyone can enjoy the many twists and turns of the Gunther story! Making this documentary series has been a real roller coaster ride of revelations and deception, and we never could imagine where the story was going to take us.”

The documentary’s trailer shows glimpses of Gunther IV lazing on yachts, relishing chef-prepared meals on a private jet, and chilling in stunning pools. However, this isn’t all as the series also entails several elements of drama.

A group of attractive, young rising pop stars come to live with him 24/7 and are asked to follow a series of “commandments,” while also being asked to get intimate with each other, and more! So, the real question is – could this be the next Tiger King?

Tags from the story
Netflix