South Korea has taken the world by storm with their K-dramas but come 2025, and they will also be enthralling audiences by offering what will be called the world’s first floating city. This first-of-its-kind floating city will be residing off the coast of the city of Busan. With an utterly flood-proof infrastructure, these man-made islands will set a fine example of a self-sufficient dwelling and one that the UN backs. It will be sturdy, not easily flooded, and is firmly anchored to the seafloor will endure natural disasters, like floods, tsunamis, and Category 5 hurricanes, with ease. Coming back to the point of sustainability and being self-sufficient, the many dwellings are equipped with solar panels atop buildings that will be instrumental in generating electricity and growing their own food. 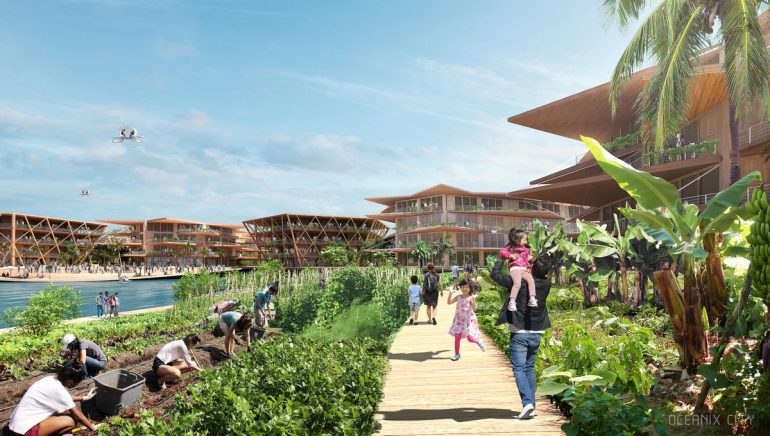 Inhabitants will have to live off a ‘primarily plant-based diet,’ Oceanix said, which will reduce strain on space, energy, and water resources. The UN-Habitat, Oceanix, and the Busan Metropolitan City will work on developing the world’s first self-sufficient prototype that will empower people to be safe from climate change disasters. Design Taxi reports, Executive Director of UN-Habitat, Maimunah Mohd Sharif, said, “Sustainable floating cities are a part of the arsenal of climate adaptation strategies available to us. Instead of fighting with water, let us learn to live in harmony with it. We look forward to developing nature-based solutions through the floating city concept, and Busan is the ideal choice to deploy the prototype.” 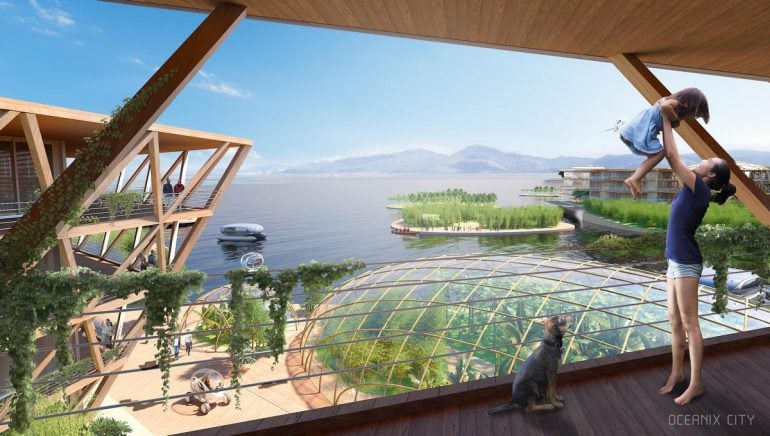 Daily Mail shared that the city’s size is yet to be decided, but larger villages covering 75 hectares could accommodate up to 10,000 residents, Oceanix estimates. With climate change posing a severe problem in several parts of the world, it is only a matter of time that such floating cities will be the only way to survive on the planet. It is known that two out of every five people in the world live within around 60 miles of the coast, and 90 percent of megacities worldwide are vulnerable to rising sea levels. 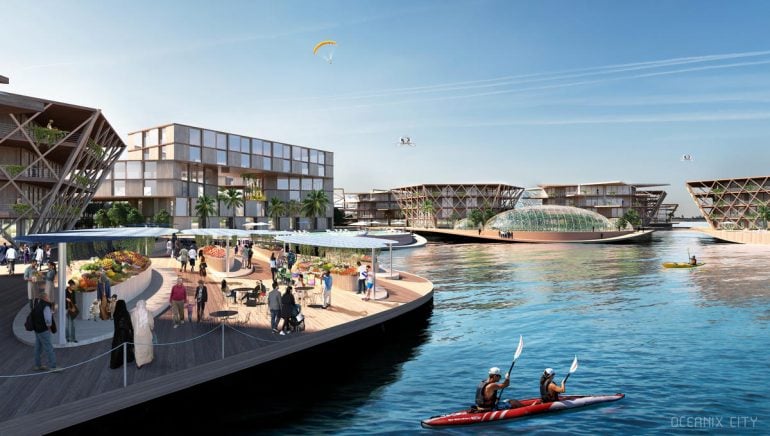 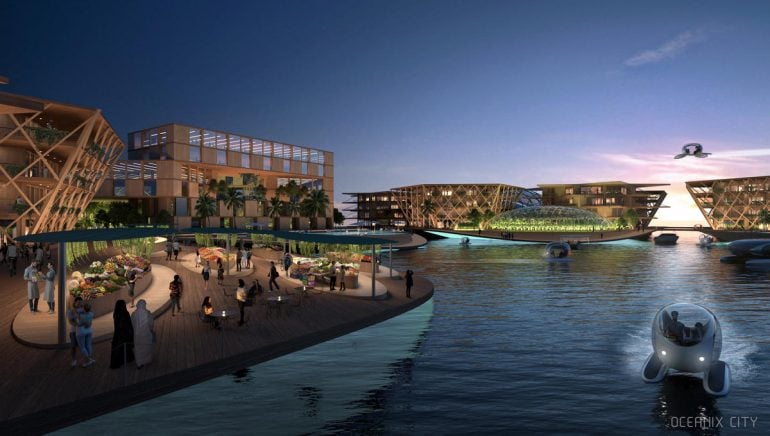 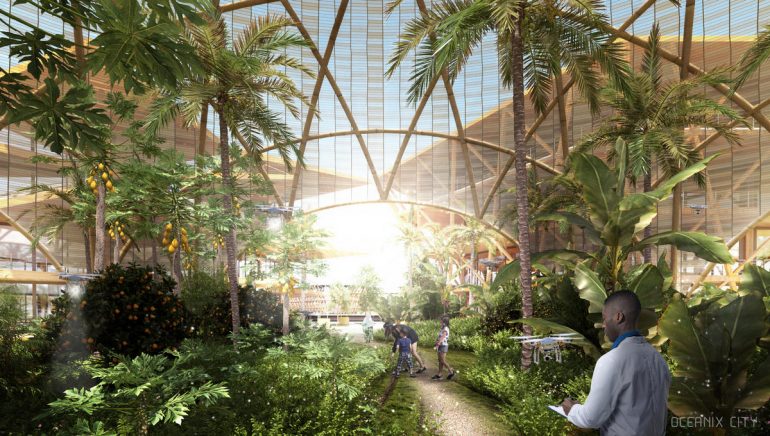