After supercar, hypercar, and megacar, now we have a brand new term in the automotive industry for cars that are ultra-powerful. Meet the world’s first-ever ultracar that packs in excess of 3000 horsepower – the SP Automotive Chaos. The wild high-performance two-seater is the creation of a Greek upstart called SP Automotive. Just for comparison’s sake, the Bugatti Chiron comes with 1577hp, while the SSC Tuatara which is trying to become the world’s fastest hypercar reportedly makes 1750hp. Till a few years back, any four-wheeled production car with anything above 700hp was considered as obnoxiously fast. Three thousand ponies for a car is pushing things just too far! 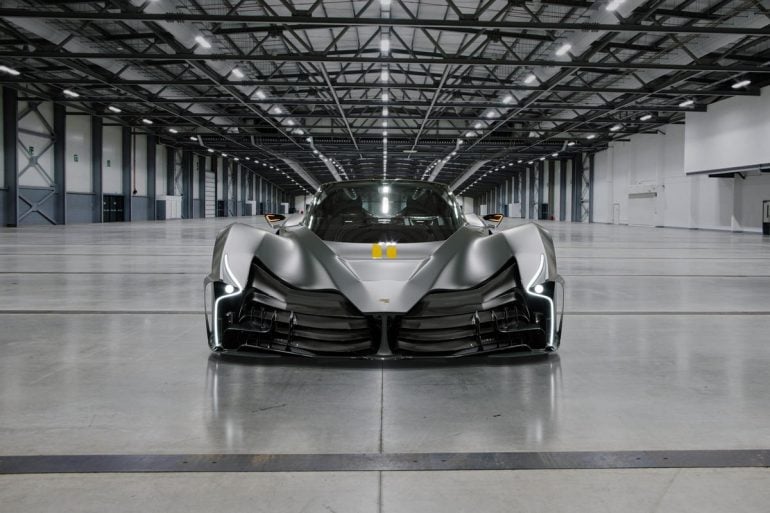 Anyway, coming back to the SP Automotive Chaos, the ultracar will come in two versions according to its makers. The base trim called Earth Version is a more docile variant with 2,049 horsepower produced by a twin-turbocharged 4.0-liter V10 engine. The engine that will redline at 10000rpm will produce 1025 lb-ft of torque in this trim. The motor is designed and developed in-house, with billet aluminum or 3D-printed Magnesium alloy engine block. 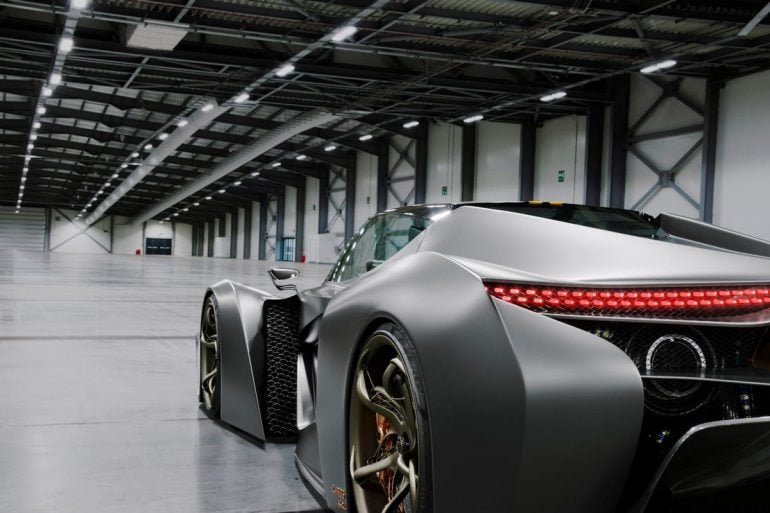 The more potent named Zero Gravity will get an unrestricted version of the V10 with some undisclosed form of hybrid assist to churn out the headline-grabbing 3065 horsepower and 1463 lb-ft of torque. The automaker claims the ultracar will be able to do the 0-60mph sprint in just 1.55 seconds and complete the quarter-mile run in 7.5 seconds. 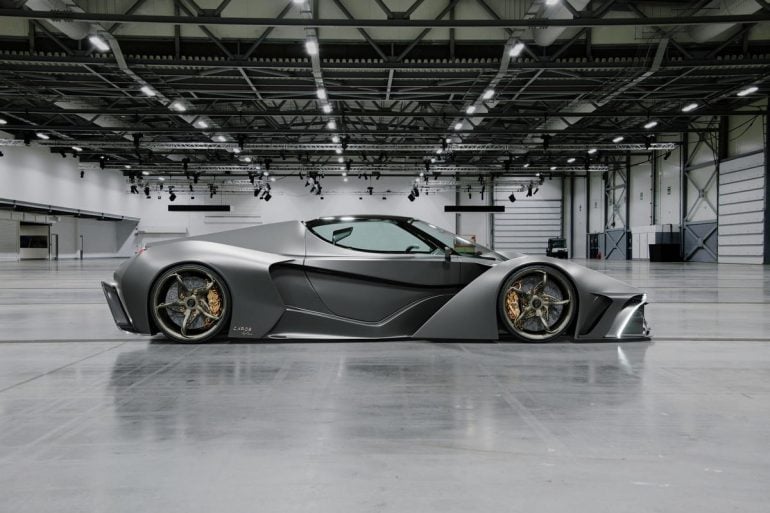 In terms of design, the SP Automotive Chaos looks like a race car you’ll rather find in a video game. The front looks to be inspired by a Formula 1 car with a narrow nose and wild aerodynamic elements. The Greek manufacturer claims the Chaos will feature “the best aerodynamic design ever applied to a car.” However, I’m not sure if that will ever be able to meet the homologation rules in most parts of the world; but it sure looks wild! The construction will extensively use 3D printing and exotic materials. SP Automotive says it wants to produce a limited number of 20 units, which can be further bumped to 100 units according to demand. But the ultracar which on paper will be able to capture a ton of world records will come with a price tag to match its jaw-dropping horsepower figure; brace yourself for it. The SP Automotive Chaos will be priced at $14.4. Let’s leave it there! 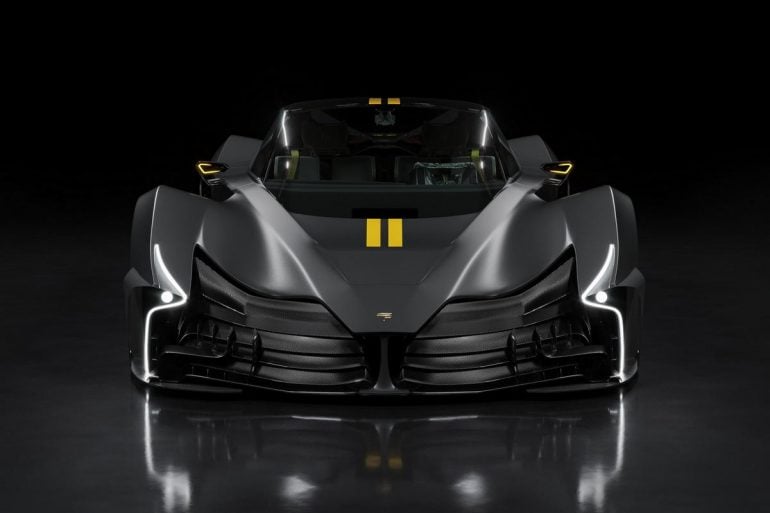 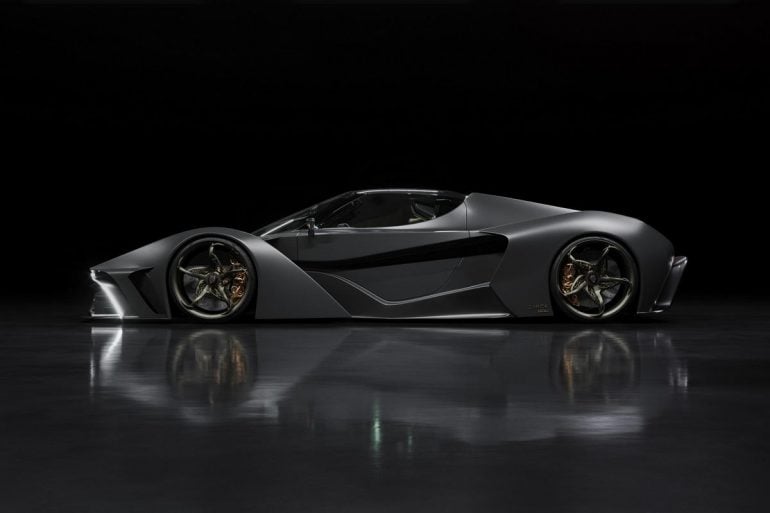 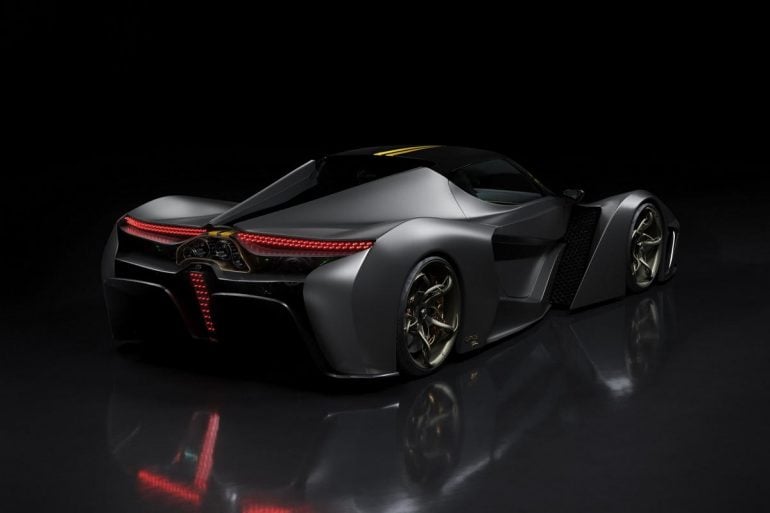 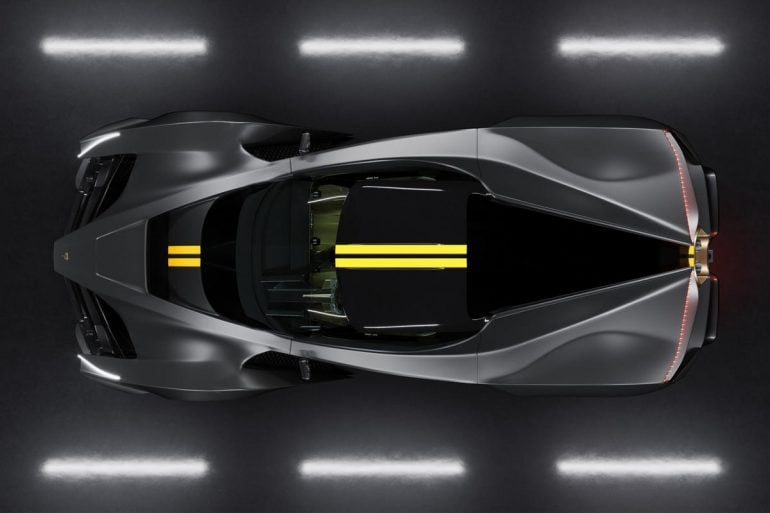 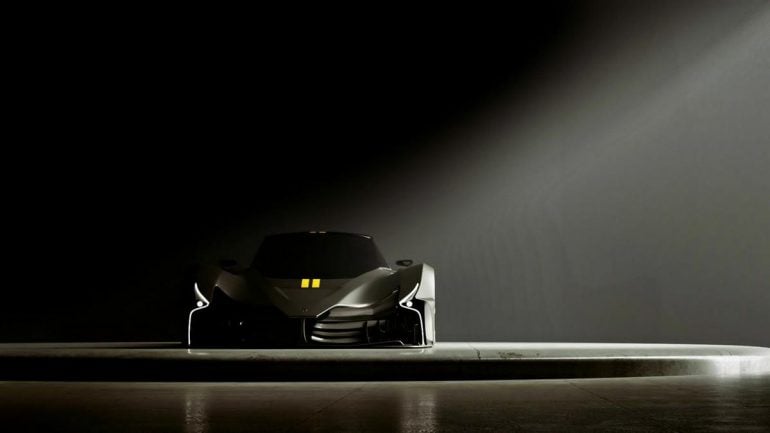 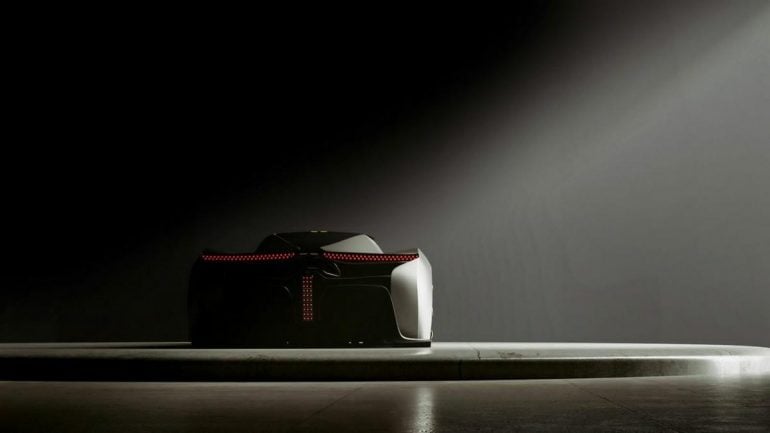 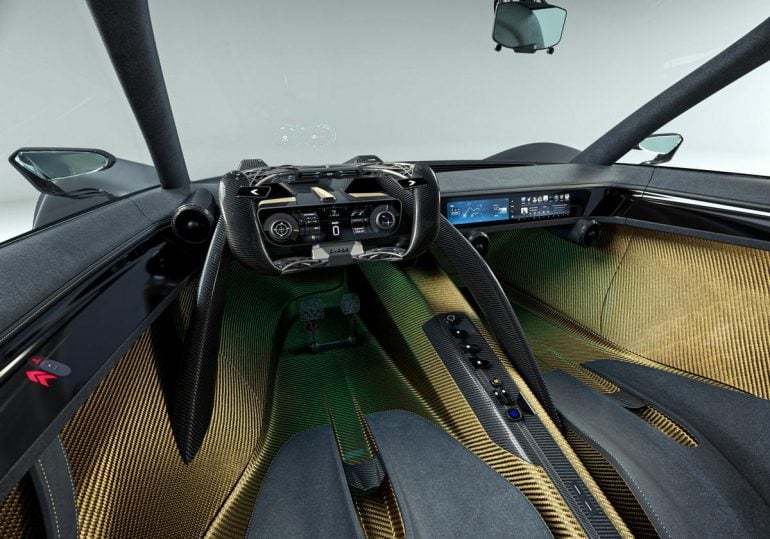 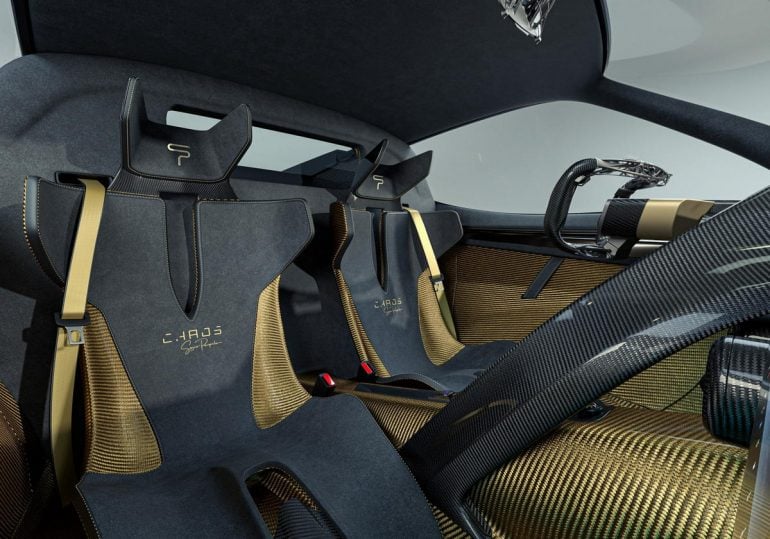 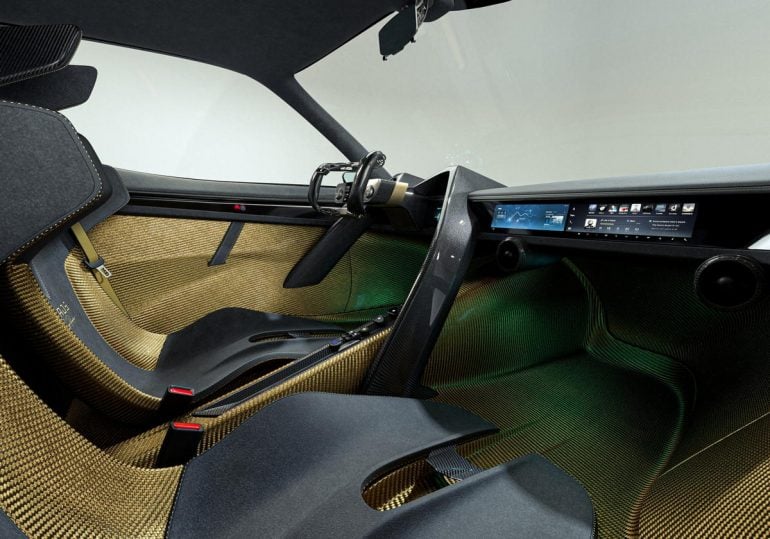 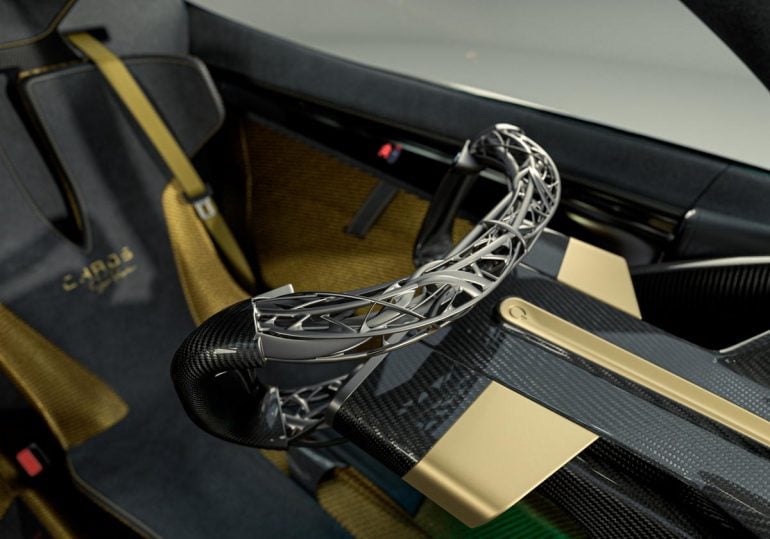 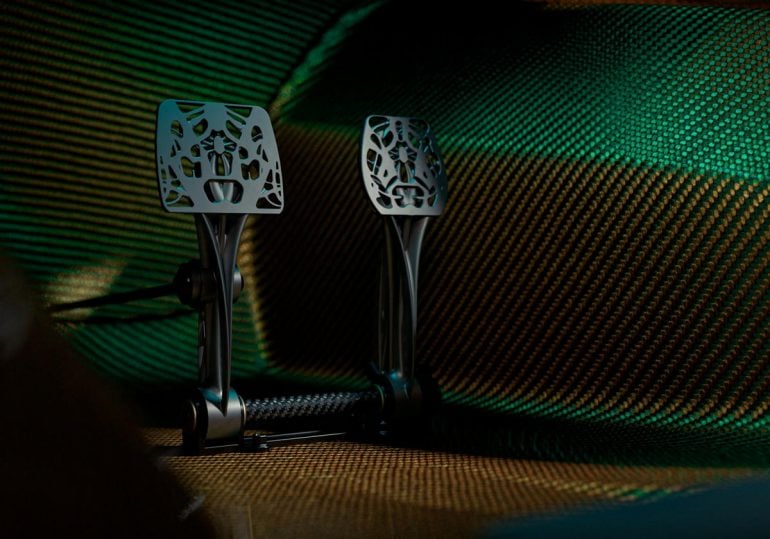 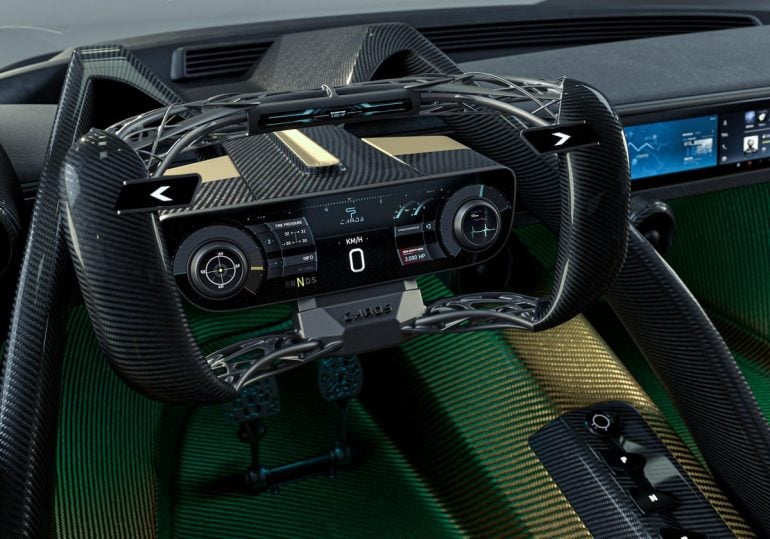 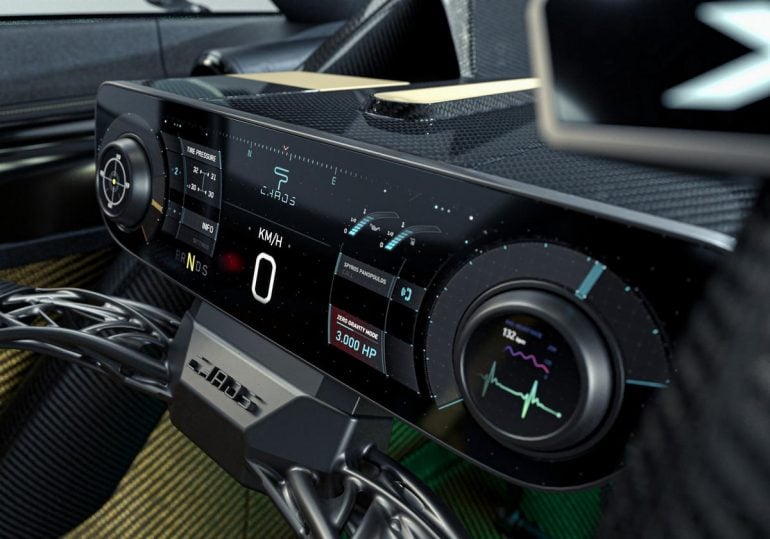