Bugatti has lifted the veil off its latest hypercar based on the Chiron. Behold the Bugatti Chiron Super Sport. Are you’re confused that you might have already seen this Bugatti, and even the name sounds familiar? Don’t be! It’s nothing but a new iteration of the record-setting 300-mph Chiron named Chiron Super Sport 300+ that came out two years back. Bugatti has dropped the 300+ suffix from the name as the new version is equipped with a speed limiter that will prevent it from going beyond 273 mph, even in the Top Speed mode. But don’t worry, it’s still considerably faster than the regular Chiron. Bugatti says the new Chiron Super Sport is intended to be more comfortable and usable in everyday use. 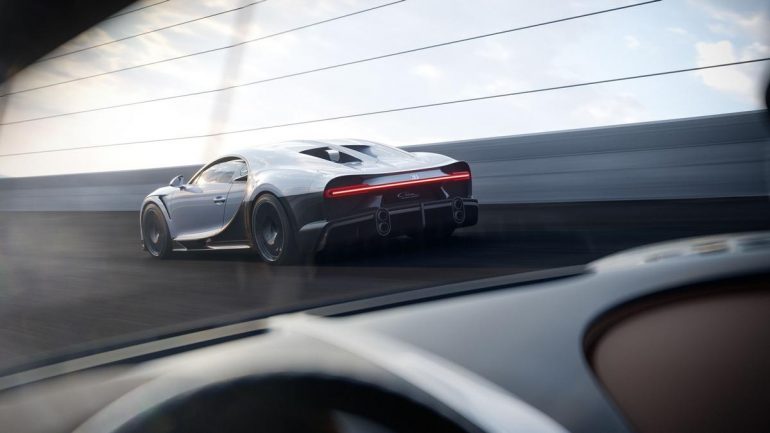 Unlike the regular Bugatti Chiron, the Super Sport features a revised bodywork that maximizes aerodynamic efficiency by reducing drag. The unique aero package of the variant has been created in partnership with Dallara, the famous race-car chassis builder, and features a tail that’s longer by around 10 inches. This helps in increasing stability at high speeds. Several other design elements help distinguish the Super Sport from the regular Chiron, including exhaust tips relocated from its central position to the sides to increase aerodynamics and nine holes at the top of each front fender to reduce air pressure inside the front wheel arches. 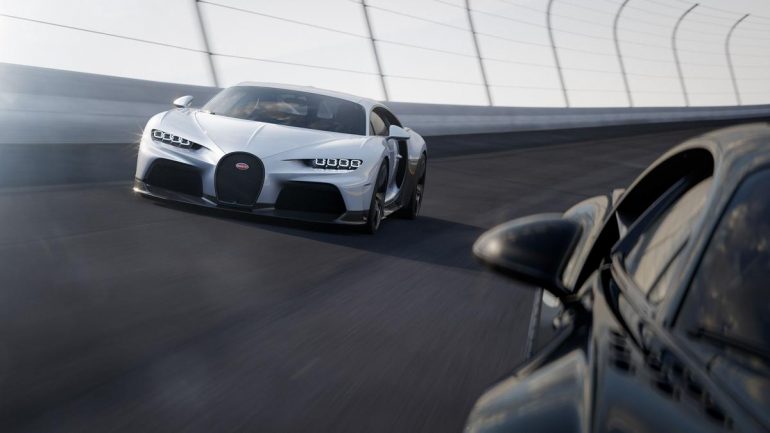 The Bugatti Chiron Super Sport is powered by a brawnier version of the 8.0-liter quad-turbocharged W16 engine capable of churning out 1577hp and 1180 pound-feet of peak torque. In comparison, the regular Chiron and Chiron Sport get 1479 horsepower on tap. The Chiron Super Sport also gets new and exclusive wheels fitted with Michelin Pilot Sport Cup 2 tires. As for the pricing, the Chiron Super Sport will cost around $3.91 million, and the deliveries are expected to begin early next year. 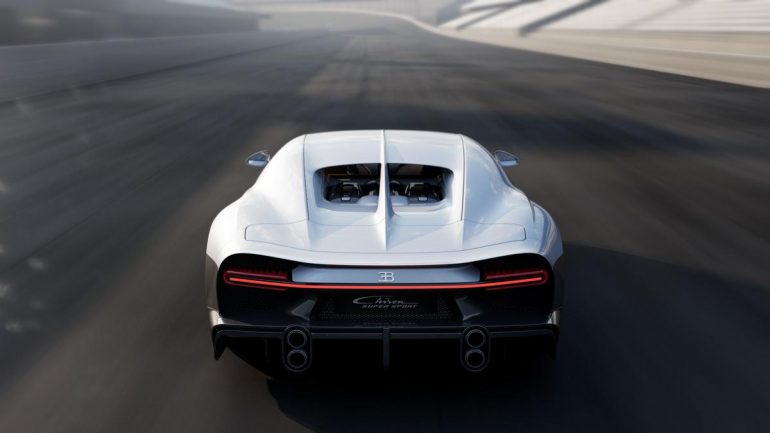 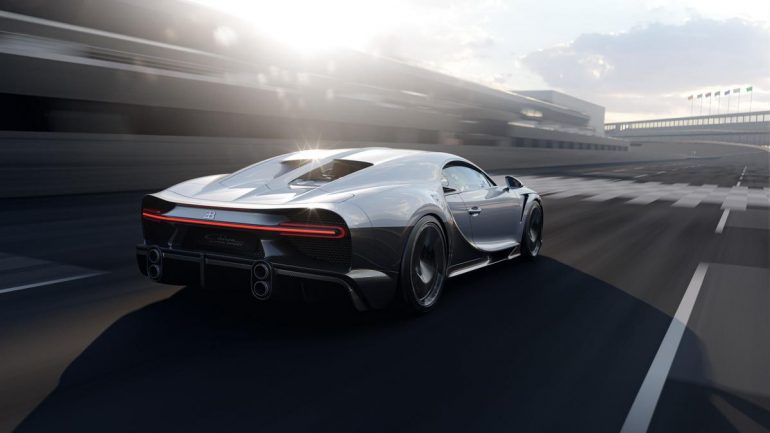 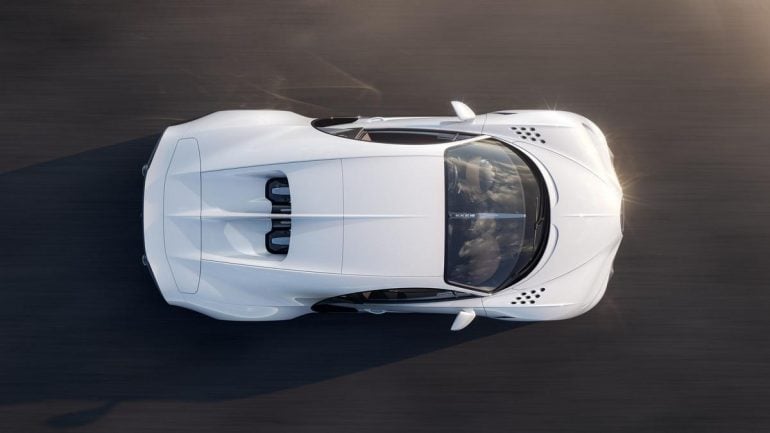 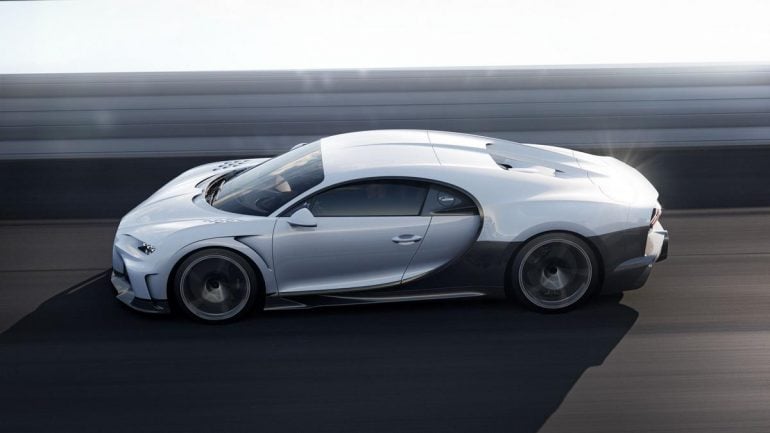 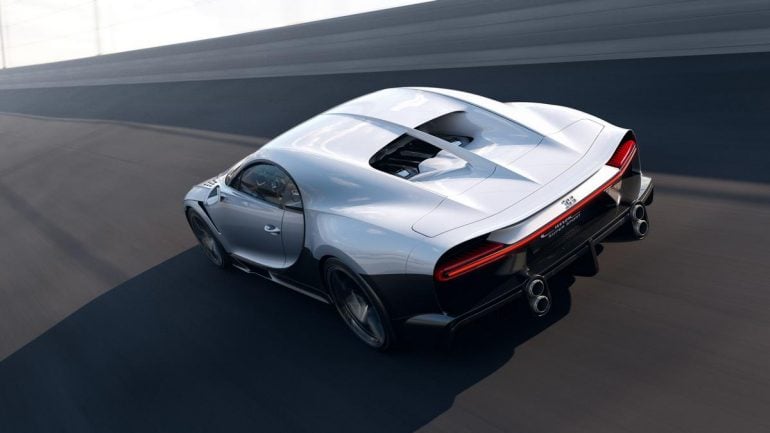 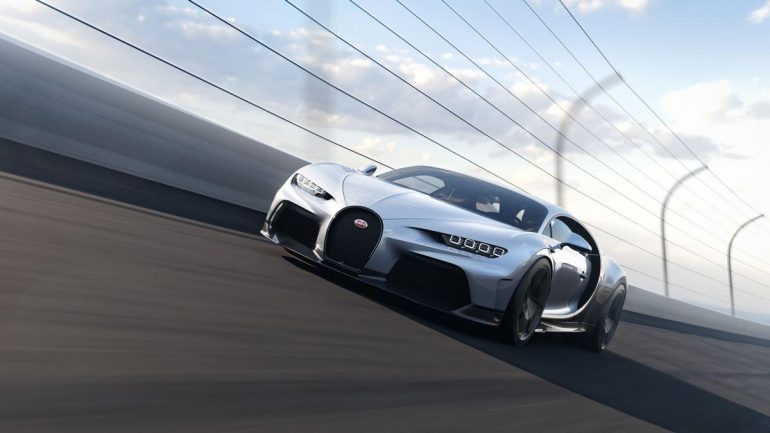 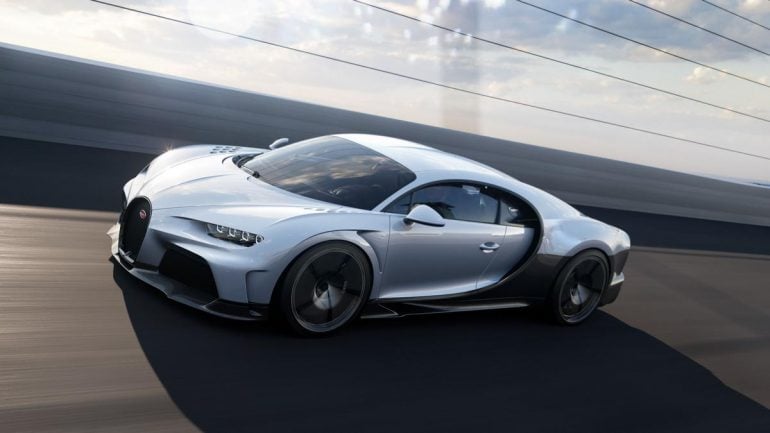 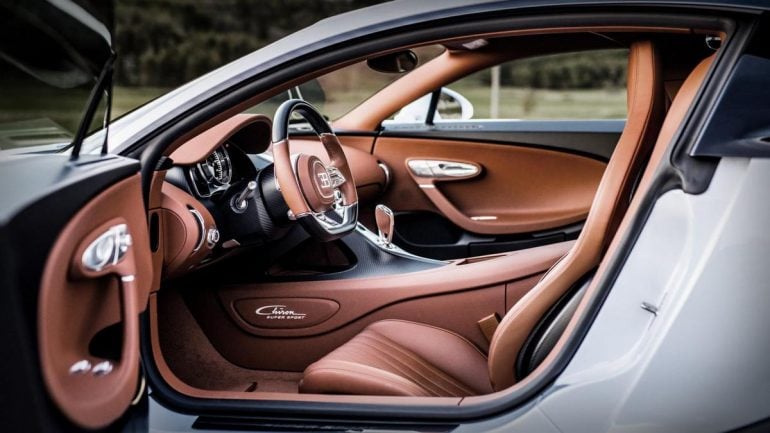 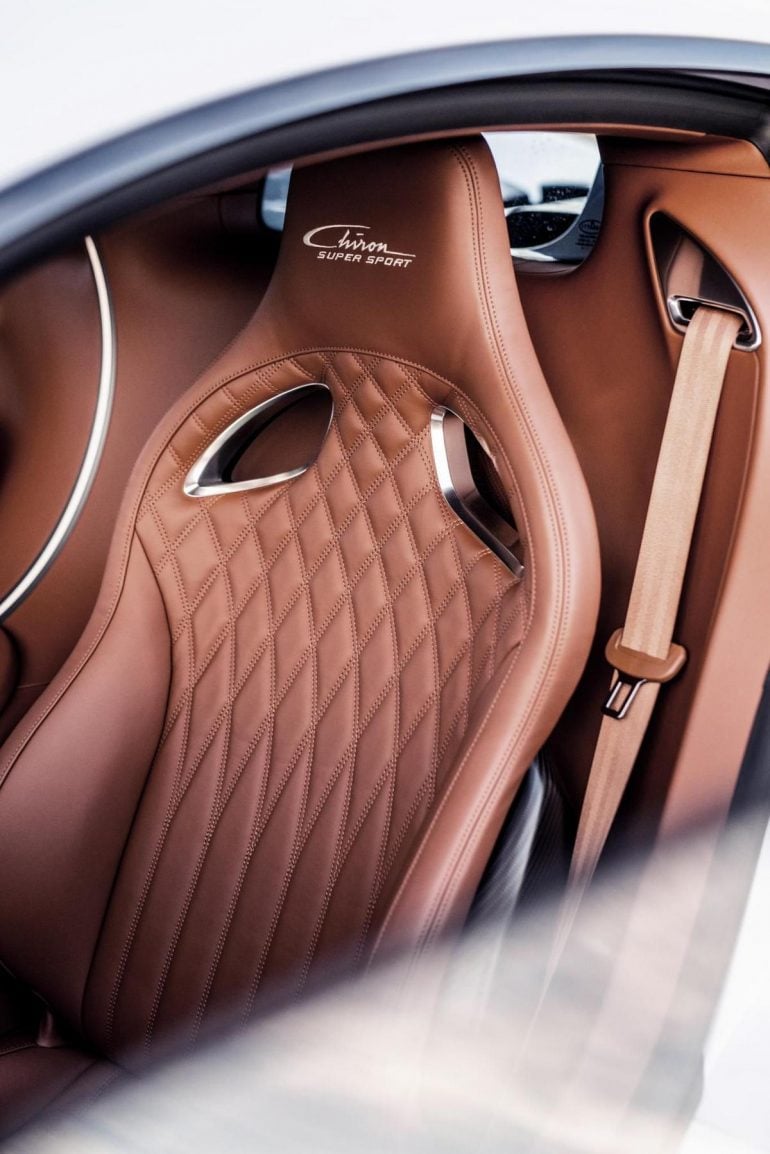 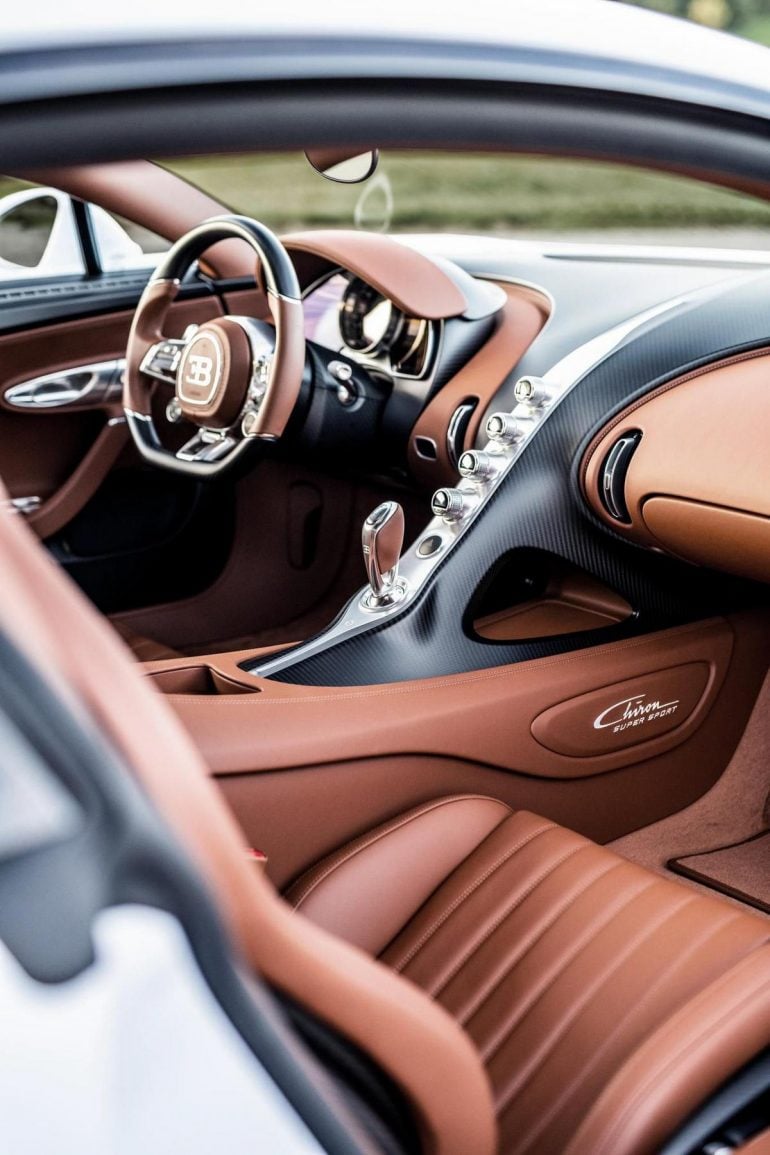 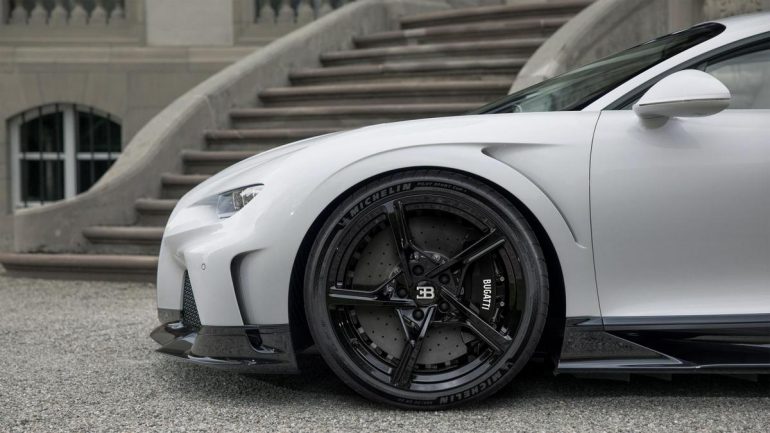 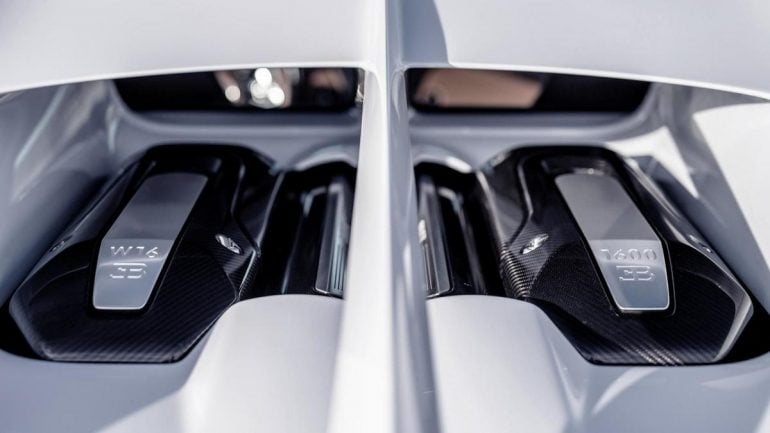 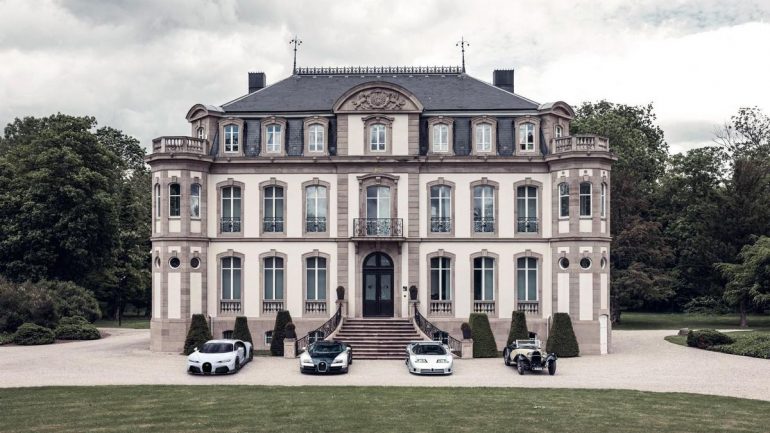 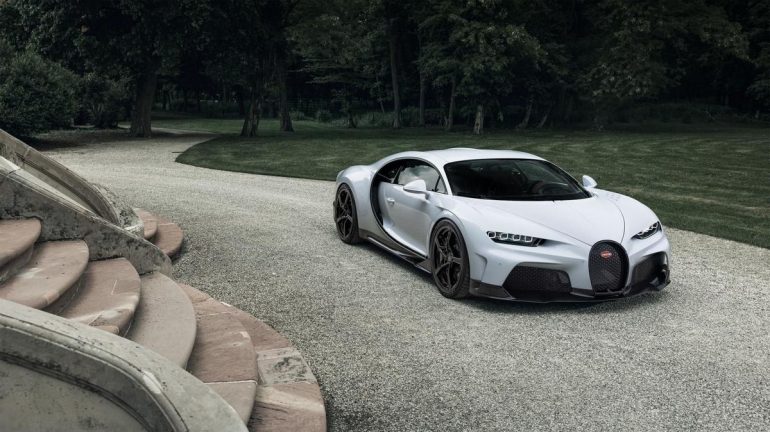