We all dream to live in a place like Monaco, a monarchy, one of the smallest yet richest countries in the world. It is home to an unending number of millionaires and billionaires per capita in the world even with being only 2km² in size. Monaco is a Monarchy ruled by Prince Albert. The royal has opened his palace doors for documentary BBC2 series Inside Monaco: Playground Of The Rich that gives a fascinating insight into life inside one of the world’s most glamorous tax havens. He tells all about life among the mega-rich and who better than Albert who gets to decide which applicants will be allowed the privilege of becoming a citizen. Listen some more to him and one realizes it’s not easy being the ruler of the mega-rich country where One in three of the 39,000 people who live in the tiny place is a millionaire at least. It’s very difficult to be called a citizen; we have learned only 9000 are actually citizens the rest are just residents. Monaco gives the ultra-rich people of the world a chance to show they are actually that rich. In its ugly high-rises, these billionaires invest in the most expensive homes in the world. It doesn’t all come down to zero income tax and wealth tax regime but the fact that life is uncommonly lavish here makes it a draw for some of the biggest names in the world. Supercars are seen commonly on every nook and corner, there are helicopters and yachts galore. 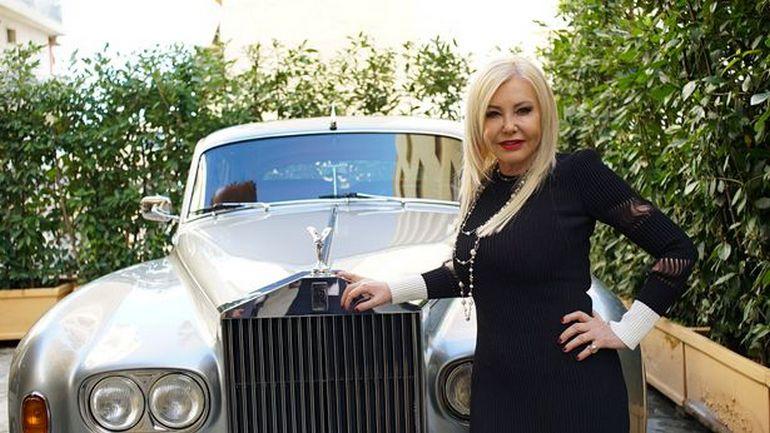 The documentary director Michael Waldman says, “There isn’t just the financial advantage to living there, it’s also a place that makes its own rules. It’s a toy town on the Mediterranean that has its own laws, police, and rulers. The only place in the world where you can walk down the street in a £1m diamond necklace and feel safe”. The series got the director close to Prince Albert and shows exclusive behind the scene content, revealing how the place turned into one of the wealthiest places on the planet. World-famous celebrities such as Lewis Hamilton and Ringo Starr among others have found their home in the majestic land called Monaco.

[‘Inside Monaco: Playground of the Rich’, BBC2 – Via: Tatler]