Peter Buffet may have won an Emmy Award, he also is the proud winner of the New York Times best-selling author award, but there is something he lost. As a teenager, all of 19, Peter Buffett sold Berkshire Hathaway stocks that would have yielded a return exceeding 250,000% in the present day, nearly worth over $275 million. The $90,000 was a gift from his grandfather that was turned into Berkshire Hathaway stock. On the other hand, his father, Warren Buffet, is a firm believer in long-term investing, but Peter went down a different path. 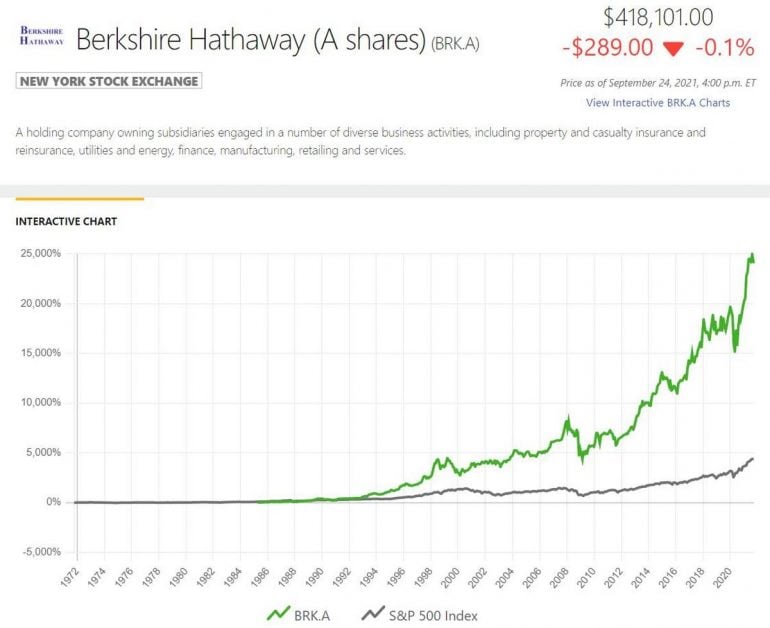 According to CNBC, he sold his shares and used the money to “buy the time it would take to figure out if I could actually make a go of it in music,” according to CNBC. It’s easy to criticize a move after decades, now that the future has revealed the results; as with most investments, waiting on good stock for years generally yields so much wealth. Ask anyone who understands the stock market also understands it doesn’t always work in your favor. Someone once said, time is money, and clearly, Peter Buffet believes that too as he translated his inheritance to buy him more time to pursue the things that meant the world to him.


According to CNBC, Peter writes, “But I didn’t make that choice, and I don’t regret it for a second. I used my nest egg to buy something infinitely more valuable than money: I used it to buy time.” This time allowed him to find success in doing the work he loved, specifically become an award-winning musician and composer and author of a new book, Life Is What You Make It: Find Your Own Path to Fulfillment.
Tags from the story
Billionaires, Warren-Buffett