The football game has changed over the years and has become more about the individual player than the team. What happens off the field seems to hold more weight than what happens on. Another shining example of this is Saint – Etienne’s player Pierre-Emerick Aubameyang warming up for a match against Lyon wearing an outrageously expensive pair of boots encrusted in Swarovski crystals. The appallingly opulent Nike Vapor boots took designers at Orravan 50 hours to create, and the design incorporates Aubameyang’s initials, shirt number, and the club logo. These aren’t the first pair of blinged-out boots the player has received; he also got one with Gabon’s National colors as they took part in the African cup of nations. 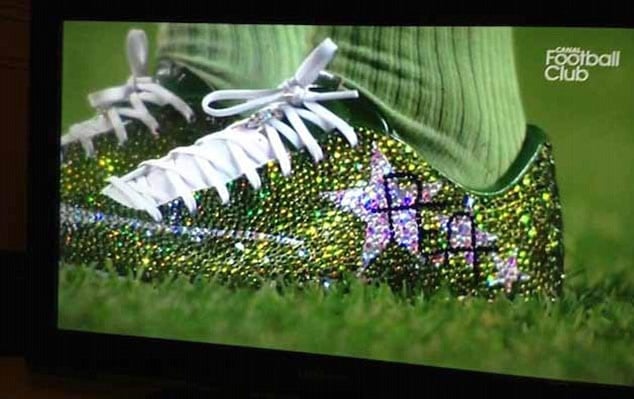 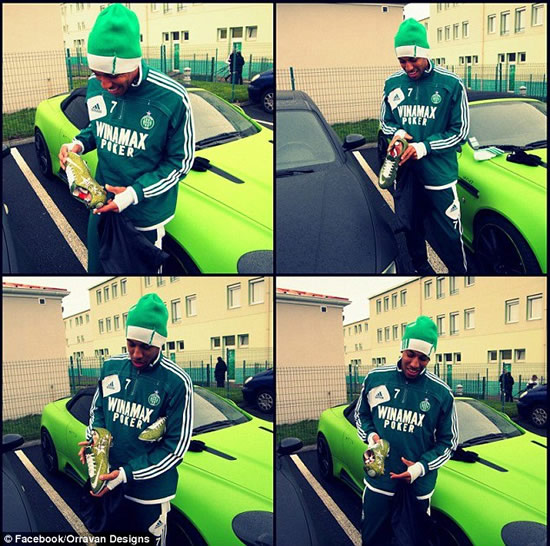 Tags from the story
Boots, Swarovski