When an art critic destroys an art installation with only her soda can (not her review) does it say more about the critic or the frailty of the artwork? Well, the world has chosen to focus on the art critic and her unprofessionalism while also throwing the word disrespectful in the mix. Here’s what happened- On Saturday, at the Zona Maco art fair in Mexico City, art critic Avelina Lésper shattered a glass portion of a sculpture by Gabriel Rico. It’s true she didn’t like it at all, but she didn’t intentionally break it (I guess her disgust manifested itself somehow and shattered the piece completely). What she did do wrong is attempted to place a Coca-Cola can on Rico’s piece called ‘Nimble and sinister tricks’ to take a picture (why take a picture when you didn’t even like the work). That was definitely uncalled for especially for an art critic who understands well the distance that needs to be maintained. 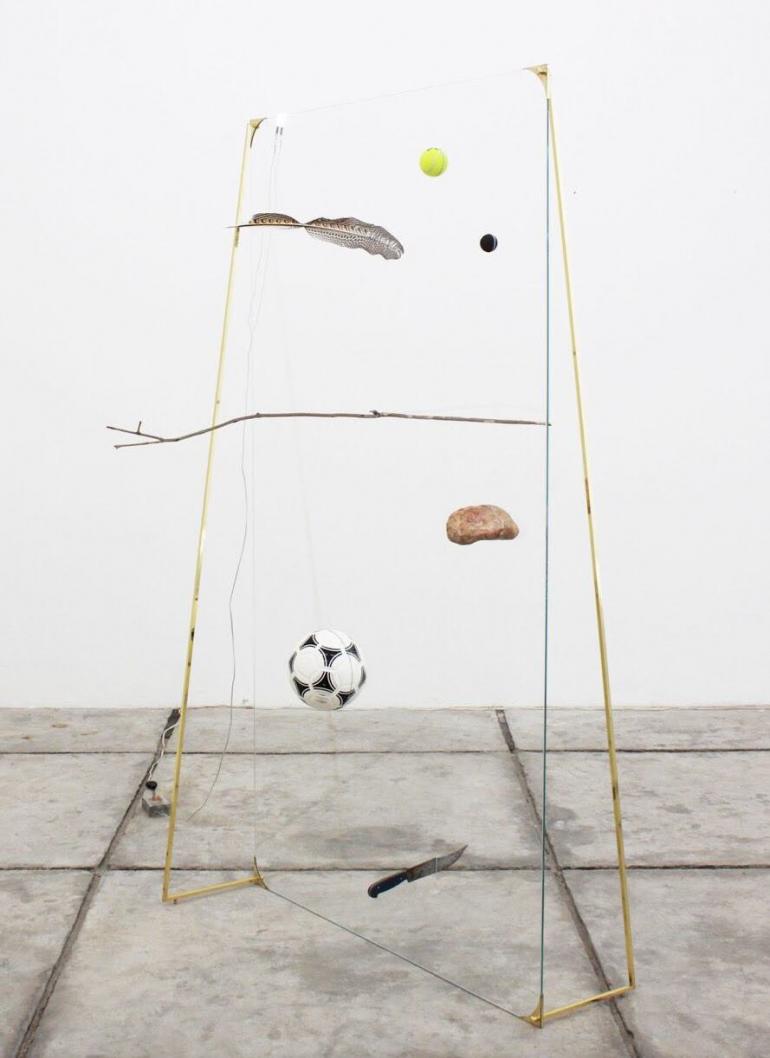 The now shattered piece comprised of a large pane of glass with random objects such as a football and a feather inside and is worth an estimated $20,000. The critic added insult to injury by saying, “It was like the work heard my comment and felt what I thought of it,” Lésper said in a video statement for Milenio, a Mexican media group that publishes her columns. “The work shattered into pieces and collapsed and fell on the floor.”

Tags from the story
Art, Mexico