We always knew that a country’s legal system bends laws for the super-rich, but a newly revealed practice in China breaks all impartiality bounds. China’s super-rich can get away from serving prison time by imparting with a small fraction of their fortune and hiring a body double to serve in their place. As shocking as it may be, the practice, dubbed almost as a ‘profession’ has apparently been existing in China for hundreds of years, but now comes to light owing to the case of Hu Bin, a wealthy 20-year old who killed a pedestrian while drag racing on the streets of Hangzhou. The phenomenon called Ding Zui translating as ‘substitute criminal.’ There was a wide public outrage over Hu Bin’s photos and his rich friends smoking and laughing while waiting for the police to arrive on the scene after the accident. Moreover, the man who appeared in court and served the three-year sentence (instead of a regular, life-term sentence) wasn’t Hu but a paid body double.

The pictures below are of Gu Kailai, the Chinese woman accused for the murder of Neil Heywood, who hired a body double to serve her prison time. The system of ‘replacement convicts’ negates the whole purpose of the institution of prison- Protection of masses from criminals and punishment for repentance. 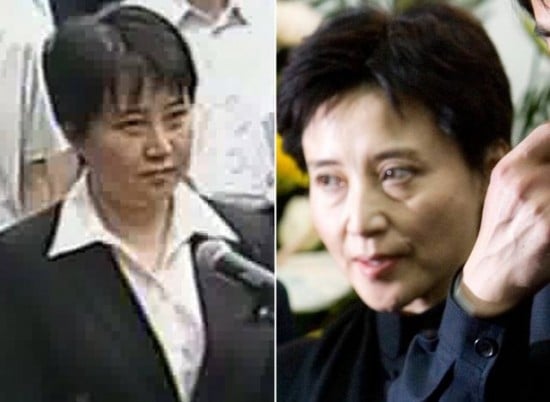 In China, money can buy freedom from prison life! 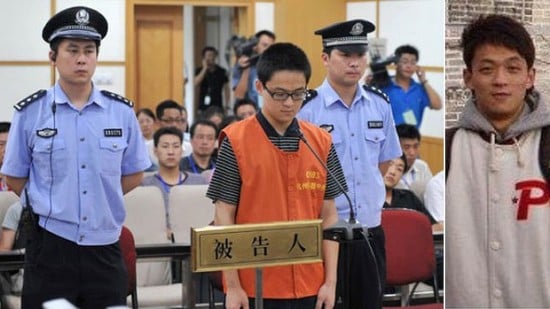 Tags from the story
China, Worlds-Richest