Thanks to Samsung and the Bill & Melinda Gates Foundation, the tale of the toilet may soon change forever. Yes, it is not the most urgent of matters and can’t be compared to issues like climate change. Still, small steps will ultimately lead to big changes. Moreover, the toilet was invented way back in 1596, which means a makeover in the technology was due by several centuries. Making the revolutionary toilet a reality is electronics company Samsung and centibillionaire Bill Gates who are set to create a prototype waterless toilet for household use that turns solid waste into ashes. 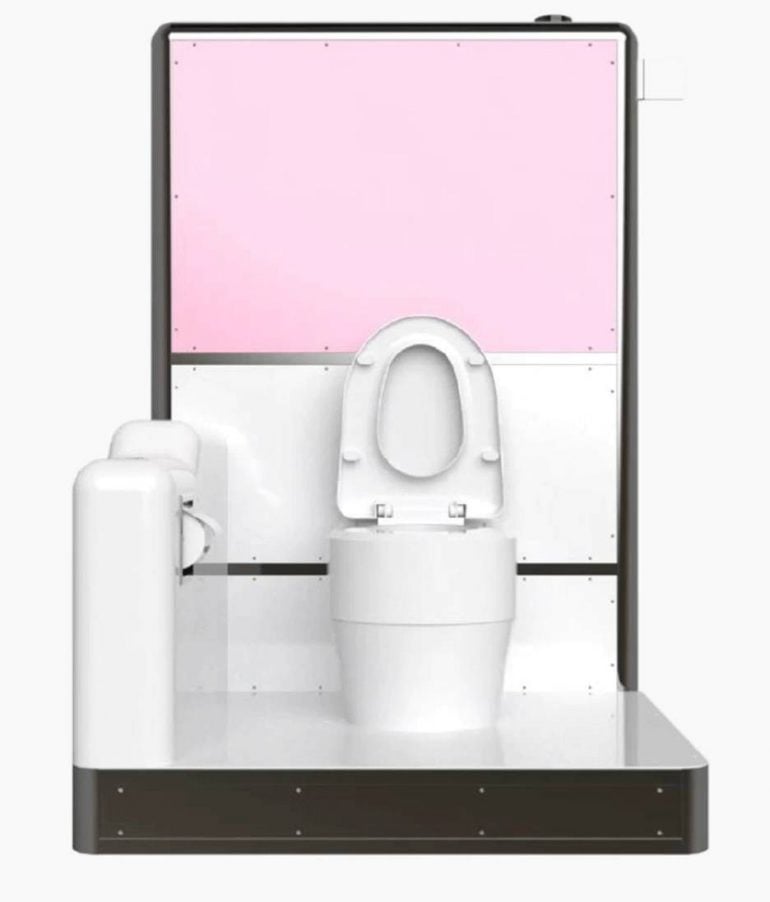 This will be achieved using heat-treatment and bioprocessing technologies to kill pathogens found in human waste. Dezeen shared, “The system enables the treated water to be fully recycled,” explained Samsung. “Solid waste is dehydrated, dried, and combusted into ashes, while liquid waste is treated through a biological purification process. The brand added, ‘The core technologies developed by Samsung include heat-treatment and bioprocessing technologies to kill pathogens from human waste and make the released effluent and solids safe for the environment.” This prototype waterless flush toilet will be a game-changer for regions with acute water shortage. “The flush toilet hasn’t changed much since it was invented in 1596 by Sir John Harington,” said the foundation in a statement. “There have been other advancements – waste treatment plants and underground sewers – but these complicated, expensive, and hard-to-manage technologies don’t do much good in developing countries where 950 million people still have to defecate outdoors.” 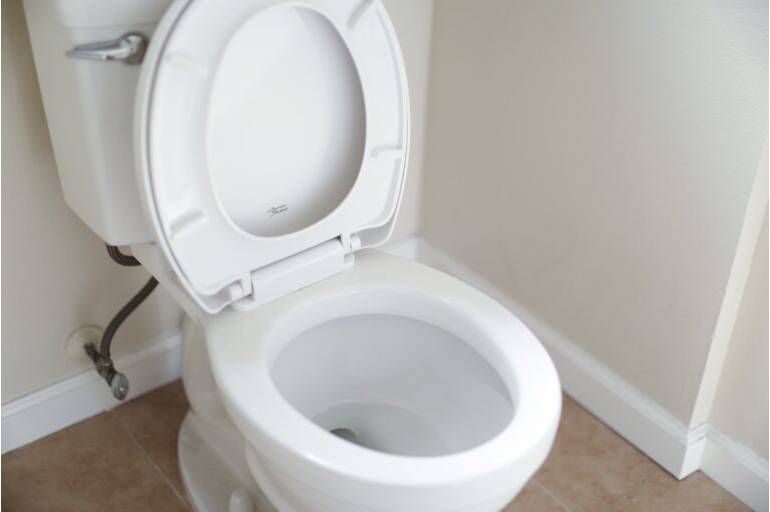 Per Futurism, Samsung plans to offer royalty-free licensing of the toilet plans so other manufacturers can hop on board. We may think of ourselves as a modern world. Still, according to UNICEF, around 450 million people worldwide lacked functioning toilets as of 2019, with open defecation a major source of water pollution, especially in and around poor communities. Not only will Samsung’s technology address the challenges faced by humanity, but it also offer solutions. A definite win-win for Planet Earth.