We have read so much about the top Instagram earners and envied how they love their life and earn all the money while enjoying the life they are living; the truth is truly another fact altogether. Yes, they are having fun (on most days), but the result of these pictures isn’t a page from the book called reality. Only every once in a while we come across someone like Amsterdam-based social media influencer Rianne Meijer. She does what comes as a whiff of fresh air in the synthetic world of Instagram. She manages to be refreshing as she is gutsy to post her raw photos alongside her previously posted perfect Instagram pictures. Rianne has received a lot of positive feedback instead of the backlash she expected as people feel relieved and relate to someone who isn’t perfect cause, in reality, no one is and that’s what resonates on her feed. What is good is she’s not shunning the practice of getting Instagram-worthy photos or those perfect, candid shots (gained after 250 attempts) but she’s also breaking the bubble and laying facts on the table. 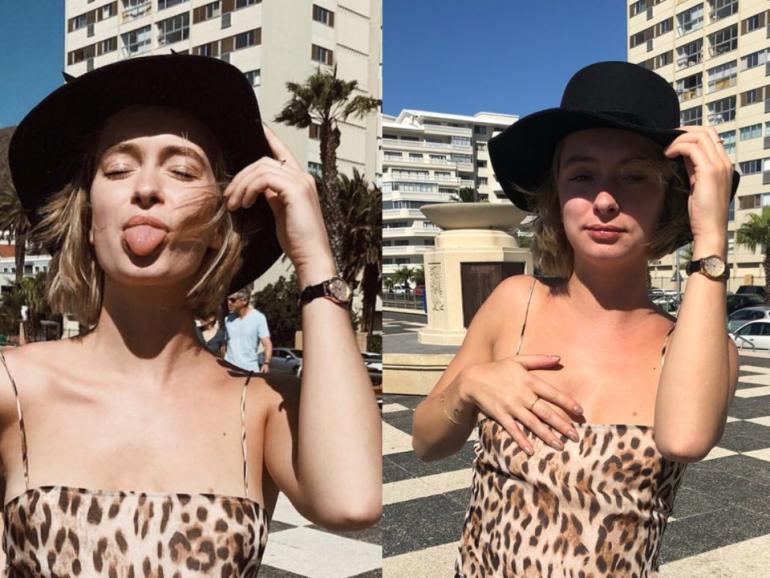 While she noticed people unfollowing her after posting her photo shoot outtakes, she also found that she gained new followers and received loads of supportive comments.”If people want to unfollow me, that’s fine. I feel like I’ve found my voice through this project, and I want to keep building a community around this that builds on the positive message,” she said. Here are some more examples for you to enjoy. 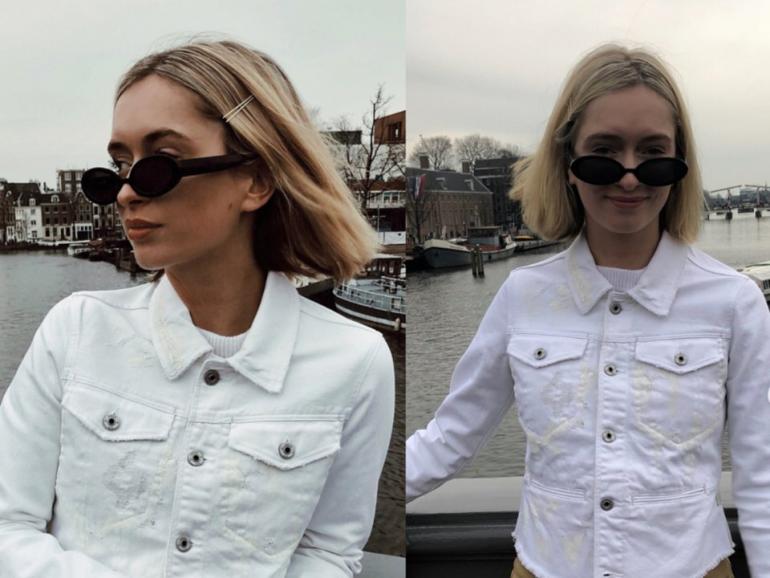 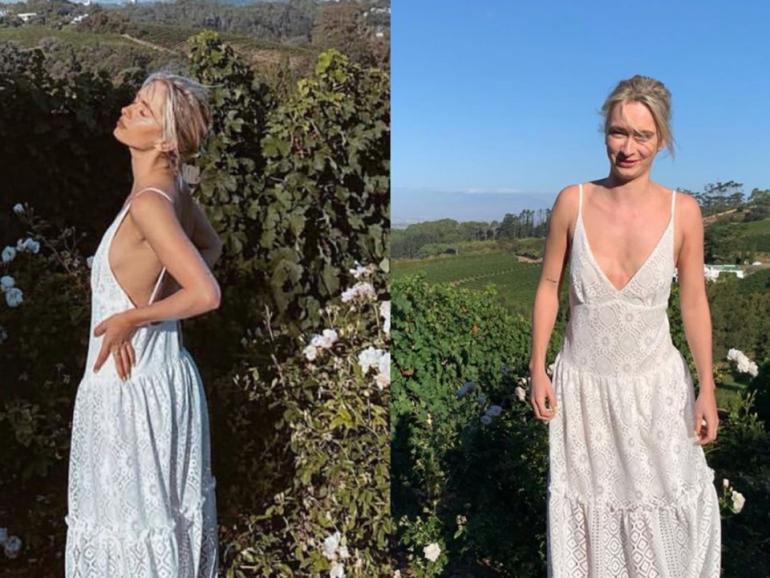 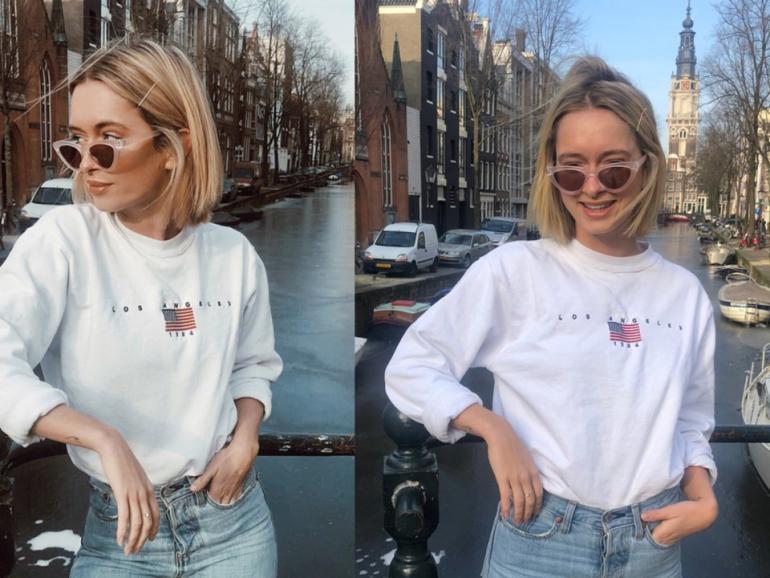 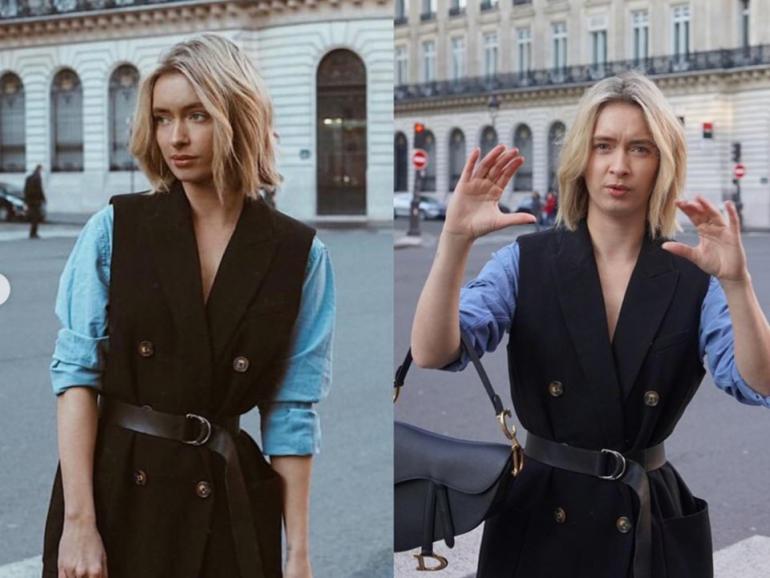 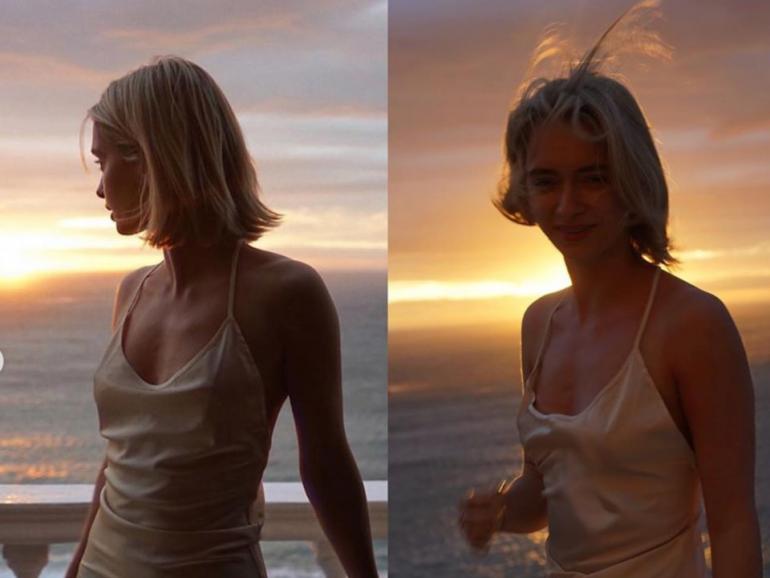