It was in 2018 when Rolls-Royce partnered with Fabergé to create a bespoke, contemporary version of the Fabergé Egg for a discerning customer which represented the heritage of both historic companies. Called the ‘Spirit of Ecstasy’ Fabergé Egg, it premiered at the House of Rolls-Royce in Goodwood, England, to a party of distinguished guests and patrons in October 2018. However, the British luxury automaker has published a set of previously unreleased images of the Spirit of Ecstasy Fabergé Egg for this year’s Easter, which gives us a closer look at the contemporary objet d’art. In case you aren’t aware of the history of the Fabergé Egg, it dates back to 19th century. Emperor Alexander III of Russia in 1885 wanted to give his wife a truly memorable Easter gift. While giving chocolate Easter egg had become the norm back then, having first gone on sale in Britain a dozen years back. However, the emperor wanted something exceptional and commissioned the celebrated Saint Petersburg jeweler House of Fabergé to create a spectacular bejeweled egg. It soon became an Easter tradition for Russia’s royal family with Fabergé making nine exquisite examples for Alexander during his reign, and 40 for his successor Tsar Nicholas II. 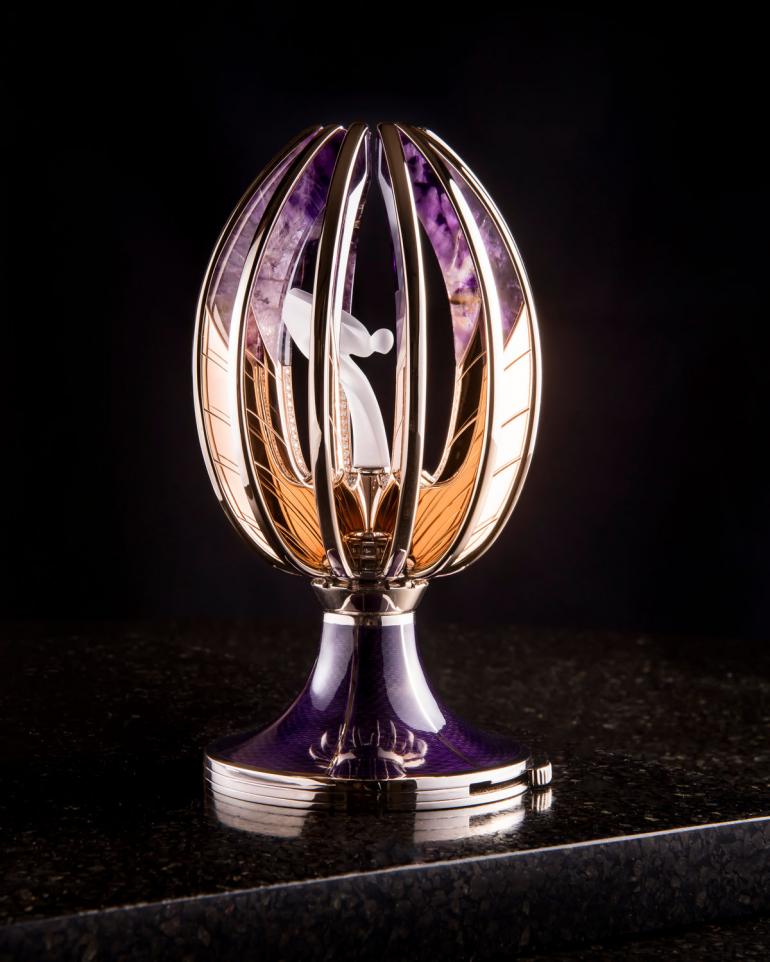 Coming back to the ‘Spirit of Ecstasy’ Fabergé Egg, it is only the second object to be commissioned in the Imperial Class – a category reserved for Fabergé’s most illustrious creations. The egg measures 160mm in height and weigh 400g. It rests on an engine-turned, hand-engraved, purple enamel guilloché base of 18-carat white gold. The rose gold arms of the egg open in the shape of a flower to reveal a Spirit of Ecstasy figurine hand-sculpted in frosted rock crystal. The operating mechanism for it is considered to be the most complicated ever created for a Fabergé Egg. It was achieved with the help of the latest computer-aided design and micro-engineering technology along with the traditional goldsmiths’ art. 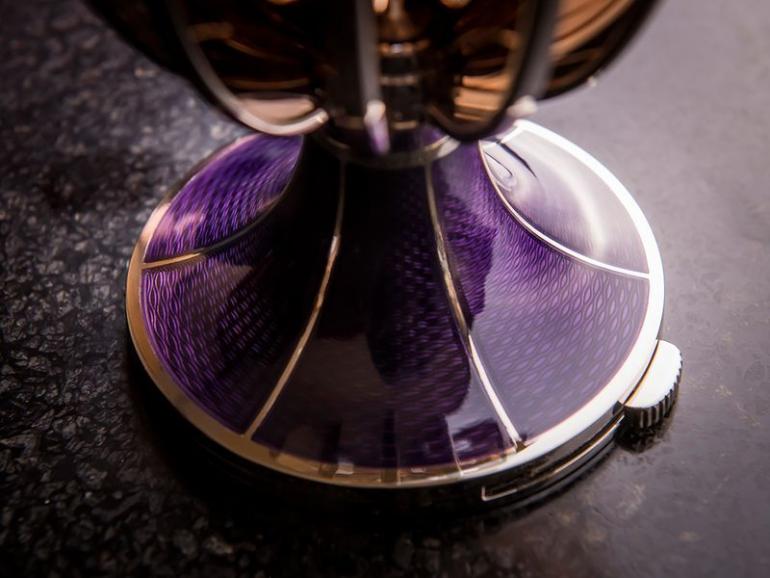 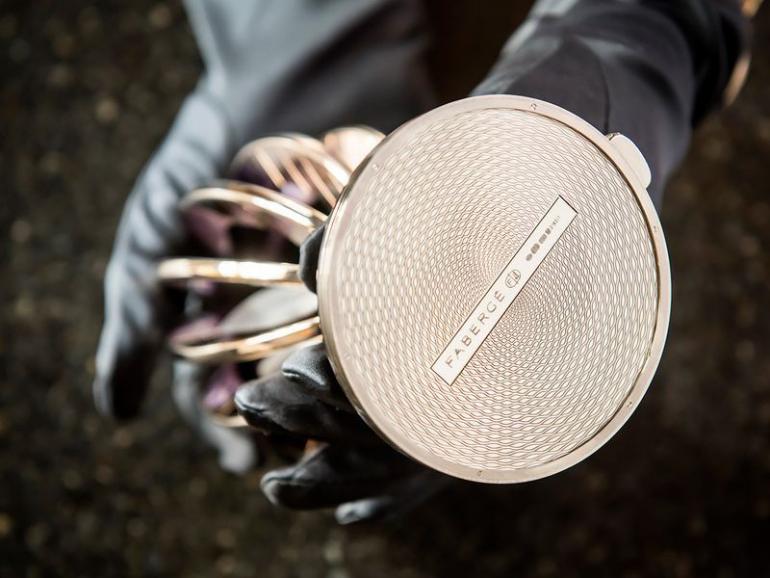 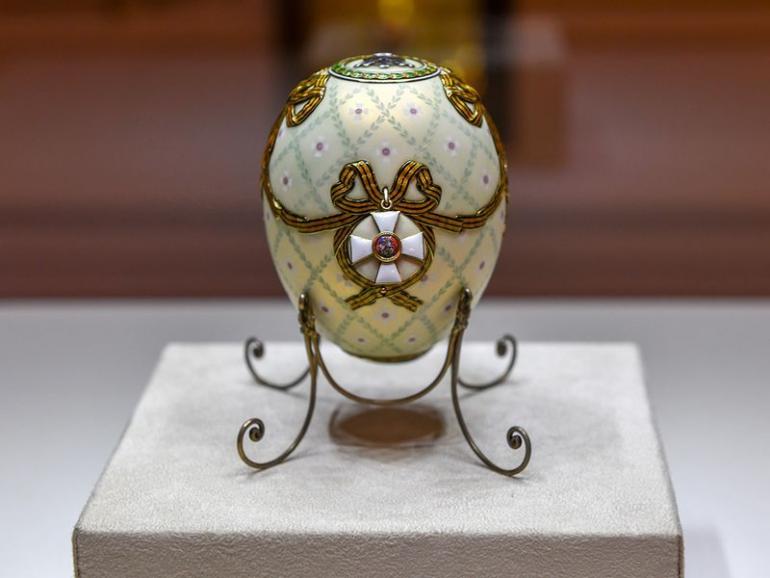 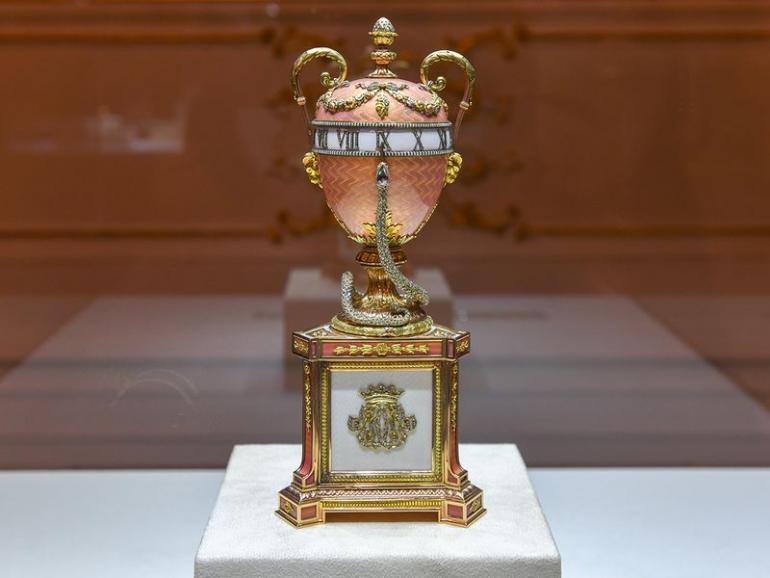