The pandemic and the subsequent shutting down of museums has been a real bomber of art enthusiasts. However, in ensuring them the missing dose of art amid lockdown, the Royal Academy of Arts in London and the Google Arts & Culture team have joined forces to provide connoisseurs with access to digitized versions of over 200 objects from the former’s collection. Yes, that’s right! 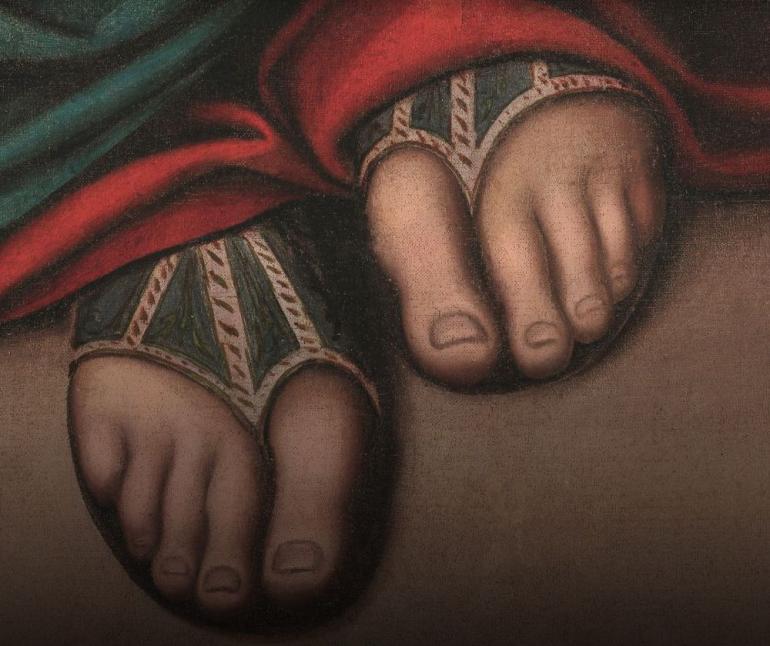 Of the several artworks available of Google’s augmented reality tool, the most noted is Leonardo Da Vinci’s ‘The Last Supper’. The collection also includes a copy of the painting made by the artist’s most ardent pupil -Giampietrino. While Da Vinci’s rendition is painted in tempera and oil on a wall, Giampietrino’s version is done with oil paint on canvas and is therefore said to be more suitable for digital exploration. 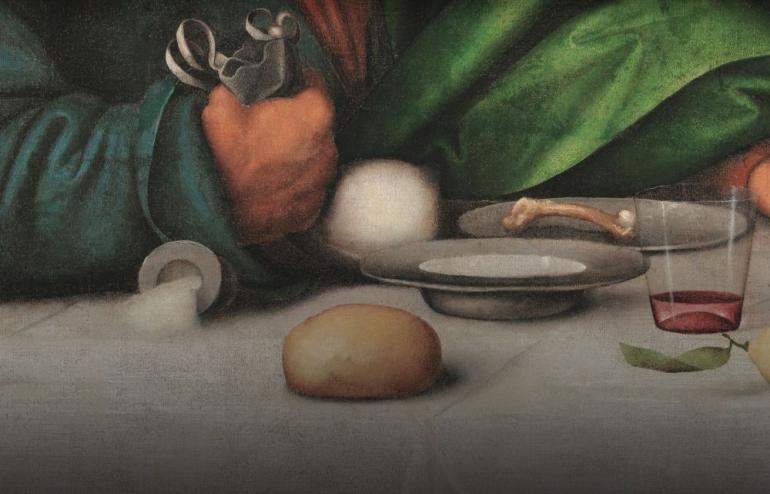 In addition to ‘The Last Supper’, art aficionados can also have an up, a close and personal look of 200 other paintings, including works by artists as varied as J.M.W. Turner, Thomas Gainsborough, and Kiki Smith. Notable pieces worth gazing through the Google Lens further include copies of John Constable’s 1825 artwork The Leaping Horse; a biblical scene painted in 1865 by Edward Armitage; and numerous artworks by renowned 18th-century painter Joshua Reynolds.

Well, looks like Art is longer restricted to the museums!