Heists and extremely well-planned ones at that are commonplace in today’s times. However, making our jaws drop in shock is a gang of thieves who recently managed to break into Germany’s Green Vault museum in Dresden and steal gems (including diamonds, rubies, and emeralds) worth over a gigantic $ 1 billion! Yes, that’s right! 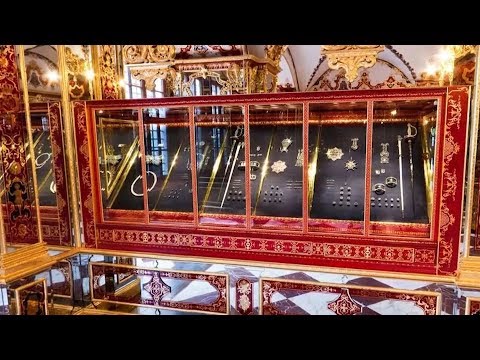 The burglars apparently switched off a power supply to the royal palace and broke in through a window before sneaking in through a narrow gap. They then raided cabinets full of precious stones and stole three jewelry ensembles which were commissioned by Saxony’s former ruler Augustus the Strong. While the CCTV footage has captured two hooded burglars running around the site, the police has as yet been unable to identify or nab them guilty. 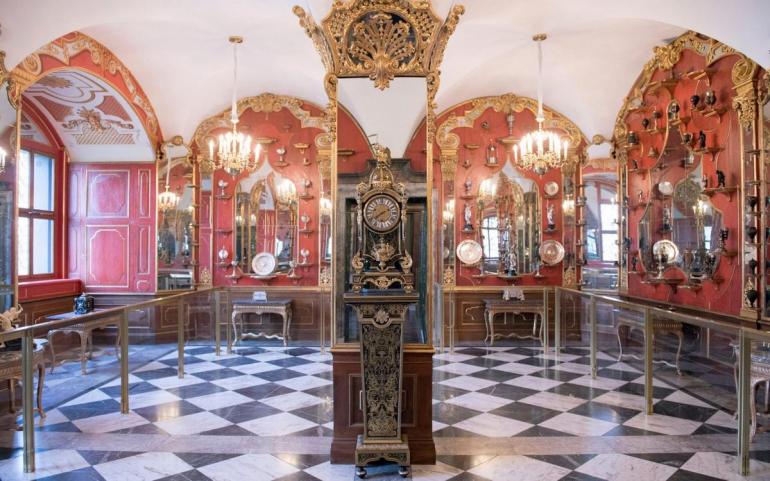 Pieces of the loot include a diamond-encrusted dagger, a pearl necklace, and dozens of other glittering artifacts, together valued at more than $1 billion But, that’s hardly the catch. In recent news, it has revealed that the stolen goods were uninsured which makes their re-discovery all the more crucial! Commenting on the heist, Ries, head of fine art and jewelry at insurer Ergo Group AG in a statement said: “The budgets of public museums are limited. You can’t replace such a collection from a monetary or art-historic value. If the jewels aren’t recovered, this part of the collection will be lost forever.” Here’s hoping for the German Police to nab the culprits soon!