The building was originally designed by architects Peró and Torres Armengol, while architect Fernando Manzone was responsible for turning the former cinema into a bookstore. 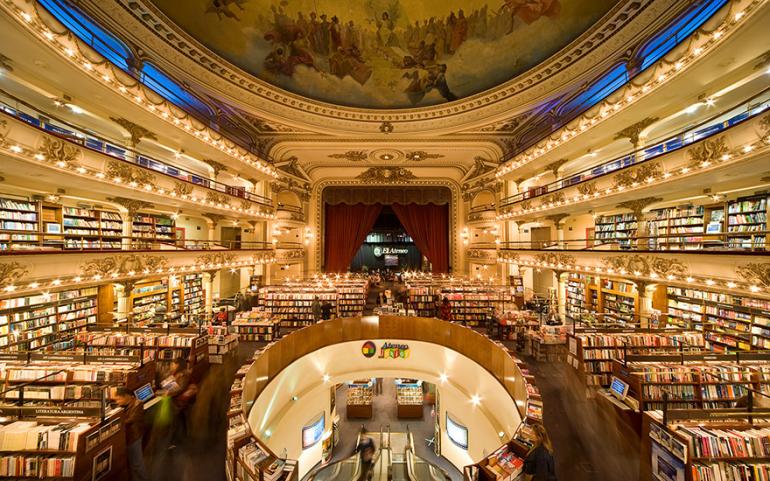 Manzone retained many theater parts, including the stage, the balconies, the architectural details, and the red curtains. 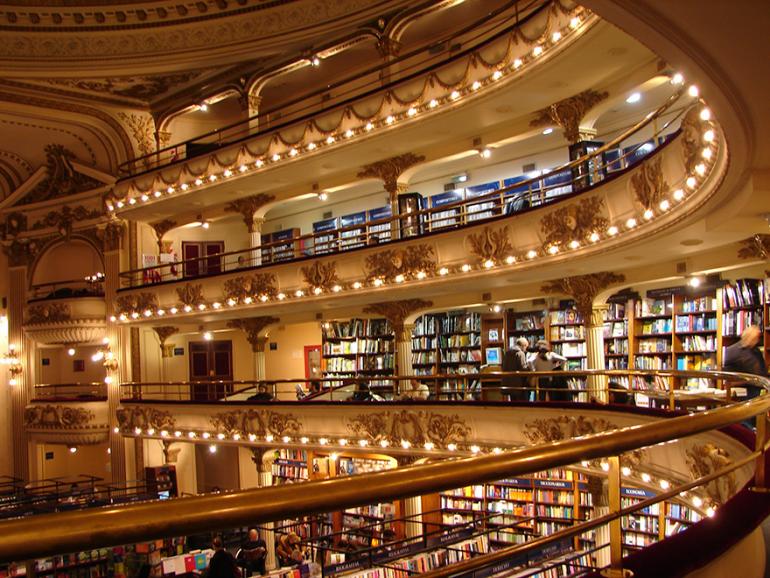 Restorations amounting to AR$3 million were necessary to restore the space to its full glory. 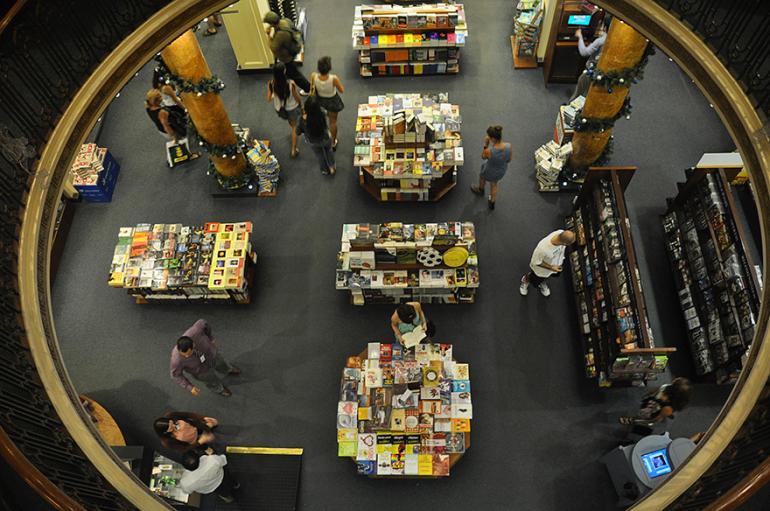 However, the investment has definitely paid off, given that it was named the second most beautiful bookshop in the world by The Guardian in 2008. 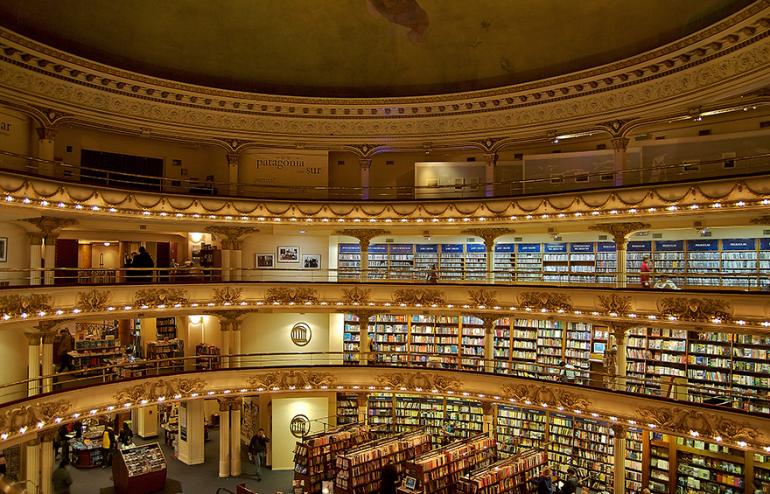 The store boasts over 4,000 non-Spanish titles. However, English titles are pretty limited. You can find classical and jazz music CDs on the second floor and pop music in the basement. 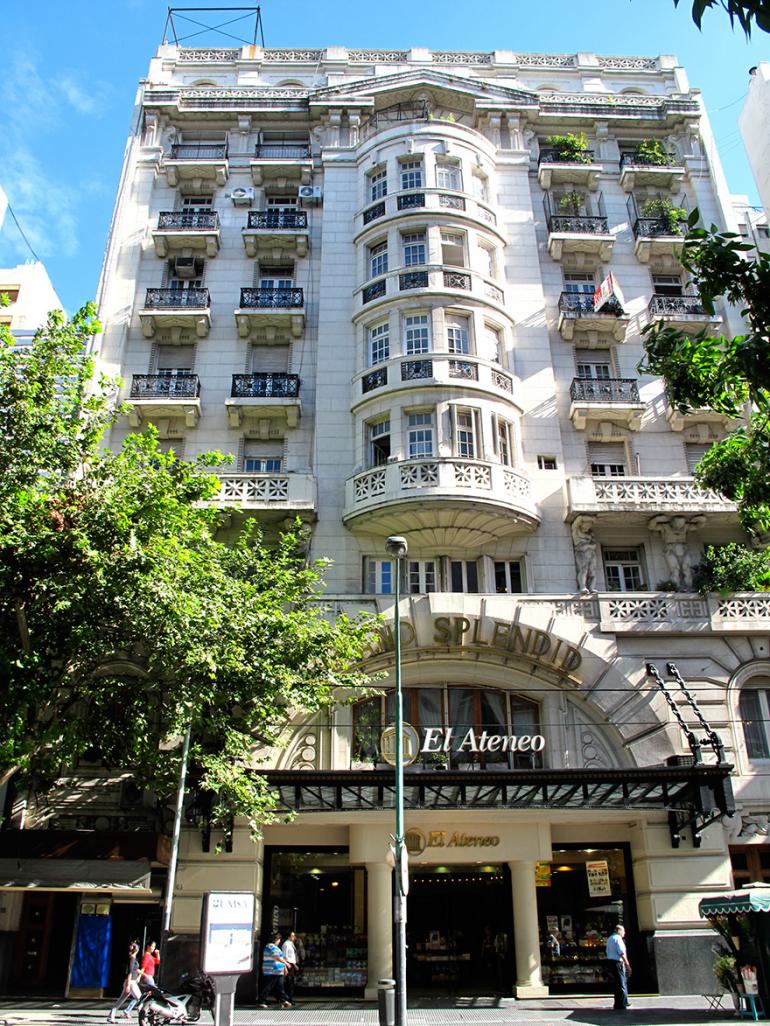 The exterior of the building is as grand and photogenic as the beautiful interior. Located at 1860 Sante Fe Avenue, Recoleta, this bookstore sees an average of 3000 footfalls every day!

Tags from the story
Books, Stores