The season finale for the 2021 edition of the Formula 1 championship this weekend is going to be a nail-biter. Championship rivals Max Verstappen and Lewis Hamilton are tied on points heading into the last race in Abu Dhabi. If Hamilton wins, he’ll break Michael Schumacher’s record of 7 Formula 1 championships. Even if he doesn’t, the Brit will go down in history as one of the most successful racing drivers of all time. And if you’re a fan, maybe you’ll be interested in this ultra-cool collectible. Amalgam Collection has just unveiled a new series of hand-built Formula 1 models, which includes a 1:4 scale replica of Lewis Hamilton’s 2020 championship-winning Formula 1 car. 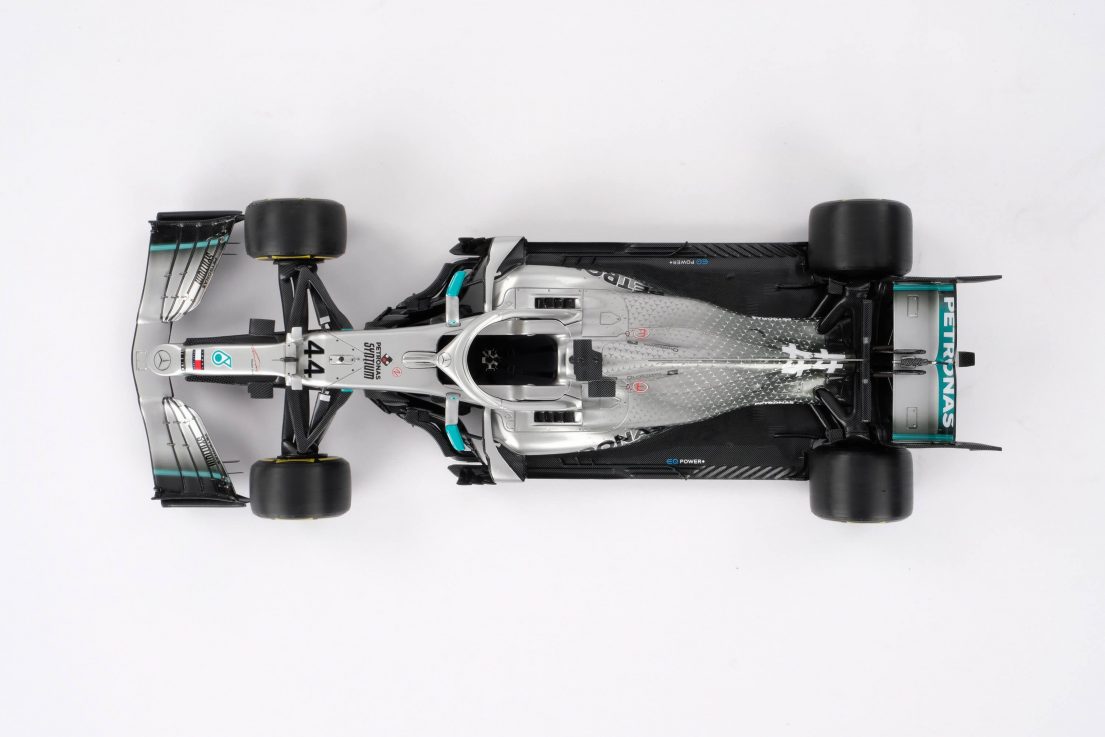 The hand-built scale models by Amalgam Collection are simply exquisite. Just a few months back, the UK-based company had announced a collaboration with Ferrari to offer its owners a chance to get a replica scale model of their exotic Italian supercar. The quarter-size recreation of Lewis Hamilton’s Mercedes-AMG F1 W11 EQ Performance car was commissioned by the Mercedes Petronas F1 team. Although the scale model measures 49-inch long, the pictures might trick you into believing that it’s the real deal. Just look at it – the attention to detail on this model is jaw-dropping. 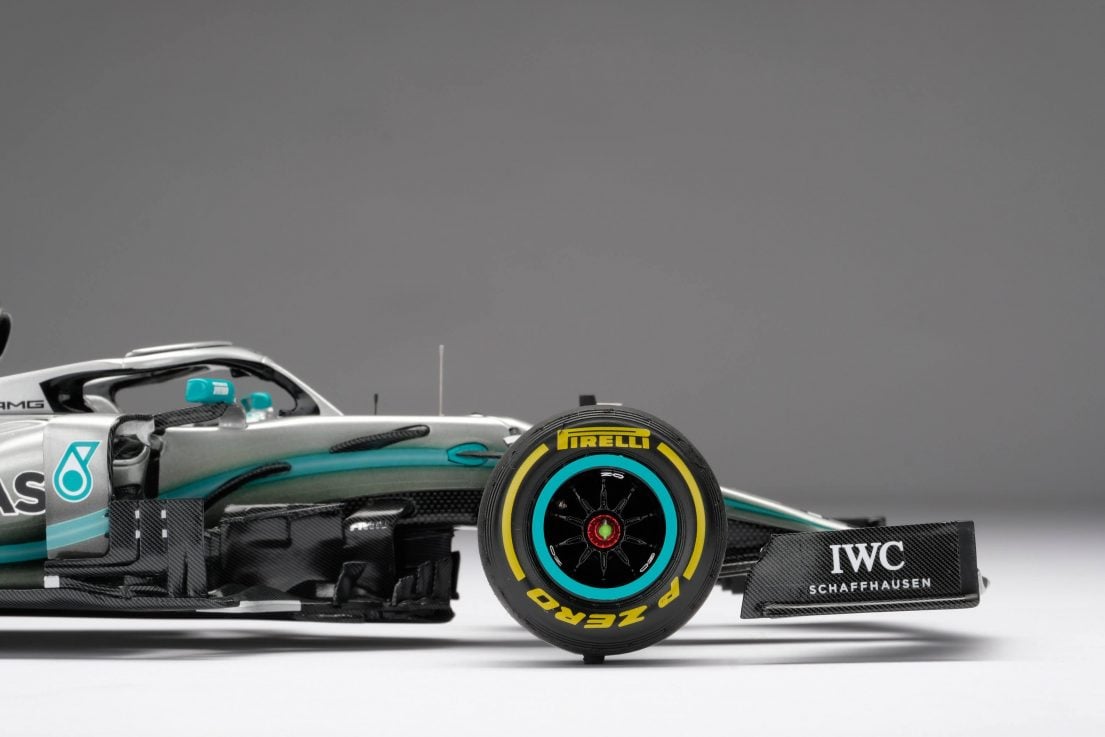 It took about 4500 hours in the development of the scale model and Amalgam Collection says it will take another 450 hours to hand-build each example. Every single technical detail of the F1 car, including its components and the livery, has been captured beautifully. Amalgam Collection plans to make only 7 examples of Hamilton’s F1 as a tribute to hit 7 championship titles. Each will be individually numbered and will cost you a whopping $35,000 apiece. The UK company also has 1:8- and 1:18 scale models of the W11 EQ Performance on offer along with a full-size replica of the F1 car’s steering wheel. 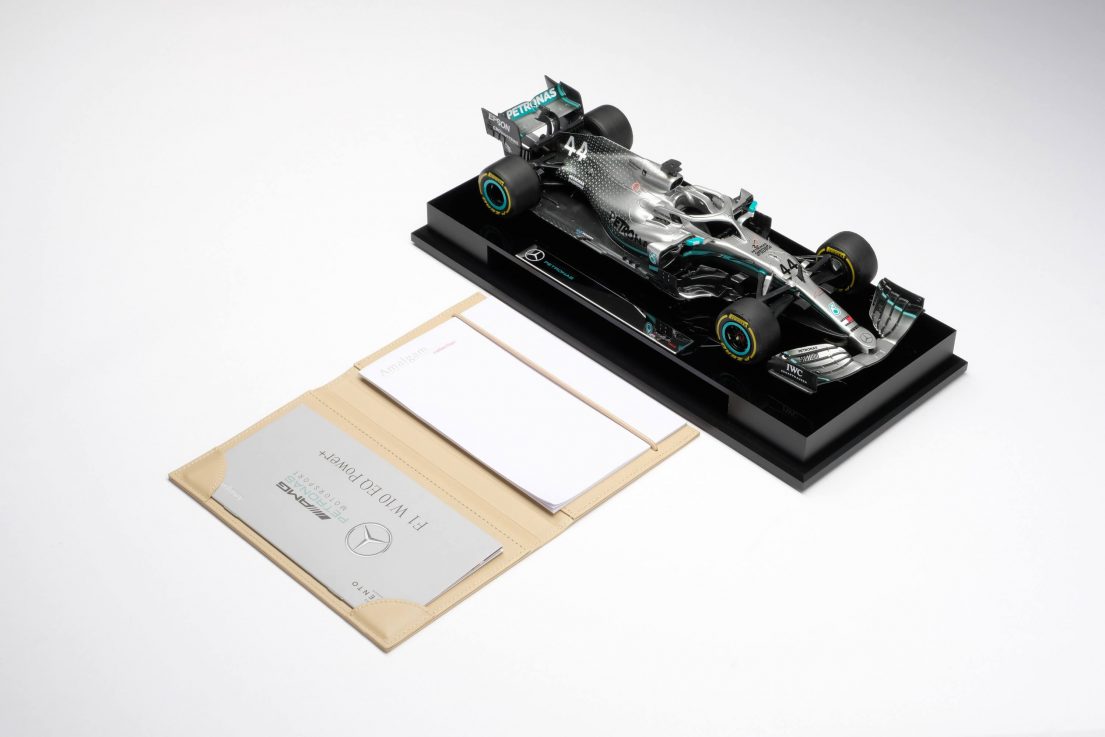 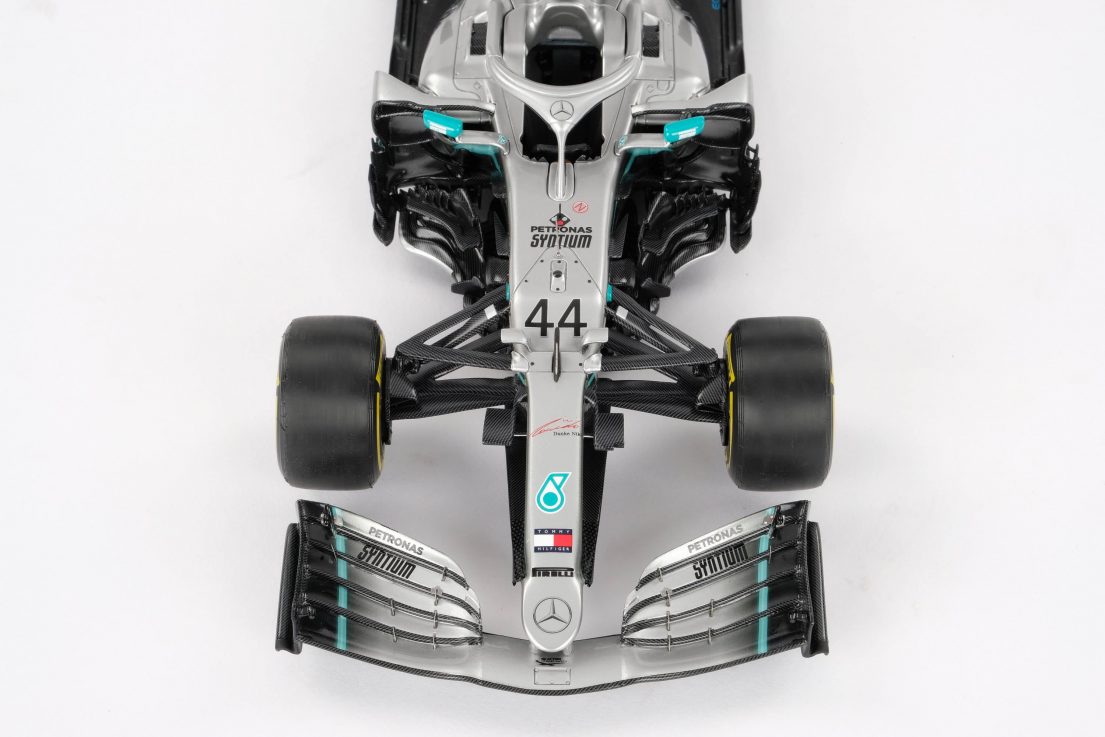 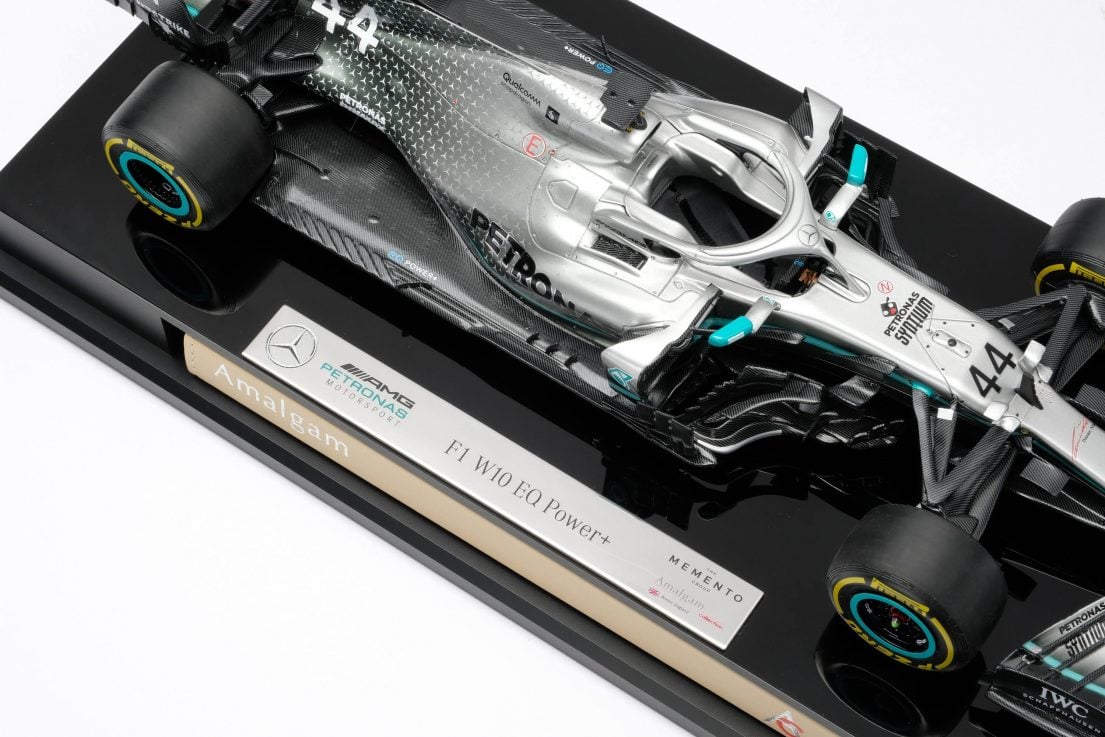 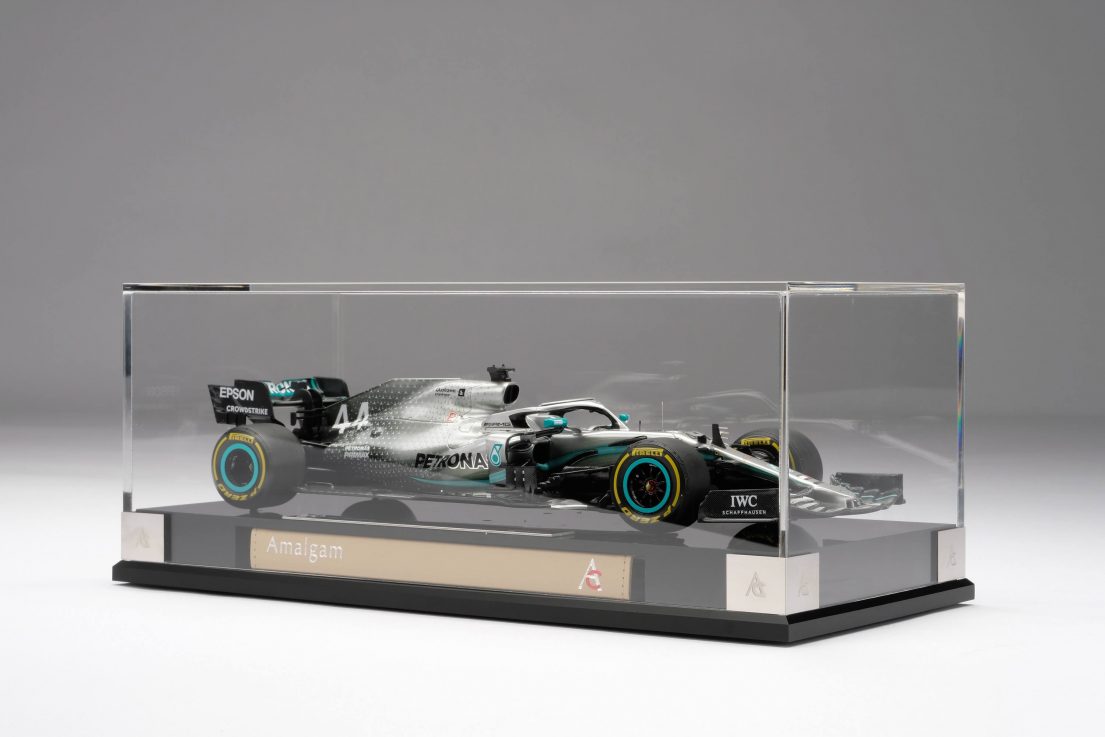 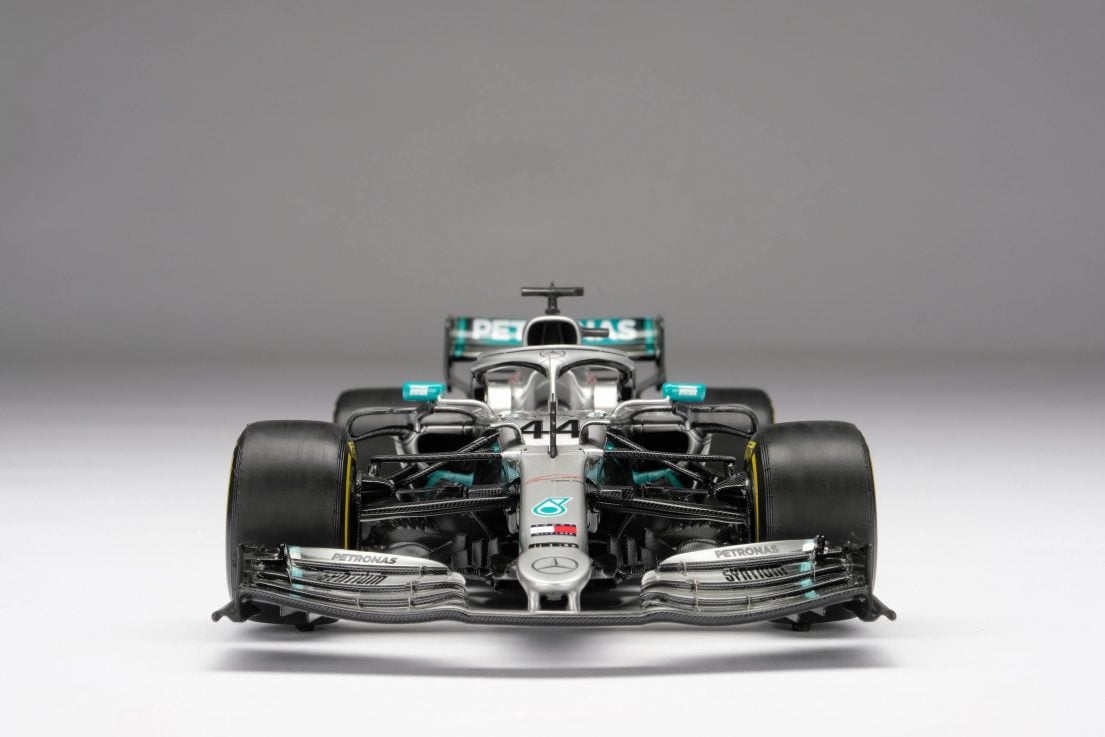 Tags from the story
Formula-1, Toys

Vertu, the world’s first luxury phone brand is back from the dead with a new…