It is one thing to take a liking to something and another thing to be obsessed with it! And relating to the latter is Wendy Suen. The 50-year-old from China possesses an undying love for snow globes – so much so that she owns a Guinness record for the world’s largest collection of the object! 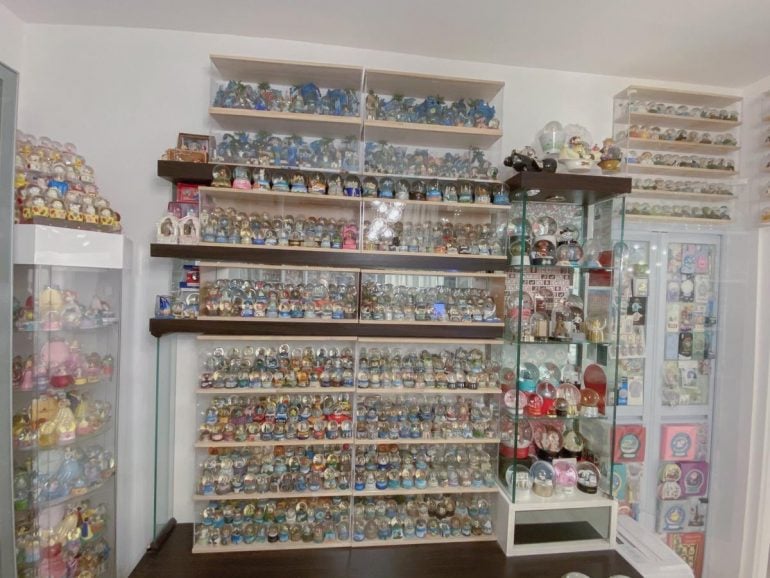 As per reports, Suen has been collecting snow globes for 20 years and has held the world record since 2005. In total, she owns 4,238 pieces that retail at an estimated price of a whopping $165,000! Yes, you read that right! 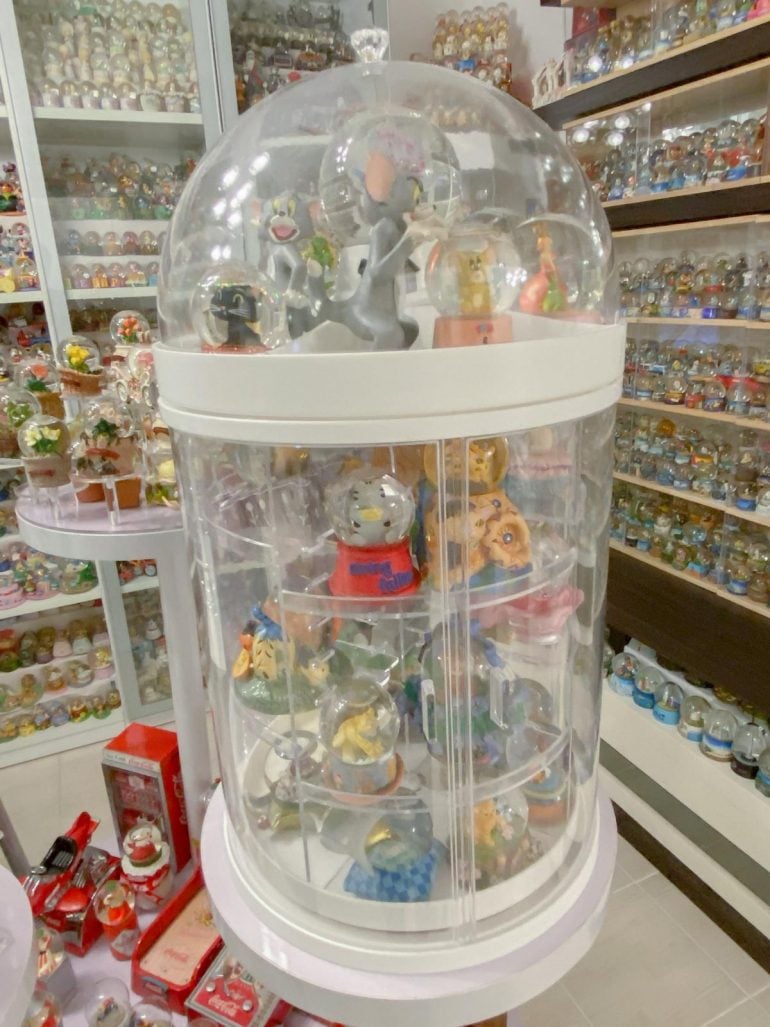 Her love for the endearing objects started when her husband Raymond Chung, also 50, bought her very first one. Commenting on it, she said, “It’s a cat snow globe with a “mouse” inside the globe, but it’s a 24-carat gold computer mouse, which makes it thoughtful.” 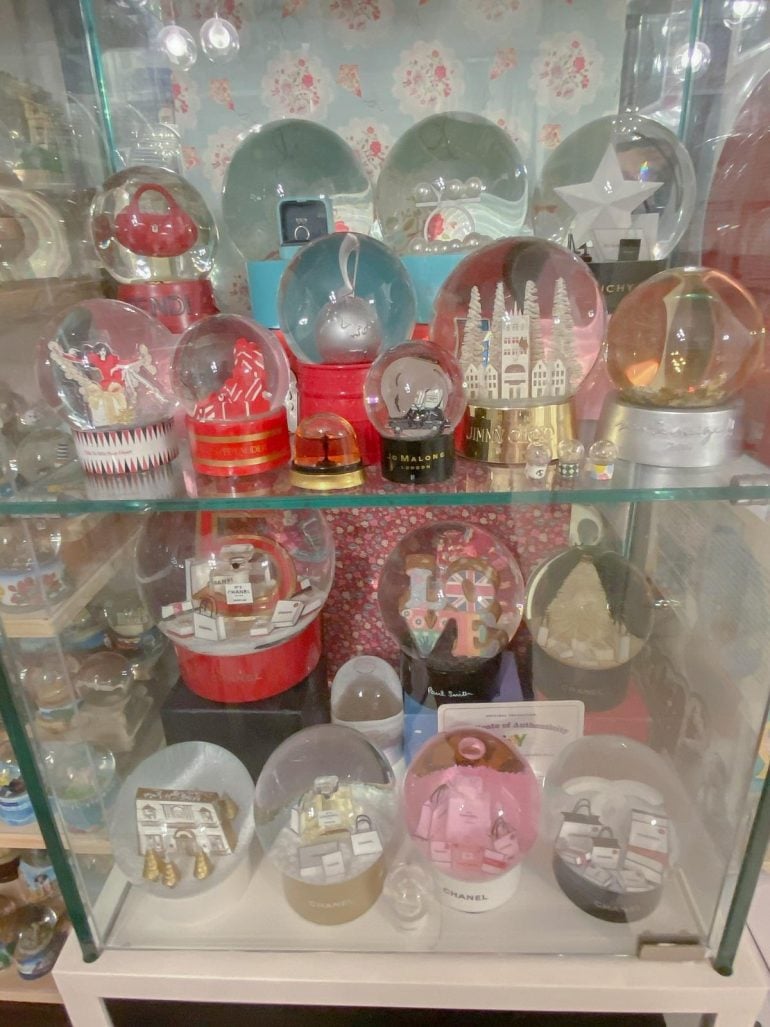 She further added, ‘I am a cat lover, and my husband, then boyfriend when he gave me the globe, was born in the year of the mouse.’ Her favorite in the collection is one that is self-designed by her and showcases a baby sleeping under a moon. 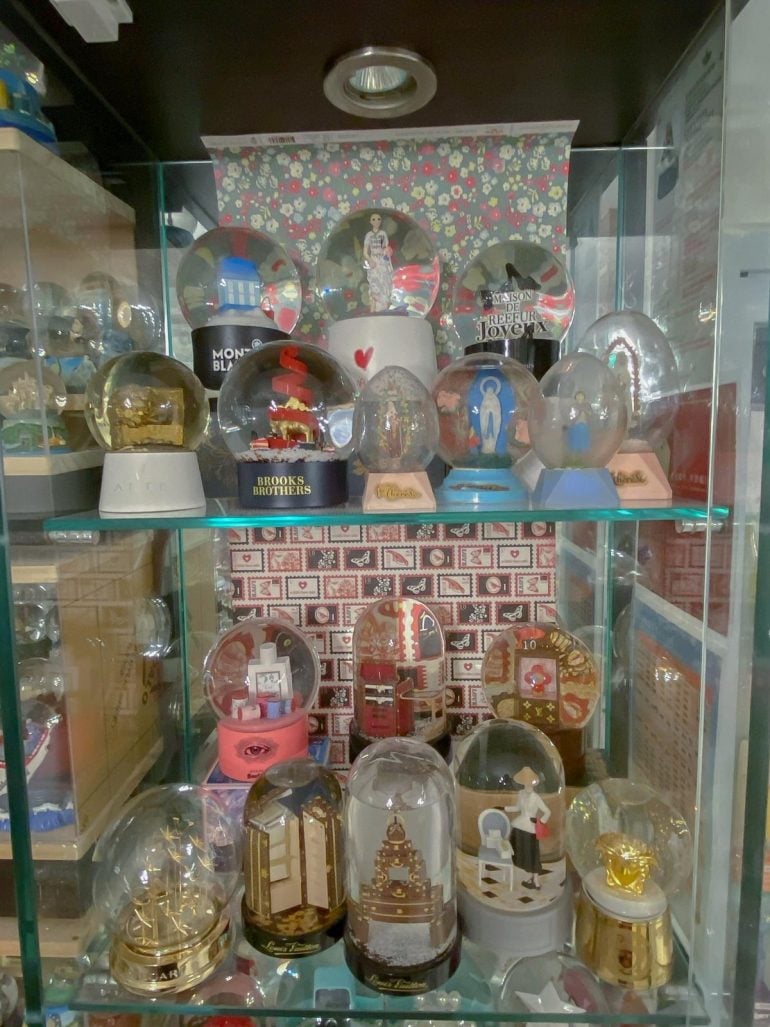 Remarking further on her hobby, Suen said, “In the early days, I did not have that many globes, so I focused on quantity – the more, the merrier. But when my collection got to around 3,500, I was running out of space to feature them in my snow globe room.” 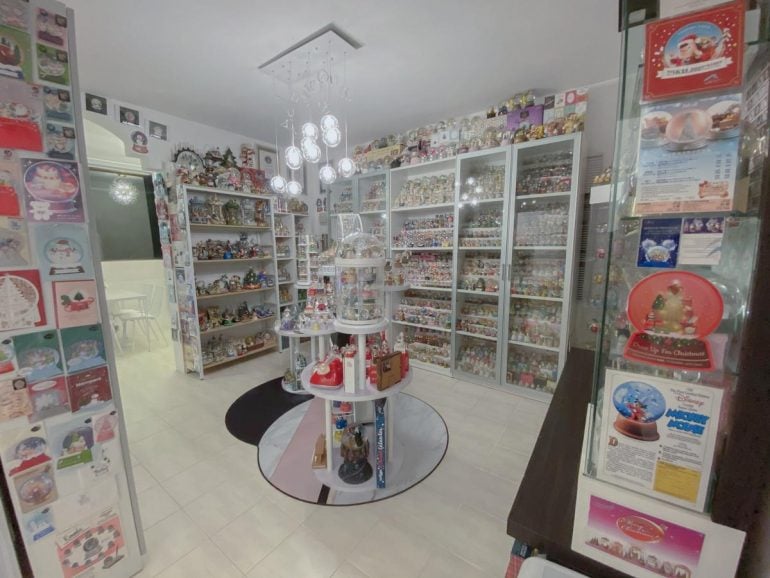 “So instead of buying any globe, even ones in the dollar shop, I am now only attracted to globes with better craftsmanship, prettier looks, more creative designs, or a discontinued globe that is rare,” she noted. 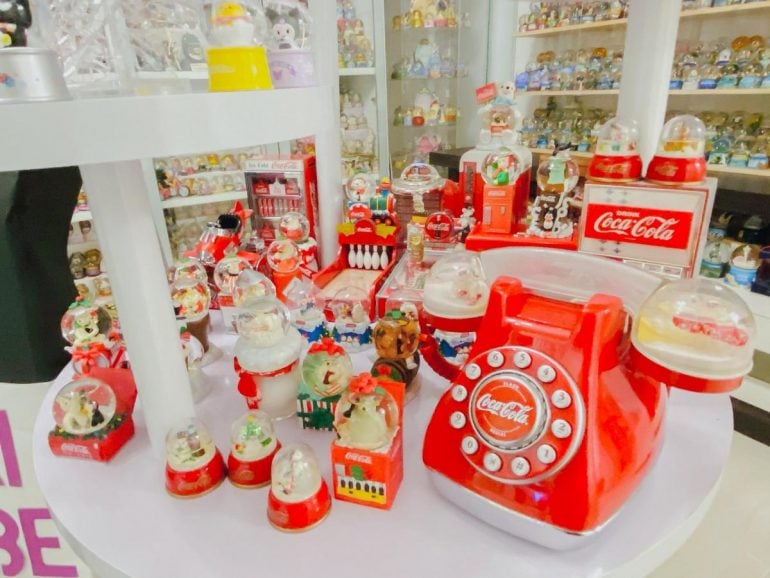 Suen stores all of her globes in a designated 200 square feet room in her home in Hong Kong, China. The furniture is custom made and come with rotating display cabinets to separate the globes by categories such as cartoon characters, Disney, designer brands, animals, and sports. 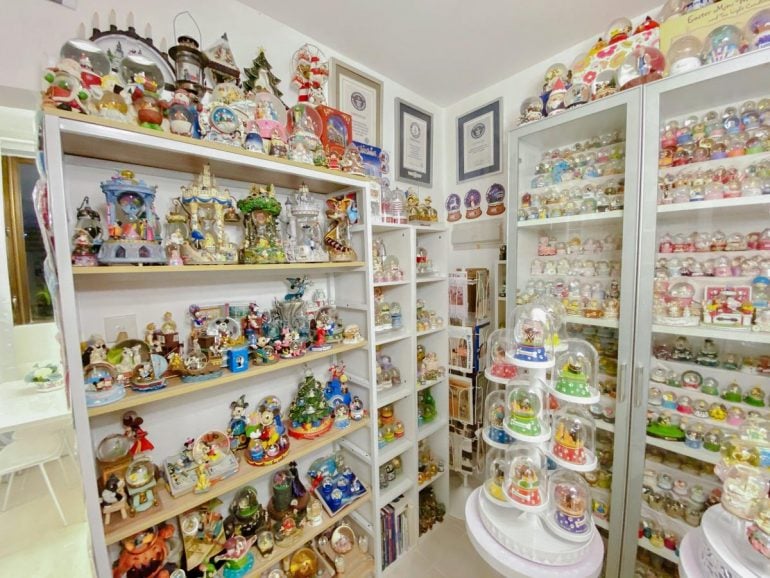 Her priciest decoration is a Louis Vuitton snow globe that retails at $10,000. As Suen puts it, ‘A snow globe is a symbol of love’ – and we entirely agree to that! 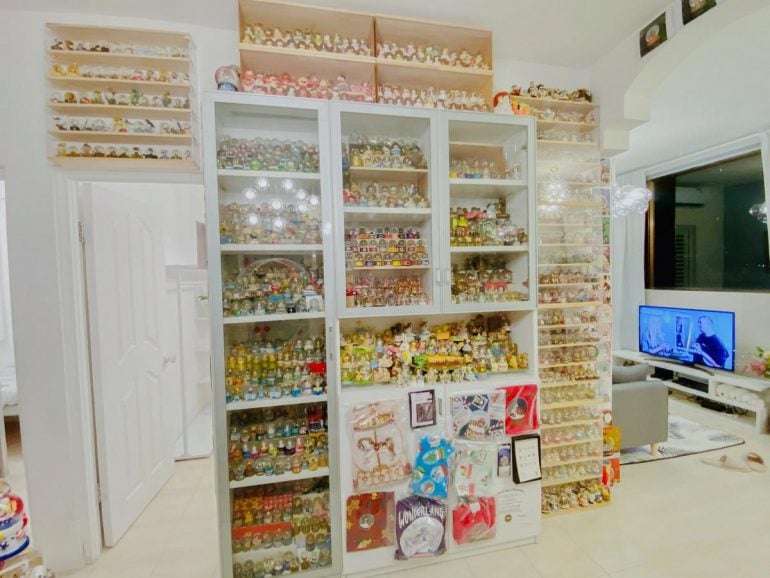 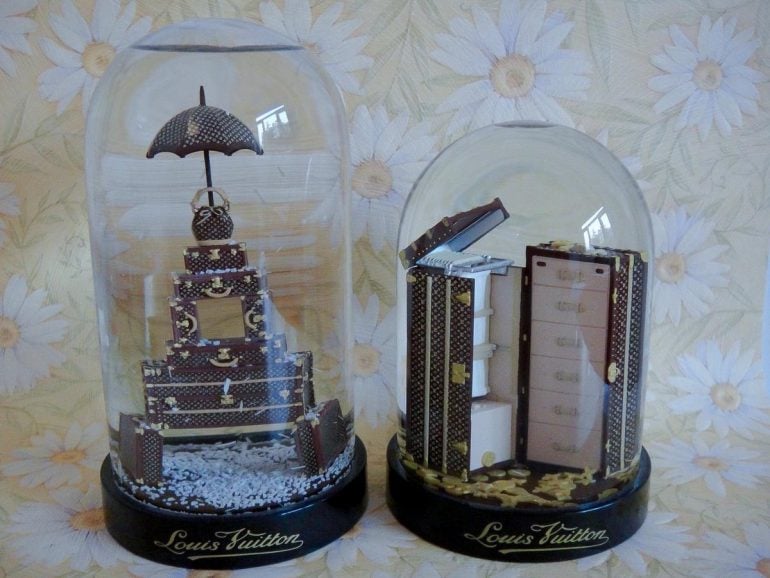