Space Needle, an American company, is enticing space-lovers to enter a competition outside this world. Two lucky entrants can win a trip to space, worth a ticket priced between $110,000 and $200,000. The Seattle-based landmark launched this to celebrate its 50th anniversary. It will work in conjunction with Space Adventures, who is currently working on sending tourists to the outer perimeter of the earth’s atmosphere. Winners will be blasted into space in a purpose-built conical vessel and travel a distance of 62 miles for 30 minutes to the boundary between earth’s atmosphere and outer space, where they will un-strap and experience six minutes of zero-gravity. From here, they will be able to get breath-taking 1500-mile views in either direction of the earth’s surface.

The competition will run until December 29, 2011, and open for the US’s legal residents above 18. A thousand names will be selected and then be entered into a skill-based competition, after which the winners of this will need to produce a one-minute video, which will be put to the public vote and finally be reviewed by a panel. 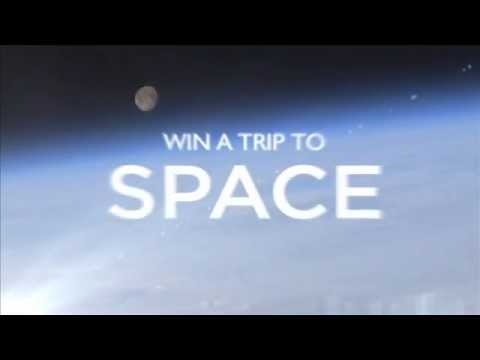