Celestis Pets is offering grieving owners an out of this world service to send the cremated remains of their deceased flurry pal on memorial spaceflights to zero gravity space. Celestic, the Houston-based company has already conducted twelve journeys with human remains on board and is finally providing that same service to pets. According to the company their new initiative ‘Celestis Pets’ is all about helping owners ‘celebrate the life of their pet’.

Celestis Pets will debut its pet memorial spaceflight in October by launching the remains of a blue merle Australian shepherd named Apollo. Launched on scientific and commercial missions from Houston, the remains can be returned to earth on a short roundtrip or even sent to the moon to stay in lunar orbit. 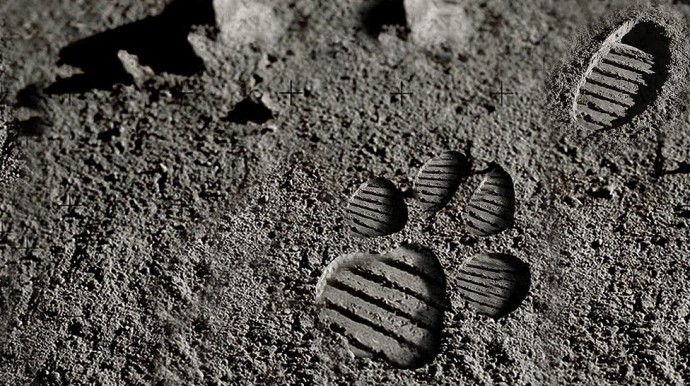 “It’s a very unique and special way to honor family members, to honor pet companions by looking up to the stars and connecting with them no matter where we are on this planet and it’s just really an awe-inspiring and totally unforgettable way to remember someone,” Celestis Pets chief Stephen Eisele was quoted as saying.

Pet owners can currently choose from four pet memorial spaceflight options. The cheapest is the Earth Rise service, which starts at $995. Higher packages include the Earth Orbit ($4,995) and the Luna ($12,500). You can also send your pet on a permanent celestial journey for $12,500.

Interestingly, Celestis Pets Memorial Spaceflights doesn’t send deceased body in a burial casket but launches an engraved flight capsule containing approximately one gram of the cremated remains (or a lock of hair) of your pet into outer space on the mission of your choice. Family members and friends can attend the launch and tour facility. Following a successful launch, they will also receive a certificate certifying that your pet has reached space with specific launch vehicle and flight information.