It was 45 years back when NASA launched its final Moon mission. The Apollo 17 was not only our final Moon landing, but the last time we left low Earth orbit. But that’s all set to change. Back in 2017, Elon Musk’s SpaceX announced that they were planning to fly private astronauts on a free-return trajectory around the Moon, and now we finally know the identity of the world’s first lunar space tourist. During a press conference at the SpaceX headquarters in Hawthorne California, Elon Musk introduced Yusaku Maezawa to the assembled audience as the first human who will get to be the closest to the moon as any human has been in the past couple of decades.


Yusaku Maezawa is the billionaire founder of Japanese fashion retailer Zozotown. Elon said that he wants humanity “to become a multi-planet civilization as soon as possible” and that he hopes to “make people excited about the future.” Maezawa will fly in 2023 on SpaceX’s Big Falcon Rocket (BFR), which is still in development. The Japanese billionaire will go on a 5-day expedition with 6 to 8 artists, which will include architects and musicians to fashion designers and visual media creators who will be selected from around the globe. The art created by the crew en route to the moon will be part of a massive exhibition and celebration upon their return – Maezawa has named the project #dearMoon. Most of the technical details are yet to be made public. 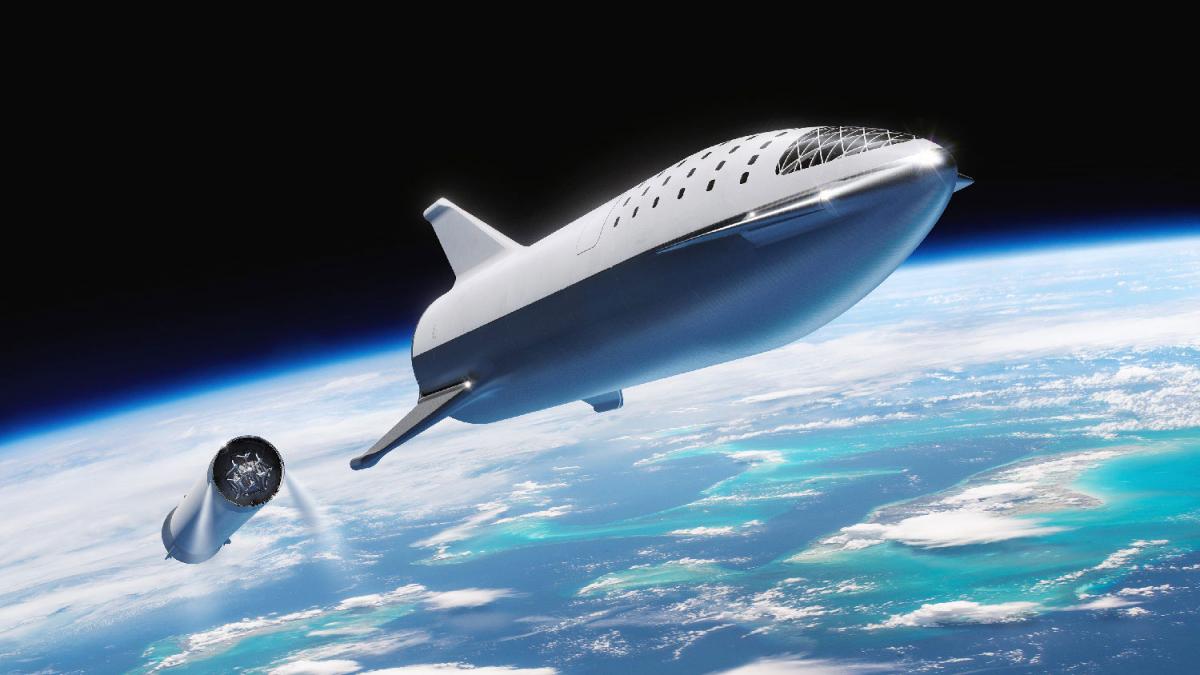 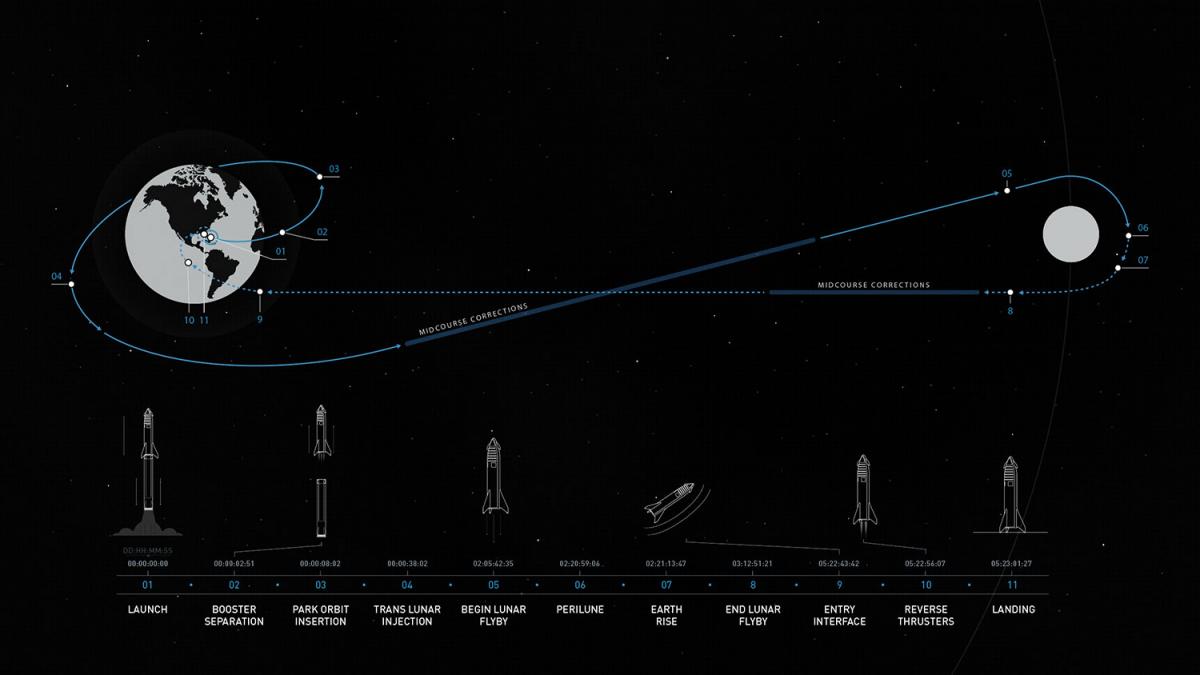 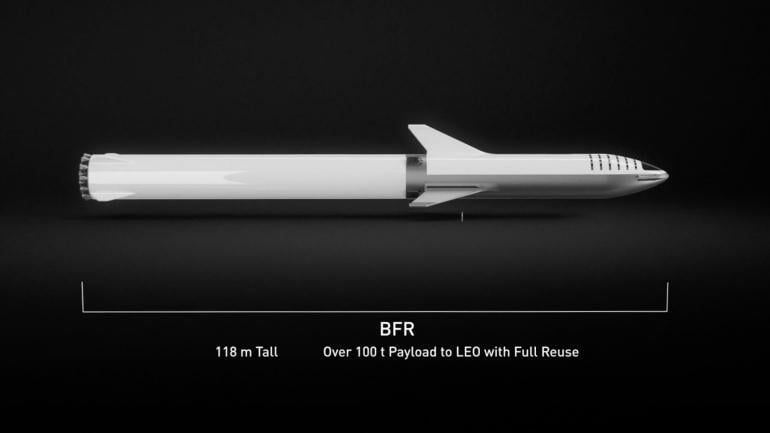 Tags from the story
Space-Tourism, Tours

With apartments starting at just $365,000, you do not need to be a millionaire to…

Dior has opened a stunning pop up at the Cheval Blanc hotel in St. Barth