After the news on Orion Span’s Aurora station – the world’s very first Luxury Space Hotel, we now have an update on yet another venture that promises to take those in love with galaxies for a spin of their lives! Come 2025, and The Gateway Foundation will open doors to its first-ever space hotel that also doubles as the only commercial space station of its kind to be open to the public. 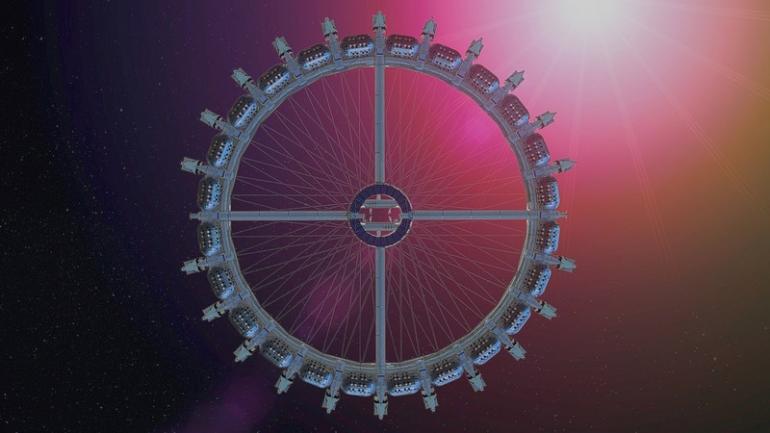 Named after controversial rocket scientist Wernher von Braun, the exclusive space hotel is designed to be shaped like a giant wheel that spans a 623-foot diameter and slowly rotates to generate a gravitational force. It is conceptualized by Tim Alatorre to include 24 individual modules, each of which will function as private residences, government research quarters, hotel rooms and separate quarters for the station’s working crew. 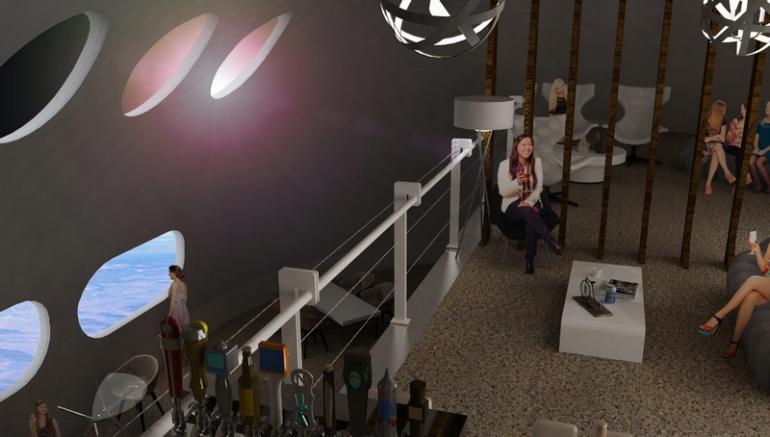 The one-of-its-kind creation will also feature a host of amenities such as bars, musical concerts, movie screenings, educational seminars, restaurants, and a gym. There’ are also plans to accommodate low-gravity basketball, trampolining and rock-climbing facilities for guests wanting to have some fun while galivanting around in the outer space! As expected by the Gateway Foundation, the hotel will be able to handle 100 guests per week upon its launch which will take place somewhere in 2025. Would you fancy vacationing your way to outer space? 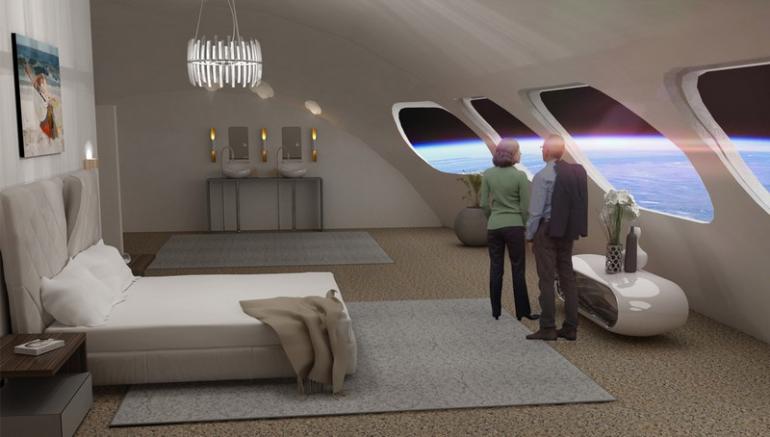 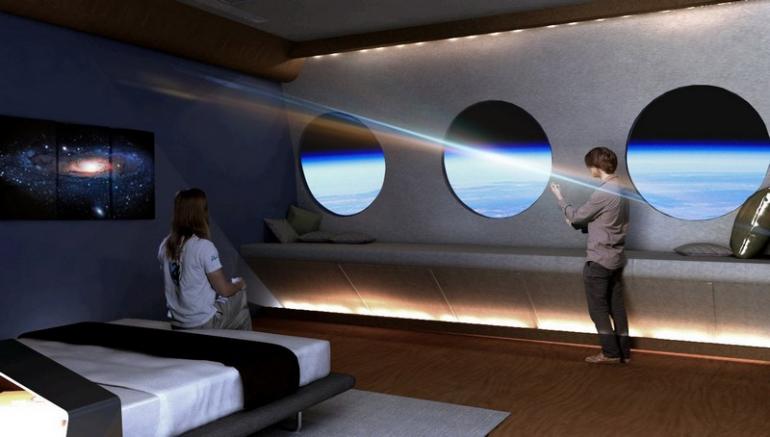 Tags from the story
Hotel, Space-Tourism